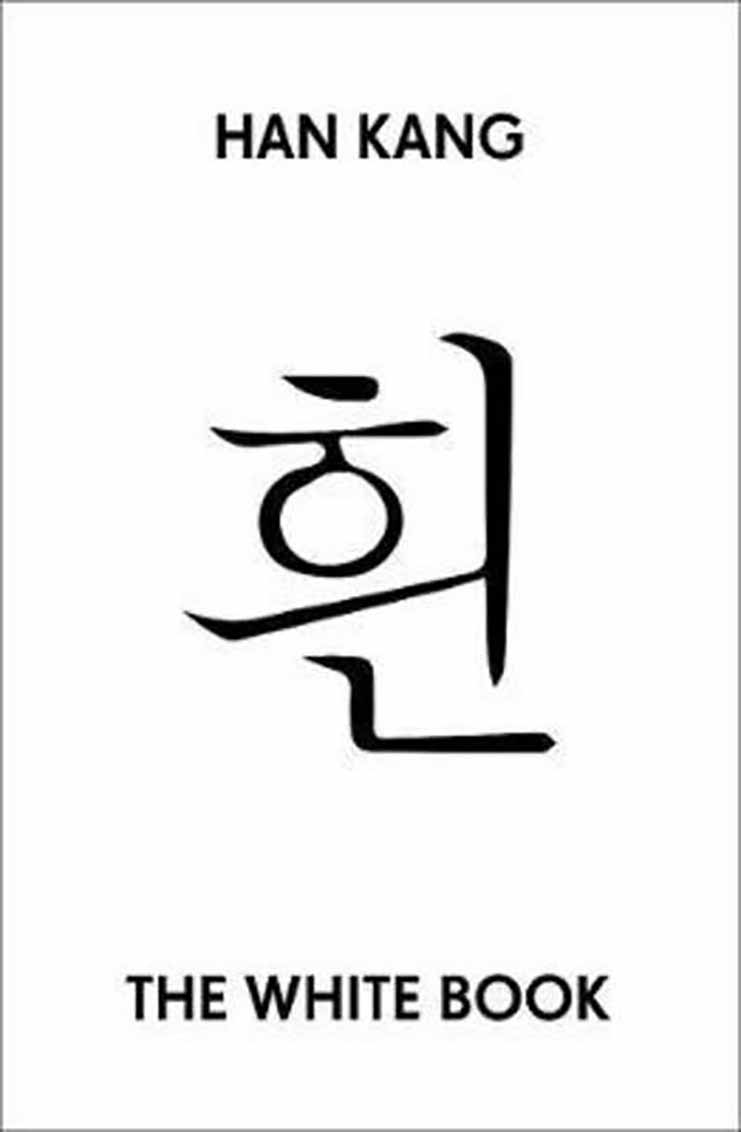 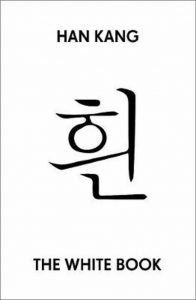 “Is it because of some billowing whiteness within us, unsullied, inviolate, that out encounters with objects so pristine never fail to leave us moved?” (Page 79, The White Book.)

The White Book by Han Kang is a poetic novel that reads almost like a meditation or prayer on the color white. The novel lacks a concrete plot and follows the life of a nameless narrator. Rather than chapters, the novel contains various entries that are related to the color white. The entries are a collection of white objects and things, mixed with the narrator’s own thoughts and snapshots from her life. The novel can feel like a journal, poetry book, or even a dedication to all things white.

Throughout the book, readers may feel that the only common feature among the entries is the color white, however, delicately threaded along these entries are the themes of life, innocence, death, and grief. While it is difficult to categorize The White Book into one genre, it is a beautifully written work that touches on some of the hardest truths about life and death. It is a quick read as most of the entries are short and fit in one page. However, readers will want to read some of the entries over and over again because of the beauty that is contained in those pages.