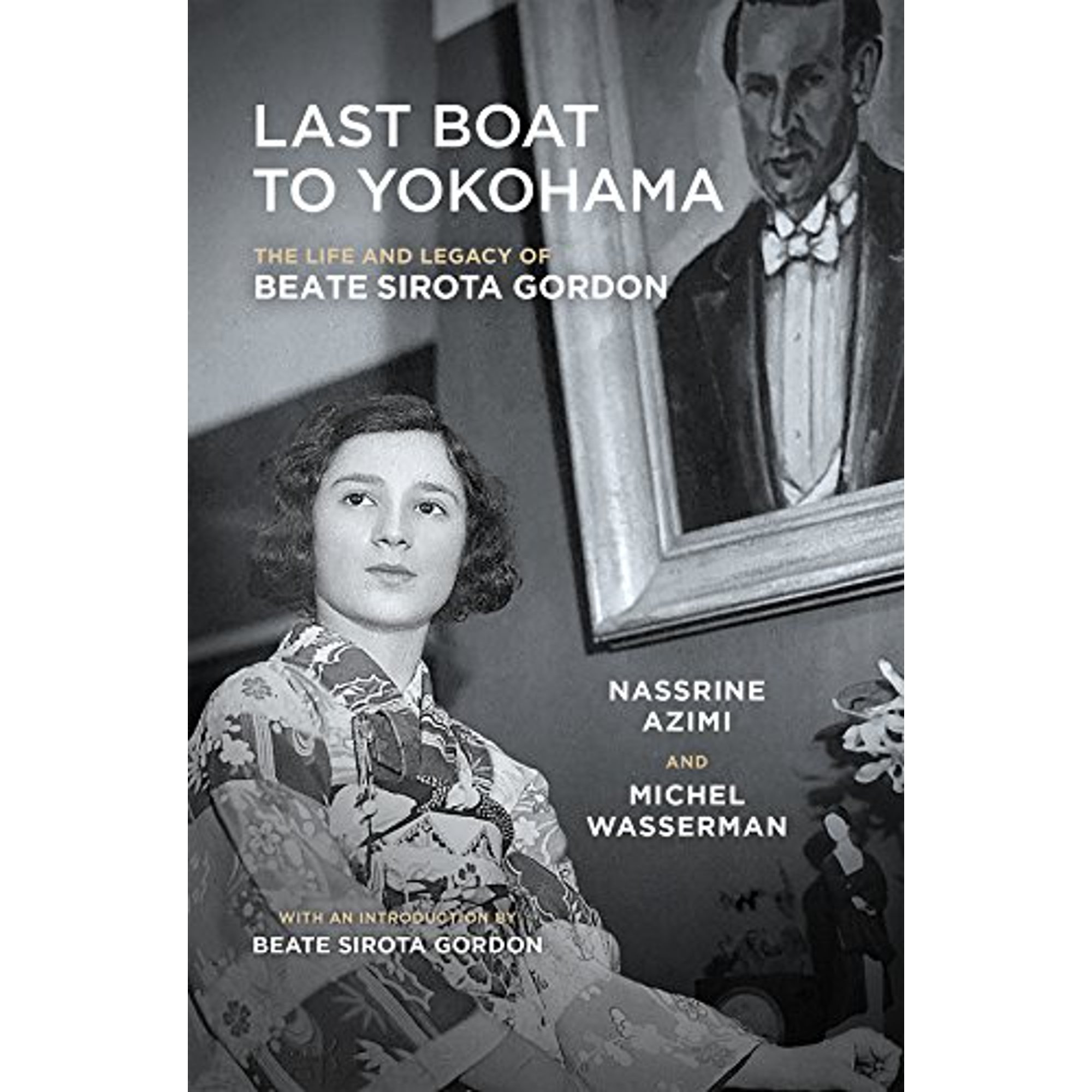 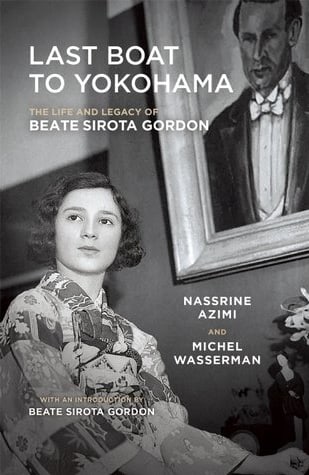 Beate Sirota Gordon changed the course for every Japanese woman after World War II, but almost no one knows her contribution or even her name.  In spite of doing this at age 22, her critical role in establishing the foundations of women’s rights in the Japanese constitution remained uncredited and unknown for forty years, and she wanted it that way.

Authors Nassine Azimi and Michel Wasserman change this by telling the untold story of this remarkable woman in The Last Boat to Yokohama: The Life and Legacy of Beate Sirota Gordon.

Following the cessation of the war in 1945, Japan was a broken country from years of war and the saturating influence of the military on every aspect of society, including everything from primary education to industry. Yet the opportunity to reinvent the country was at hand. From ground level, a new constitution was to be crafted, and Beate Sirota Gordon was the right person, at the right place, at the right time.

Spanning three continents, the story on how this came to be is remarkable in itself. Born in Vienna to Ukrainian Jewish parents who moved to Japan in the 1930’s because her father Leo’s musical career, Beate spent most of her formative young years among the Japanese. When it became time for college in the late 1930, the Sorbonne in Paris was ruled out because of the growing specter of Nazism in Europe, and Mills College in the San Francisco area became her choice, and America her haven when WWII broke out.

Before Pearl Harbor, Beate’ fluency in Japanese had not been much more than a novelty in America, but after, it became the rarest of commodities because the ultimate distrust of Japanese Americans and their incarceration. Soon this refugee was enlisted in the war effort, and after the war and wanting to be reunited with her parents in Japan, the only means was to take a military job, and she became a clerk in General MacArthur’s GHQ in Japan. From there, her fate with destiny could finally be realized, being in the right place at the right time.

Rather than being a book with a single voice, The Last Boat to Yokohama is really a loosely tied together series of essays and source writings, whose connections sometimes are stretched to their limits. The authors group them in three general topical categories—her parents’ story of coming from Vienna and ending up in Japan for 17 years, including the critical and devastating war years; Beate Sirota Gordon’s contributions to the Japanese Constitution; and finally, her post-war career as a cultural ambassador by introducing the arts of Japan and Asia to the west from her base in New York City.

In addition to chapters by the authors, there is a recovered draft of Beate’s mother’s fascinating and unique account of living under house arrest in Japan during the war, a 2012 interview with Beate Sirota Gordon shortly before her passing, and an afterword by Supreme Court Justice Sonia Sotomayor, as well as other tributes.

This is a short book, but enough to tell the basics of Beate Sirota Gordon’s story and whet the appetite for readers to find out more by reading her autobiography, The Only Woman in the Room. With these two goals—the authors succeed. However, with their dependence on first-hand accounts, the authors preserve the value of raw history, but at the expense of a more coherent, single narrative and a satisfying whole.  In spite of the book’s fascinating story, it is an imperfect book in execution, but certainly a commendable tribute to a remarkable woman worthy of praise.