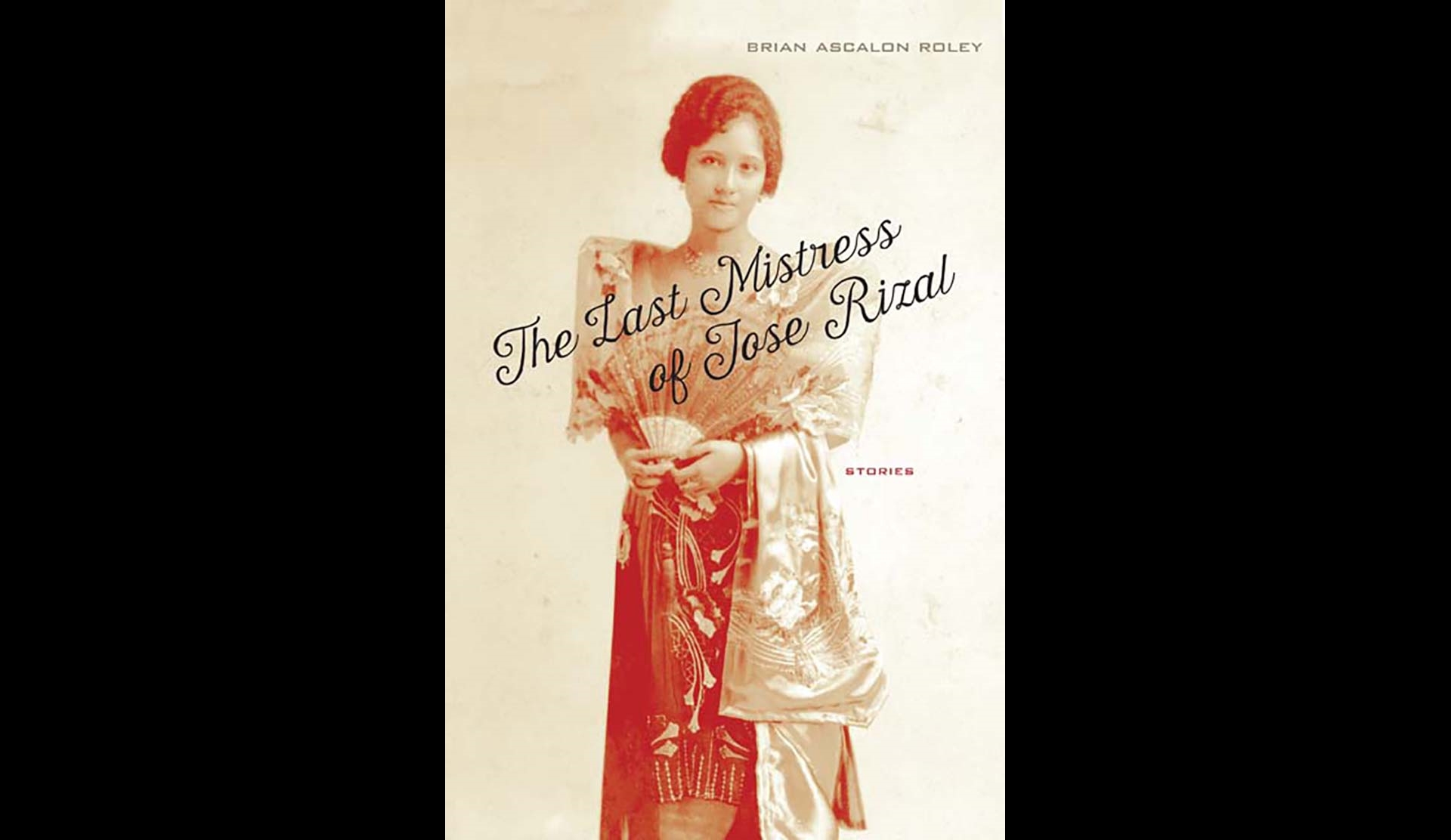 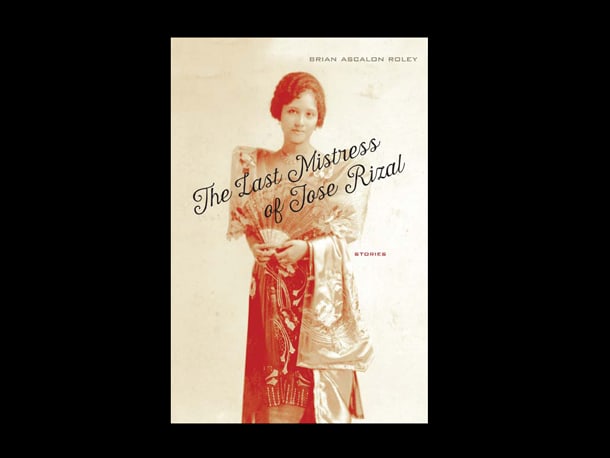 “We heard her story from various people—distant aunts, family compadres, strangers. With each telling it was never quite the same. It traveled across family lines and continents, passed down generations, saved like candy wrappers kept tucked into family albums.”

In Brian Ascalon Roley’s The Last Mistress of Jose Rizal, this poignant passage can be found on the last page. Its placement is very fitting—it encapsulates the novel’s mission of telling the generational tales of a Filipino family. The book is structured as a compilation of short stories, each spotlighting a different family member, each tale building up to a greater narrative about this bloodline.

These people live a significant legacy—the members of this family are descended from Jose Rizal, Filipino nationalist and icon. However, they contend with the ever evolving history of the Philippines and the changing social circles they dwell in. The Japanese occupation of the Philippines during WWII, the decision to immigrate to the United States in hopes of opportunity, and reconsidering their identities in a new land are some of the struggles the novel’s numerous protagonists have to deal with. And, although these people are different in many ways, it’s striking how the thoughts they have and the problems they deal with are often the same. It is to Roley’s credit that these journeys are written with the nuance such a premise deserves.

Some of the book’s interesting characters include Candida, who worries that her Americanized granddaughter isn’t getting a proper Catholic upbringing she needs. There’s also Em, who’s caught in the strife between a distant father and a worried mother. Dina, who we see go from a child mourning the loss of her father to her struggles raising a family in the United States, is one such highlight. She’s a little girl in one story, a caring sister in the next, and a mother butting heads with her son in a third.

Ambitious as the story is, the events that transpire on page are often mundane—and beautiful in their simplicity. Depictions of practicing religion, connecting with family, and romances turned sour are some of the issues Roley covers. But inside his writing is a distinctly Filipino identity. What does it mean to be Filipino in an American society? Why is it so often for Filipino Americans that we feel like we have to struggle between different levels of expectations and cultural values? Also, how do the circumstances of our past affect the situations we find ourselves in everyday?

One event that plays out mostly in the background of this family’s history is Japan’s occupation of the Philippines during WWII. We meet a boy named Pepe as a guerilla rebel soldier in one story, only to see him as a traumatized man with PTSD who the aforementioned Dina does her best to care for. The story of Filipinos is not one single tale. It takes endless forms, through a countless number of people. The Last Mistress of Jose Rizal, through its 12 stories, show just how different—and yet, often similar—the threads of our lives can be.

If there’s one partial criticism to these stories, it’s a minor one. Yet it needs to be addressed: the dialogue can feel stale. The characters, for all their positive facets, can sound a little too formal, whether it’s a young boy named Em or an adult man named Rafaelito. The overall message carries through fine, but the narrative would benefit all the more if the characters were a little more colorful in the way they spoke.

The Last Mistress of Jose Rizal is a story that deserves a second read. By virtue of its format, I reached the end page and found myself wanting to go through it all again—to connect the dots once more, to see how one story settles in the context of the others before it. I would love to read an extended edition with even more stories that focuses on the family members that did not make the cut, or got a sparse level of focus—Malaya, Juliet, Tessy, and the rest. But what is written easily fulfills that space for the Filipino generational tale the literary world needs more of.