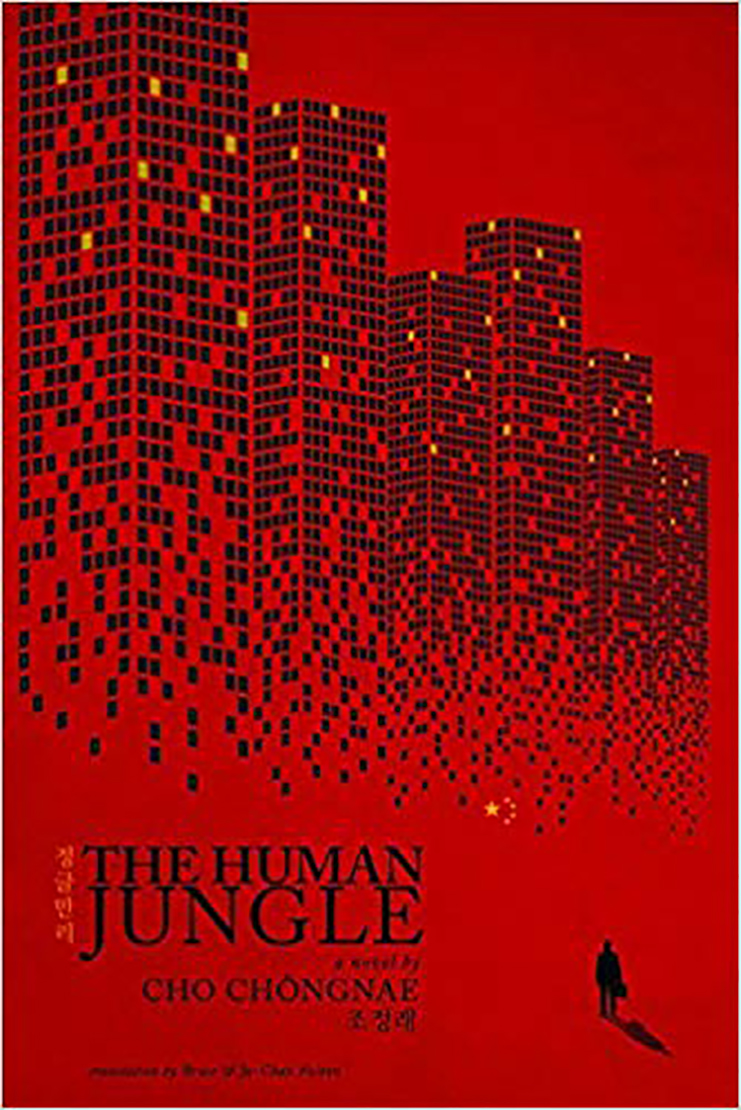 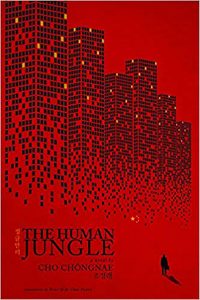 “…it was the law of the jungle — the strong would survive while the weak were devoured.” pp 321

The Human Jungle, or literally translated, the Great Wall Jungle, takes readers on an expedition into the murky jungle that is China. Using a jungle as a metaphor, Cho Chongnae illustrates the complex system of human relationships as communist China merges with a capitalist market system.

The Human Jungle is set mainly in Shanghai and follows the stories of numerous characters. While keeping track of the different characters can be confusing at times, the diversity of narratives adds to the richness of the novel. Through his use of characters who are of different nationalities, genders, and social status, Cho masterfully illustrates the complexities within this human jungle.

One of the primary characters is a Korean businessman who has years of experience working in China. Through his character, readers begin to understand the importance of relationships, especially having a “guanxi”—personal relationship with someone of high influence—in order to do business in China. In this jungle, you must either be strong, or you must have connections with the strong in order to survive.

Whether your weakness is lack of a strong guanxi, lack of cultural understanding, or even national animosity towards your ethnic group due to historical events, your weakness will ultimately lead to your downfall. However, in this jungle where the weak are devoured, there are still examples of compassion and self-sacrifice. In the midst of fierce competition, betrayal, and self-preservation, readers will witness those in power helping the weak, and also those who are weak supporting each other through introducing their guanxis, sharing business ventures, and even putting themselves at risk to help their fellow businessmen.

While allowing readers to navigate around the jungle, Cho goes beyond the workings of the business world. This three-part novel not only packs in historical lessons starting from ancient China, but also provides cultural and social lessons of different nationalities. In addition, Cho challenges stereotypes and prejudices that many may have of China. With China rising as a global economic power, Cho illustrates the ways in which Chinese society has been rapidly changing, especially with increased urbanization and the rise of technology.

Through his characters, Cho allows readers to witness many of the positive changes that have been brought with economic growth. However, juxtaposed with these changes is the underbelly to China’s rise in economic power. Under the glamour of wealth, the backbone of China’s economy is the millions of poor workers who remain vastly invisible in society. These low-wage migrant workers and ghost children—those who have no documentation of their existence as a consequence of the One Child Policy—are the ones who have allowed China to so quickly rise in global economic power and continue to stay in power.

Ultimately, The Human Jungle, translated by Bruce and Ju Chan Fulton and published by Chin Music Press, is a novel rich with history, cultural lessons, complex human relationships, and even a hint of romance. The novel encourages readers to view China in a new lens and allows readers to witness the changes that have been brought with China’s rise in global power. Through his use of multiple narratives, Cho allows readers to fully explore the murkiness and witness the complexities of the grand, Great Wall, Chinese jungle.