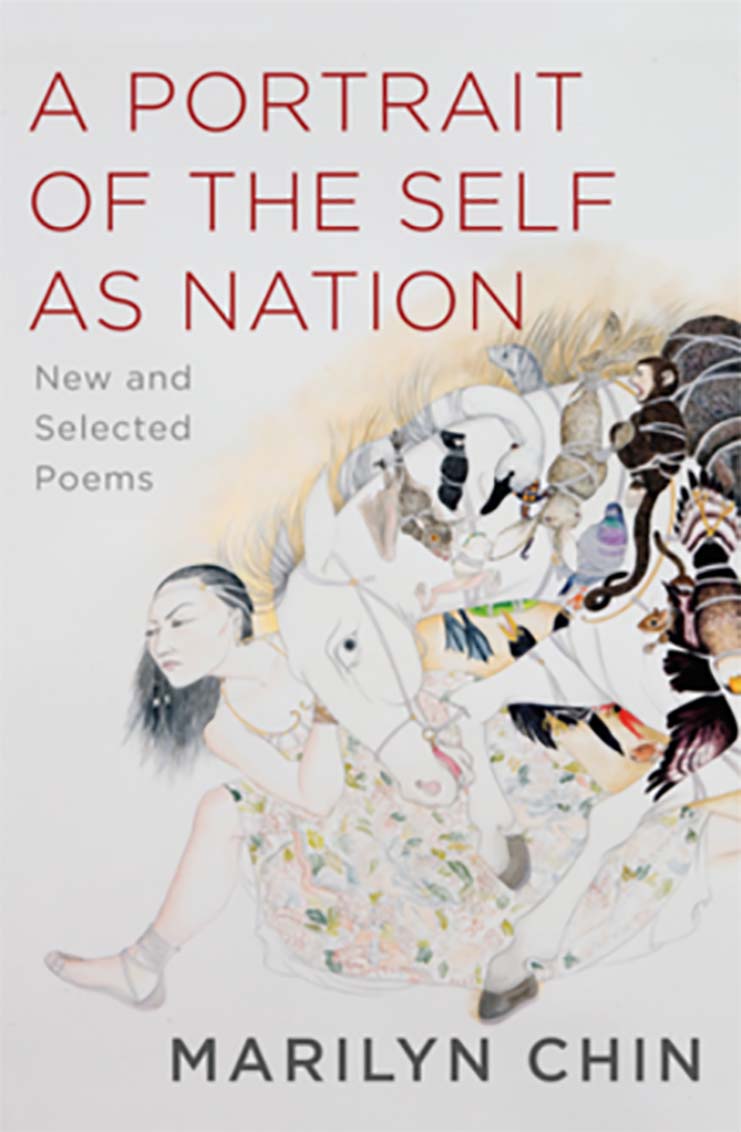 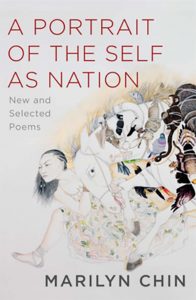 I’ve long been a fan of Marilyn Chin. It seems like only yesterday that I read her poem “How I Got That Name” for the first time. That poem was a revelation. A poet could write about grammatical structure, a defunct soap opera, Marilyn Monroe, and family secrets in a declaration of identity, family, and feminism all in one poem? I didn’t know that this was possible. I needed to know why every poem wasn’t like that one.

“How I Got That Name” led to many nights of investigation and interrogations of my own family members to find out how I got my own name. And I’m sure that many women—especially women of color—were inspired to embark on the same dive into their histories and the losing of and claiming of their names and places within the hierarchy of their families.

This is what Marilyn Chin’s work consistently encompasses: astonishment and maybe a blush-worthy turn of phrase, pulsing emotions, and a refusal to be bound by structure and the expectations of language. Her poems stick hard: often, a punch in the gut, and sometimes, a futile plea whispered.

After 20 years, I still squirm at the thought of turtle soup because of Chin’s poem, “Turtle Soup.” I still cringe when I find myself forcing my own cultural expectations on my children. I do not want to be the mother in that poem, but I do want my children to have the in-your-face, vibrant voice that Chin has.

In Portrait of the Self as Nation: New and Selected Poems, Chin reminds us of her confident, fluid voice with selected poems from her previous collections Dwarf Bamboo (1987); The Phoenix Gone, the Terrace Empty (1994); Rhapsody in Plain Yellow (2002); and Hard Love Province (2014). She also continues to push structure and language further in selected poems from more recent work like excerpts from Revenge of the Mooncake Vixen (2009); Poetry Camp, A New Prose Poem Sequence (2015); Dao (New Poems); and translations of poetry by Ai Qing, Gozo Yoshimasu, and Ho Xuan Huong.

In addition, this collection is an all-too-rare hardcover poetry collection. That more permanent shelter for her poems almost acts as a landmark; it’s a time capsule to be preserved and cherished and read aloud.

When I read poetry, I often have Chin’s self-described “activist-subversive-radical-immigrant-feminist-transnational-Buddhist-neoclassical-nerd poet” voice reaching for me from the background as a meter. Is this poem sticking hard like Chin’s poems do? She can pillage the senses, highlight injustice with humor and tragedy, and even end a poem with luxurious language:

Chin’s writing is beautiful and angry, vivid and lachrymose. However, it’s clear in this collection that these poems are not a “summing up,” as Chin writes, but a representation of her “trajectory as a poet.” And it’s safe to say that we can expect more from Chin, as a line from one of her poems goes, this might just be “the end of a beginning.” I can trace my love of Chin’s writing through “How I Got That Name” to “Brown Girl Manifesto (Too)” and now to “Postscript: Brown Girl Manifesto, One of Many (2010).” I can’t wait to see what she does next.