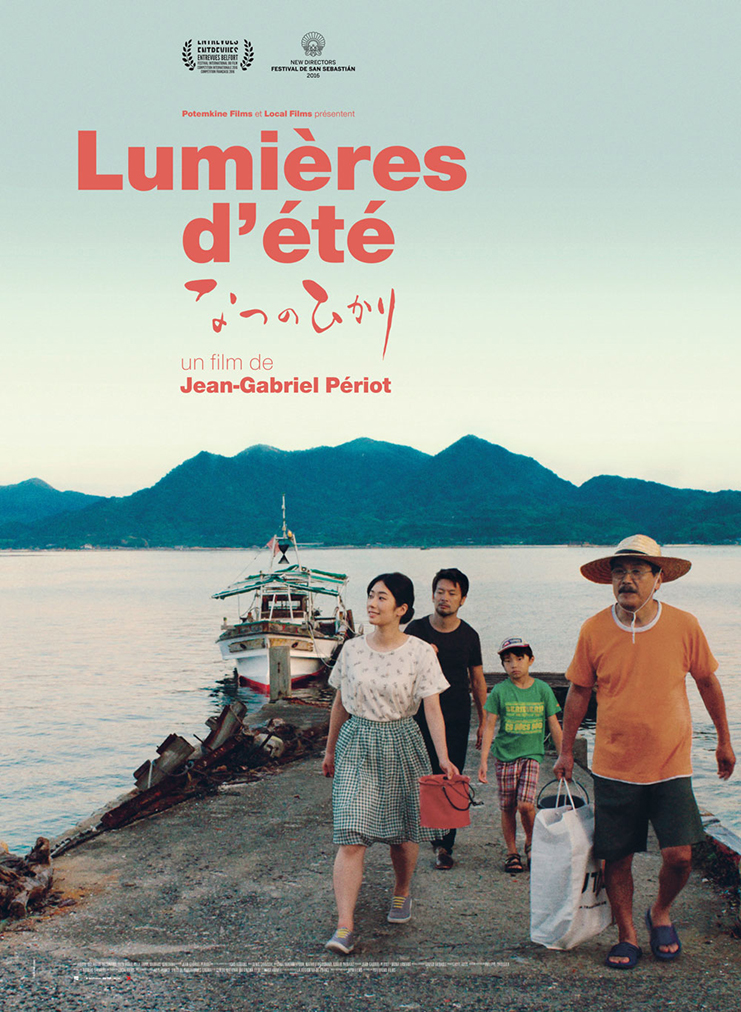 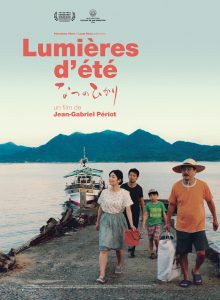 Like a shimmering sparkler in the darkness, the film Summer Lights illuminates the ghosts of Hiroshima’s past, while reminding us of the hopeful, effervescent resilience of humankind.

We’re introduced to Akihiro by way of his profession – he’s a Japanese filmmaker making a French documentary for the 70th anniversary of the bombing in Hiroshima. He interviews a hibakusha, a survivor of the bombing, whose story enraptures, yet disturbs him so deeply, that he needs to get some fresh air outside the studio. He wanders into the Hiroshima Peace Memorial Park, where he meets Michiko, a woman born and raised in Hiroshima, whose infectious smile belies her intimate knowledge of the aftermath of the bombing. Akihiro and Michiko become fast friends, and their adventure exploring Hiroshima is sad, yet incredibly life-affirming.

Even though we see what modern-day Hiroshima has become, it’s haunting to imagine what it must have looked like after the bombing. The movie deftly weaves tragic memories with bright, joyful moments of delight. It’s also very digestible as an educational film. As someone who didn’t learn very much about the A-bomb or Hiroshima from school, other than reading Sadako and the 1000 Paper Cranes, this movie reinvigorates those old, dusty historical factoids making them into living, breathing reality.

Summer Lights was directed by Jean-Gabriel Périot, who was nominated for the New Directors Award at the San Sebastian International Film Festival in 2016. It is now showing exclusively on Film Movement Plus (www.filmmovementplus.com).