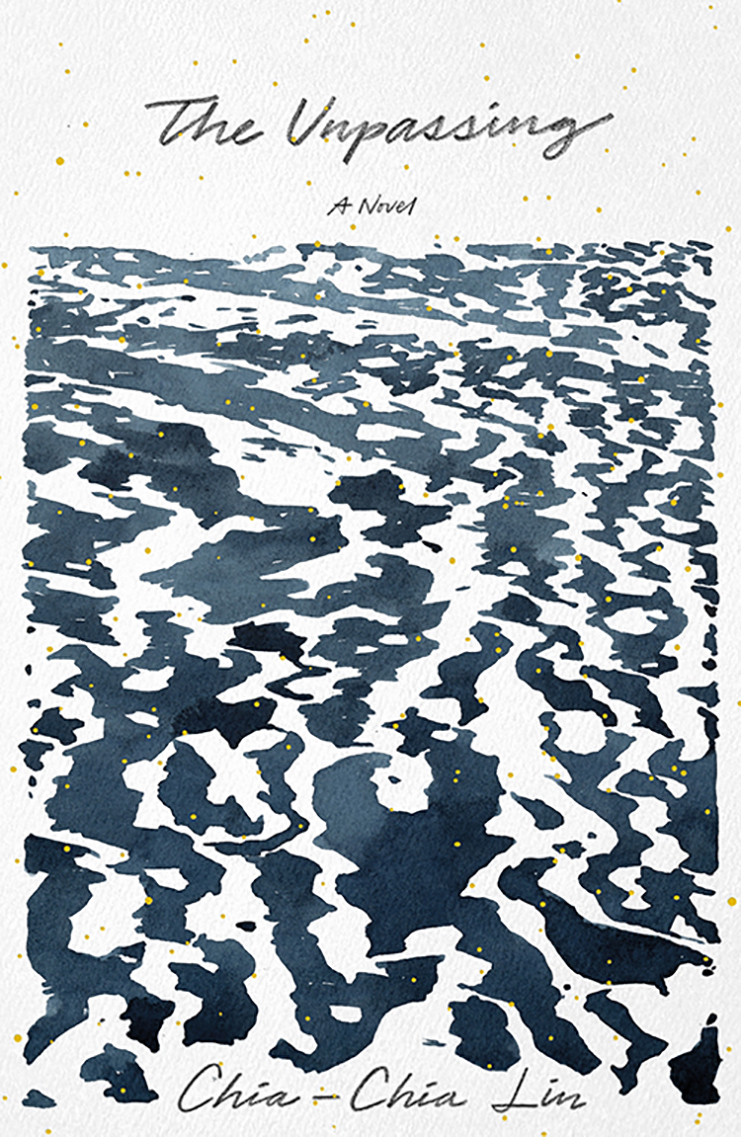 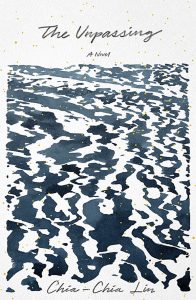 Chia-Chia Lin’s new novel The Unpassing is a story about a Taiwanese immigrant family vying for the American Dream in rural Anchorage, Alaska in the 1980’s. Using a skillful sparseness in language, Lin paints an exquisite portrait using the brutality of the Alaskan wilderness and childhood grief as a suspenseful backdrop for the family’s unfolding.

The family consists of a Taiwanese father and mother and their four young children born in the states – Pei-Pei, Gavin, Natty and Ruby. Their father, an ardent admirer of American media in his youth, left Taiwan for the U.S. because his family and family’s land had disappeared under Japanese colonial rule. Ever optimistic about attaining the riches promised to immigrants by the American Dream mythology, he convinced his family to move to Alaska to build a new life.

The family lives in an empty neighborhood in a barebones house, described by a one-time guest as “the narrowest, skinniest house [he’s] ever been in.” The interior of the house barely shields them from the extreme elements and wildlife. In the summertime, 10-year old Gavin marvels at the “mushrooms sprouted in [their] bathroom with the seasons, tracking time.” When money gets tight, their mother rolls up her sleeves, and fishes for salmon, forages for edible flowers and collects firewood from neighbors that would have otherwise been disposed of.

The entire book is narrated by the eldest son, Gavin, who is exceptionally observant and sensitive to the point of getting made fun of at his school. In the beginning of the story, Lin cuts straight to tragedy. Surrounded by unspeakable loss and isolated from community support, we watch as family member begins to unravel.

Gavin provides a startling matter-of-fact narration style on horrifying events, devoid of judgment or opinion. After his family experiences a loss, he stops eating. His sadness and guilt are lodged in his body, a “a knuckle in [his] throat” every time he tries to swallow. His hunger is unreachable and unsolvable, buried beneath his stomach “like a tiny seed of pain,” and no adult figure can convince him to eat. As he possesses no words or framework to communicate his grief to his family and peers, his poetic descriptions of his bodily sensations convey his emotional state. The family relationships between to crumble as his mother blames his father for their troubles, and ultimately, for uprooting them from Taiwan.

Amidst the family’s drama, the Alaskan wilderness shows itself to each member as a force to be respected. It is both giver of life and bringing of death. The shimmering mudflats of Turnagain Arm appear to mark significant moments. A mesmerizing tidal display, the mudflats spell death if its cycles are not understood by visitors. The children have heard stories of townspeople who died on the flats, their “two legs rooted in the silt as the tide came in.” The thick woods beside their house are also a source of constant darkness, mystery, and even danger. And yet, the children are drawn into it as a way to process their emotions, and there they find moments of solitude. As Gavin observes, “It seemed to me the woods wanted something of us. The farther you went into the woods the bigger that thing was, and the more intensely it was wanted.”

Perhaps all these expressions of desire and closeness point toward the root of Gavin and his family’s deepest desire – to find home in a physical and cultural space. While the children are of Taiwanese descent, they only know of it through oral stories of warm ocean waves, fishing villages and long monsoons.

Strangely, the politics of race and ethnicity are rarely mentioned in the story. At a community fair, a (presumably) white Alaskan tells Gavin’s mom, “You are welcome here,” to signal recognition of the family’s physical otherness. Their father’s well-meaning coworker gives him an American nickname because he can’t pronounce his first name in Chinese. The family is grasping for belonging in a place they could not make themselves belong fully, no matter how hard they tried to assimilate and adjust.

At the end of the book, an adult Gavin reflects on the failure of the American Dream for his father and how it impacted the family: “He had brought us all to a place we didn’t belong, and taken us from a place we did. Now we yearned for all places and found peace in none.” Lin’s book takes a hard look at one family’s struggle to find connection with land, culture and people all of which feel both completely foreign and also like the only thing they’ve ever known.

Lin’s prose is carefully doled out, as if even words are scarce for this family, along with insulated jackets, school supplies and hearty meals. In an interview with a former classmate at Outside Magazine, she remarks, “There’s nowhere as wild as our families.” In this book, Lin draws you into intimacy with the harsh reality of what it’s like to survive in rural Alaska, for anyone who is not native to the climate. But that wilderness, the kind that is even dangerous enough to kill people, may be safer than the wildness and unpredictability that families embody.