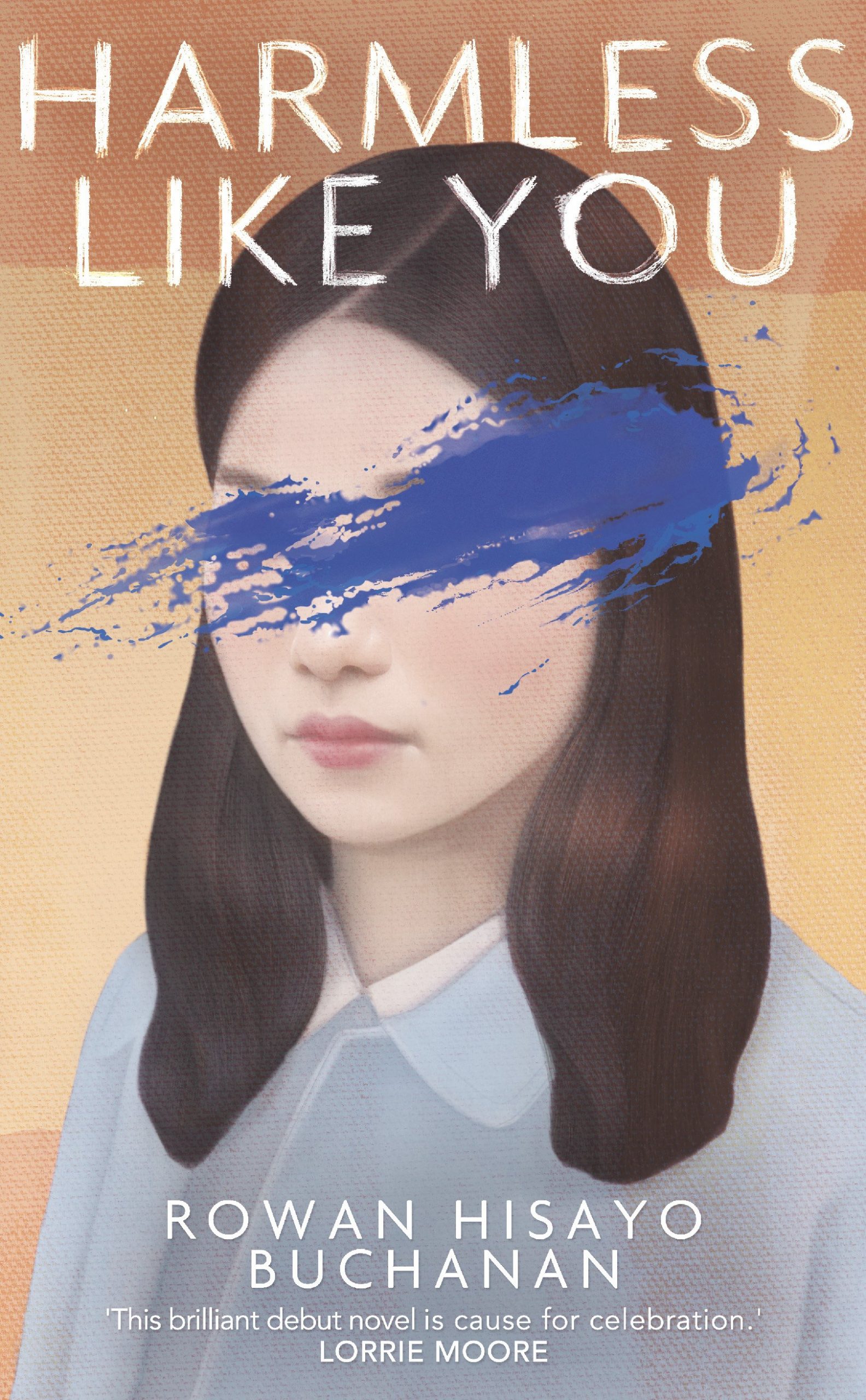 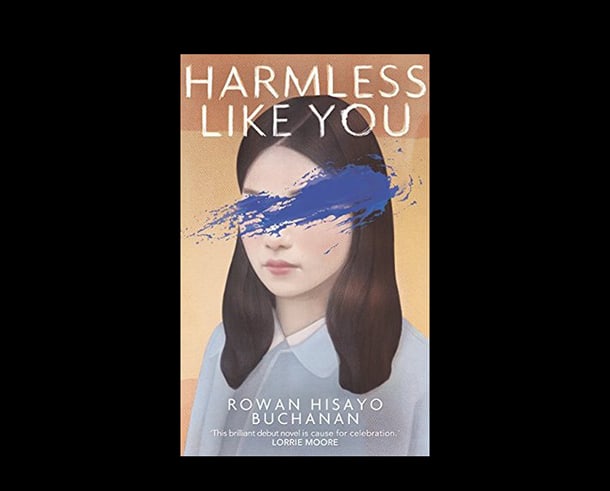 For the characters in Rowan Hisayo Buchanan’s debut novel, Harmless Like You, the only way to leave a mark is by doing harm. While there are certainly moments of explicit and dramatic violence in the novel, the book mostly unfolds through small, harmful acts that, strung together, tell a larger story about race, gender, and belonging that spans from the late 1960s to the present.

The novel alternates between the perspectives of Yuki Oyama, a young aspiring artist living in New York in the 1960s and ’70s, and that of her son, Jay, whom she abandons when he is two years old. Jay’s narration begins in 2016 when he goes to Berlin in search of Yuki following the death of his father; Yuki’s begins when she is an awkward and insecure high schooler who is empowered by a new friend and the vague promise of exciting possibilities to stay in New York when her parents decide to move back to Japan. In the decades that follow, Yuki tries with varying degrees of commitment to break into the art world while drifting through a series of personal relationships that culminate in her decision to leave her son behind for a new life.

The phrase “harmless like you” comes from something that one of Yuki’s lover, Lou, says to her in reference to the Vietnam War: “I think the cowards are the ones over there killing harmless little girls like you.” For white Americans of this era, one of the few reference points available for conceptualizing Asian women is the series of horrific images of the Vietnam War being transmitted through the news, and Yuki is caught in the middle of this imaginative lacuna. She is repeatedly characterized as small, vulnerable, and powerless, and when she attempts to resist these tropes, she is often only able to do so at the expense of her own well-being.

Yuki poaches Lou’s comment when naming her first photography exhibition, which features shots of young girls from around New York. When she asks Lou what he thinks of her show, he tells her that they’re “too easy.” She pushes back, insisting, “It’s hard. It’s really, really hard.” The language of her resistance here gives us a glimpse into what is at stake in this refusal of softness and how the story explores the consequences of that refusal. The pairing of “easy” and “hard” suggests a sexual, tactile violence that animates the novel—to be easy means to yield to pressure, to be pliant and vulnerable, while to be hard means precisely the opposite, to be able to force others to change, often through harmful measures. Yuki’s only refuge from the fetishizing gaze that would cast her as “easy” and receptive to violence comes in the form of asserting her own ability to do harm, which she does in ways large and small throughout the story.

Jay’s motivations are less clear. His sections are narrated in first-person (as opposed to Yuki’s more distant third-person) and are mostly spent trying to untangle the causes of his unhappy marriage and his apathy towards his newborn child. His acerbic commentary on the current state of the art world and the business of being racially and ethnically mixed in the 21st century are often spot-on, but because the details of his life are comparatively less fleshed out than Yuki’s, the connection between these comments and the emotional and thematic arc of the novel remains murky.

For a story that is ostensibly about the abandonment of a child, the reunion of mother and son—which is first described in the prologue and taken up again towards the last quarter of the book—is deliberately underwhelming. Jay assures the reader early on in the novel that Yuki was “gone but not missing. … Today everyone is online. I could drop a little orange man onto the street right outside the gallery that handled her work.” In Jay’s 2016, where this near-omniscience is almost mundane, not contacting Yuki is a deliberate choice, rather than the result of having insufficient information.

There is, however, an odd disjuncture between this professed nonchalance and the novel’s painstakingly embellished prose. Despite their surface-level differences, the Jay and Yuki’s narration overlap tonally and stylistically in ways that belie the particularities of these characters. There are moments of stunning beauty and insight to be found in both characters’ ability to reminisce and wax poetic, but often, these moments seem to want to move the reader towards an epiphanic conclusion that the novel explicitly denies. Ultimately, Harmless Like You is most powerful when it trusts its characters to speak for themselves—freely, simply, easily.