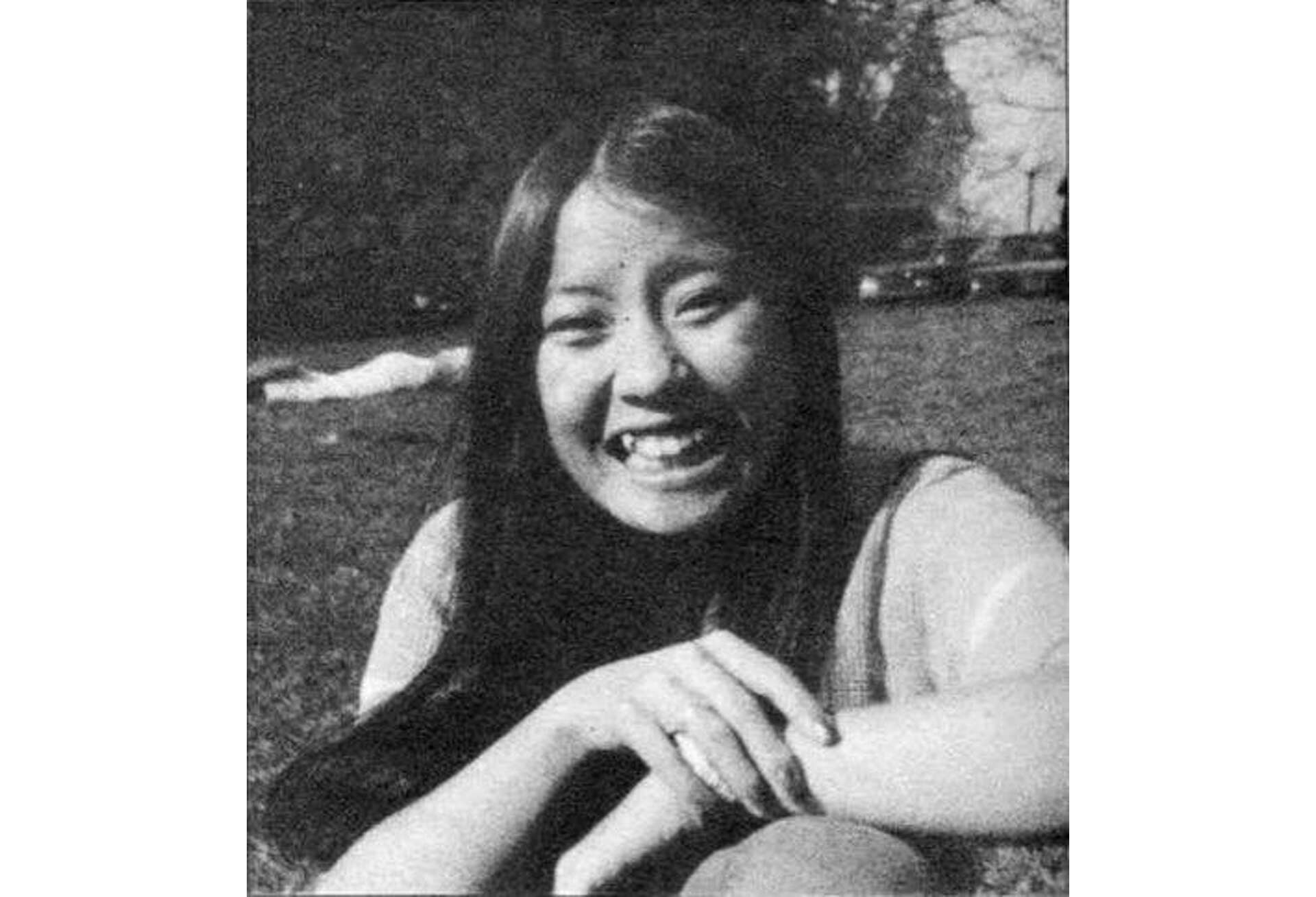 The following is republished from the April 1978 issue of the International Examiner to remember Denise Louie, a young Chinese-American activist who played an integral role in revitalizing Seattle’s Chinatown International District. Louie was tragically killed on September 4, 1977 as a bystander caught in a gang shootout in San Francisco.

They’ve just named a childcare center after my friend, Denise Louie. It’s rare that anything is named after someone who died at such a young age of twenty-one but Denise was a rare individual. Denise had gotten more out of life than many of us will ever have even if we live to 100. Rather than sit back and do nothing, Denise got involved.

For many people, Denise’s name probably doesn’t sound familiar except, perhaps, for the grim fact that she died in a San Francisco restaurant. But for those of us who knew what she did for the community or what she tried to do, having something named after her eases the pain of knowing she is not with us.

Many of her friends feel as I do that naming a child care center after Denise is appropriate. Kids have a lot of energy, with a tendency to get into mischief. Denise was a lot like that. She’d probably have fit right in with the kids.

The center will have programs designed to accommodate approximately 17 low-income children. Tentative hours will be from 6:30 a.m. to 5:30 p.m. The reason for the early opening hours is to accommodate garment workers who must go to work in the early morning. The child care program is intended to reach children and families who have had little contact with child care programs. These specifically include Asian immigrant children, Chinese, Filipino, and Vietnamese.

Having Denise Louie’s name associated with such a needed program is a tribute to an unsung heroine. Denise donated many hours of her time to community service without expectation of glory. She volunteered her help for the community garden because she wanted to do it. She helped clean up the facilities at the Chinese Information Center for the Chinese Nutrition Program because she felt good about doing it. She worked on political campaigns for candidates supported by the community because someone had to do it. She participated in demonstrations because Asian voices had to be heard.

Naming the child care center “[The Denise Louie Education Center]”  is the community’s way, belatedly, of saying, “Thanks, Denise.”