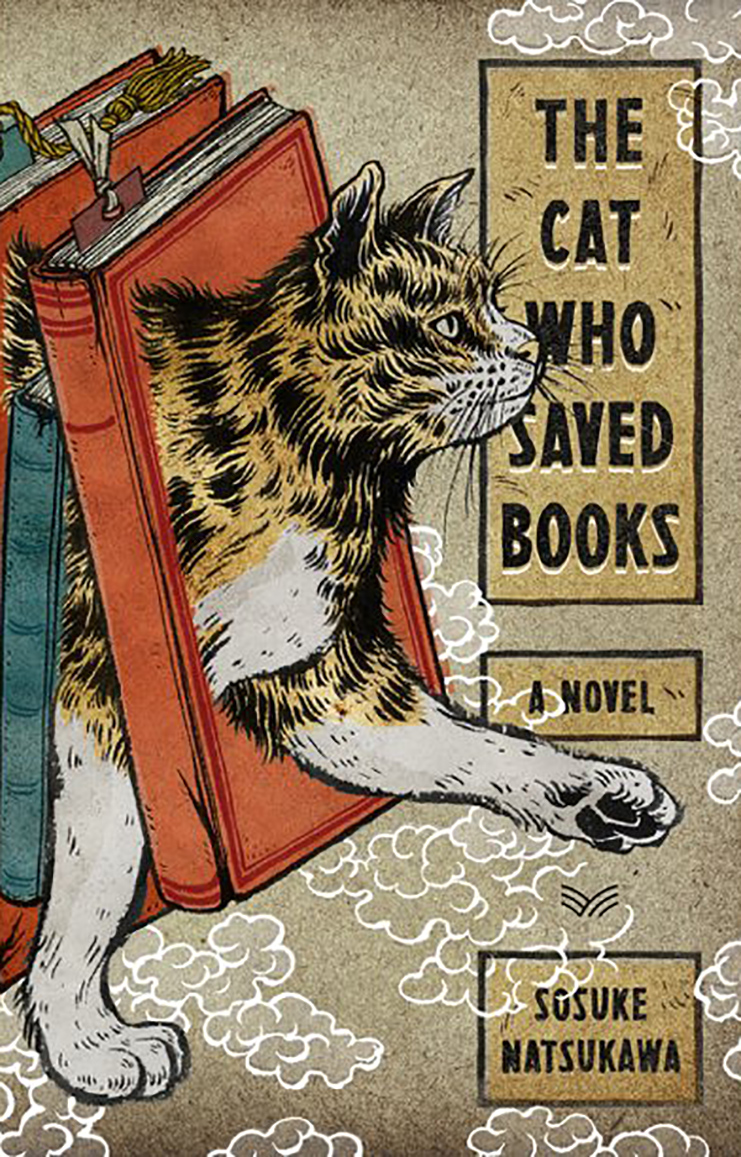 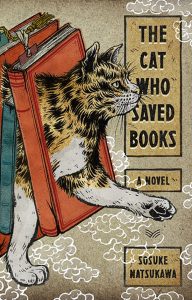 As the world continues to advance towards a fully digital age, the question of whether physical books can survive has crossed the minds of many a serious book lover and reader. Sosuke Natsukawa tackles this issue in his book The Cat Who Saved Books, which was originally published in 2017 and released in English in 2021. As people get busier and as interest in reading wanes, Natsukawa wants to answer the question of why books still have any value in the modern age.

His protagonist is a socially awkward high schooler named Rintaro Natsuki, whose grandfather passes away. He has lived with his grandfather, the proprietor of the secondhand bookshop Natsuki Books, since primary school after his mother passed away. He is what Japan calls a hikikomori, a person who chooses to withdraw from society – essentially, a loner. Immensely saddened by the loss, he stops attending school and prepares to close down the bookshop, (which was also his home) to live with a distant relative. He is often visited by the class president, Sayo Yuzuki, who drops by to give him assignments from school and encourages him to return to school.

About a week before his move, he is visited by a tabby cat, who goes by the name Tiger the Tabby, and gives him a series of challenges that sets Rintaro on a classic hero’s journey. Each challenge takes place in a labyrinth where books suffer or are in dire danger. For the first labyrinth, Rintaro needs to free books that are imprisoned behind locked bookcases after its owner, a famous book reviewer, finishes reading them. In the second labyrinth, Rintaro needs to save books from destruction as a scholarly researcher tries to literally downsize books so that busy people would still have time to read. For the third labyrinth, Rintaro faces the president of a successful book publishing company that constantly throws away books no longer in-demand and only publishes things that will drive up profit margins. The final labyrinth pits Rintaro with the greatest nemesis of all, an old soul that has become twisted through neglect and disuse.

Rintaro is always accompanied by Tiger the Tabby, a saucy and blunt cat that doesn’t mince on words, and later joined by Sayo, who is the only other person in Rintaro’s life that can actually see the cat. In each labyrinth, Natsukawa examines books as living beings that have souls. The situations posed in each labyrinth will probably sound familiar to most readers: the reader who reads books once and places them on the shelf, never to be read again or only placed for show to boost status and esteem; the reader who doesn’t have time and wants shortcut summaries of books; and the reader who only reads books that are in-style and trending.

Though some other book formats are not tackled (what about audiobooks?), Natsukawa tackles the most pressing issues to drive home humanity’s need for books: compassion and empathy. Humanity, in its pressing drive for progress, needs to be reminded of how to be good humans, and books are the answer. Through his journey, Rintaro’s hikikomori identity gradually sheds as he realizes he is not as alone as he thought he once was, and that help and care are within reach once he opens himself to others. The book’s last challenge may end in an overly dramatic way reminiscent of sappy movies to some, but it is a story that will give readers a good think about the state of their own books and the way they read books from here on out.