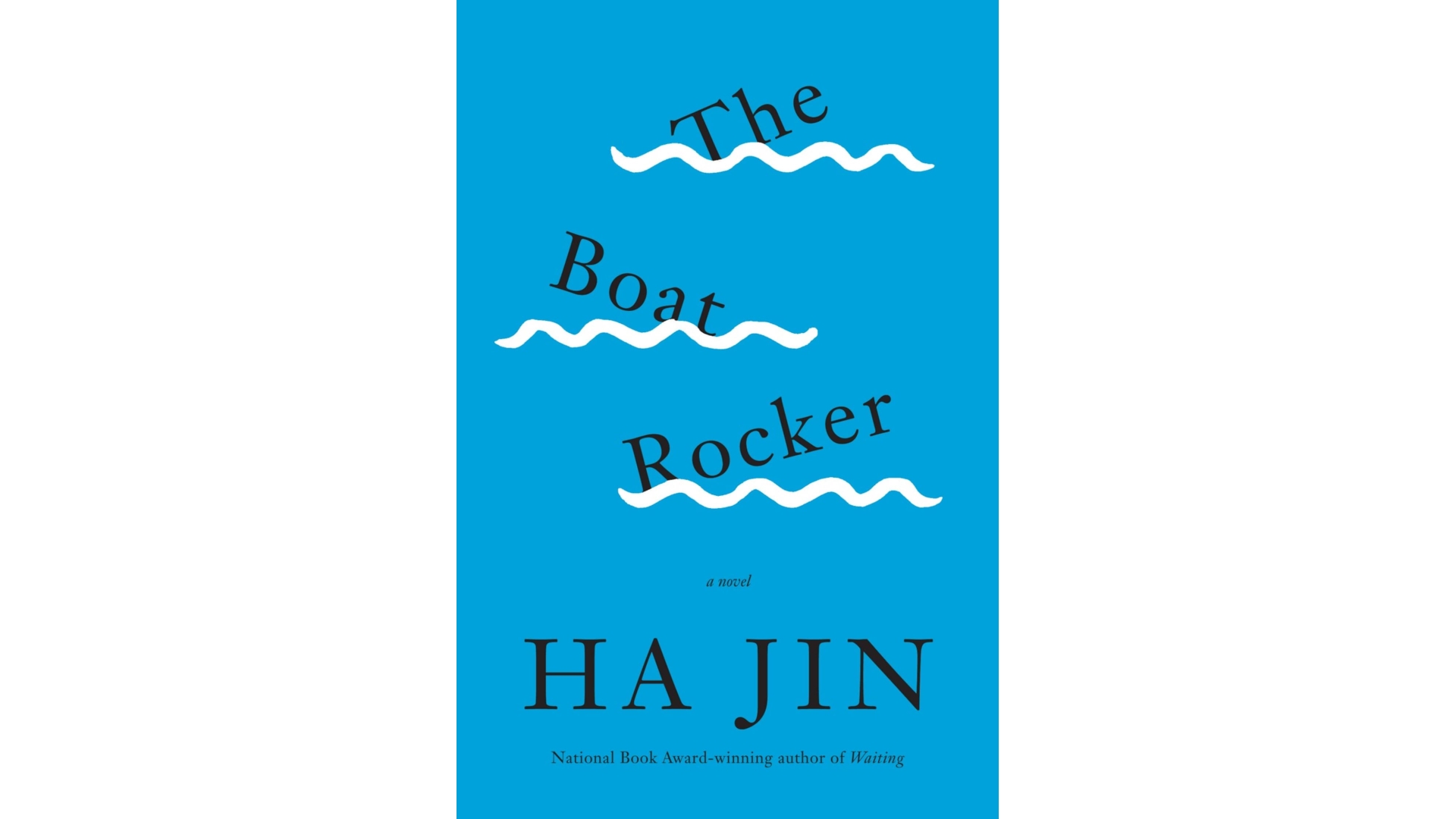 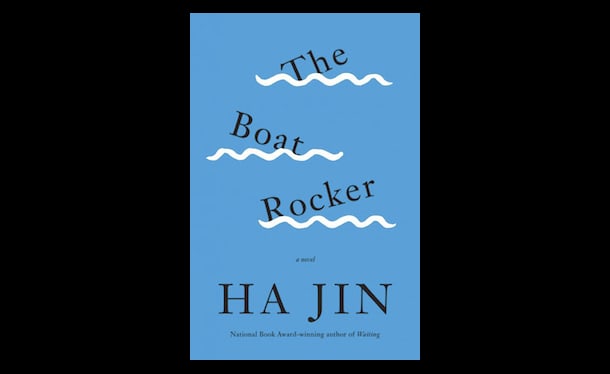 I always take notice of Ha Jin’s writings ever since, by surprise, I read his debut novel Waiting. The fictional “testimonial of sorts” of a love story in a dying culture has its intimacy about ideology, human relations, and what love and marriage signal in that novel. But then this kind of affective waning of moods bespeaks of many “dying” cultures.

First, the novel is a break-out comedy about journalism, more specifically, internet Chinese-American journalism. We have to consider factors about and opinions on free press in China and in the United States.

Second, for those who also track the career of Jin as a writer, Jin has always been a “serious” author. His “seriousness” bites you in short fiction like the well-known short story, “The Bridegroom,” in Jin’s first collection of short stories with that title.

Third, I think of a readership who might come away from a read of this novel with a sense that the story may just be ‘raucous’. That may very well be the intent. Deviously considered.

Let’s take a comparison. In the short story, “The Bridegroom,” the main character—the bridegroom—is treated unjustly by the street police in a town he travels to shortly after he marries. The bridegroom potentially spreads hepatitis in the food stands of the open market in that town in order to get even with the authority.

Feng Danlin, the protagonist, is a journalist and columnist at the online GNA—”Global News Agency” for the “Chinese diaspora” living in the U.S. and elsewhere—and a jilted husband in a though short-lived but a marriage nonetheless, and in the end, a foe against the ways the press works in today’s economically “hybrid capitalist” China. If the stories appear similar, how does getting even get going in this case of The Boat Rocker?

Think of Feng Danlin. How does he fulfill the role of a protagonist? How does he come up to measure as a character with his negative commentaries on Asian women? In contrast, how has he so deftly merged the East and West with his appreciation for Western opera and the symphonies of Brahms? I do not think these are minor details, but are integral to who Feng Danlin is under Ha Jin’s construction.

The main event of the novel curls inside a love-hate knot of romantic relations.

Maybe I am taking up Feng Danlin’s ex-wife Yan Haili’s writing style. The main event appears as an announcement in the China press that Haili has published a romance novel, Love and Death in September, at the cusp of the fourth anniversary of 9/11 in America.

For fictional devices, Ha Jin—the author of the real novel The Boat Rocker—dazzlingly re-fashions the literary trope of “a novel within a novel” into “a novel about a novel.”

The schadenfreude, the gallows’ humor, lays upon the 9/11 attack a critical comic view that would be difficult to pull off by anyone, a challenge Jin confronts in remembering 9/11 as part of the domain of his novel.

Through his investigations, Feng Danlin, Jin’s protagonist, finds that this “autobiography” is a lie to make Haili an author sensation, especially that Haili’s American husband is still living all during this protracted wrangling between Haili’s book publicity and Feng Danlin’s online columns.

There is a weakness in Ha Jin’s novel to be considered. The schadenfreude turns the chord of the novel on the American experience during 9/11. The chimera of delivering the right tone for the profound sadness and dark humor for respect may elude the efforts to achieve it.

What does the book title insinuate? Feng Danlin has the name “boat rocker” thrown at him several times in the novel. Haili herself contemptuously calls Feng Danlin “the boat rocker.” By the “boat,” Haili narrows down the extent of Feng’s world to her vanity over her book project.

The relationship between Haili and Feng is tried, bitter, acrimonious and unrelenting. Would Feng Danlin have given praises had Haili’s so-called novel was any good? Feng Danlin’s acrid criticism against her novel sets the stage for revenge in the relationship of a man against a woman, in particular, casting himself against Haili’s novel and a Chinese machinery that makes her novel possible.

Ha Jin endows in Haili a China with the chaos of an iron-clad state seeking control of a messy, rapid bastion of growth, a world that defies just protection for a fair chance for all of its citizenry?

The Boat Rocker gives us a sometimes Dickens-like tiff between two entities disillusioned with one another. The novel tries the relationship between Feng Danlin and the Chinese government. Feng has left China. He has reached American citizenship. But he still lives and writes in the world of an individual against a Chinese government’s clenched fist to make sense of the creativity of literature and the ideals of a free press for an ideal journalist.

If I were to pose questions to the author Ha Jin, I would ask these questions:

Does The Boat Rocker’s comical tie on the reader find its precursor in that acerbic short story “The Bridegroom”?

What kind of reactions do you expect from younger generations of readership in China right now? Likewise, what would you like to bring to light to the “younger” generations of readers in the United States about this in/between land of Feng Danlin, a member of the global press, straddling America and China in one swoop?

Do you feel comfortable with the label of “expatriate”?

Coming away from reading The Boat Rocker, I would like to see how Jin and his other readers feel about the line that is subjectively and objectively drawn between fiction and the press, all that we hear of reporting about the politics of the world.