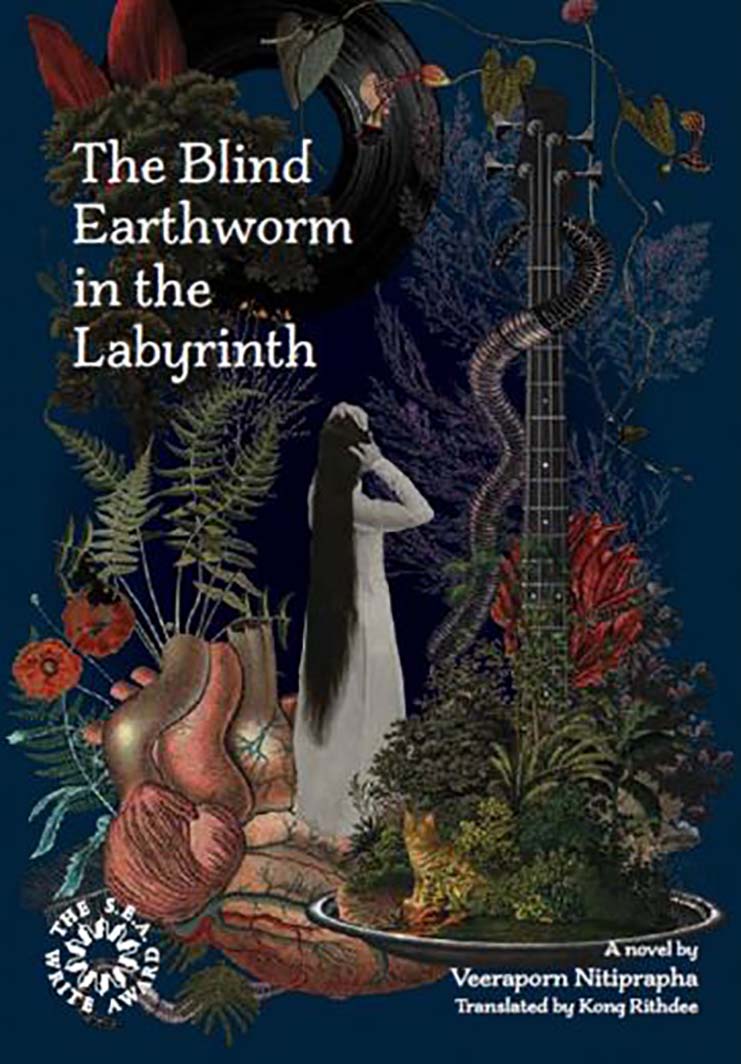 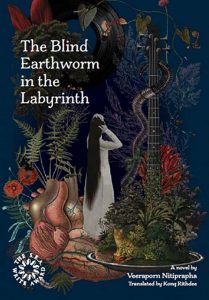 Once upon a time two sisters lived in a house of infidelity, rage and silence. Chalika, the oldest, could remember a time when the house had been filled with the noises of daily living. Her little sister, Chareeya, had never known anything but quiet, and could only discover a world of sound when she went outdoors. In this loveless home, the two sisters depended on each other for support and affection, but they were different in the other forms of comfort that they turned to. Chalika found her escape through reading novels, Chareeya through the mysteries that she observed in nature.

When the girls were still young, their father died, his body covered with letters that he’d written to the woman he had chosen over his wife. Their mother, rejected and bitter, soon followed him with the same persistence she had clung to when her husband was still alive. Orphaned, the sisters were joined by an uncle, who broke the heavy silence by filling the house with the sweet sounds of European classical music, and who welcomed a third orphan, Pran, into their home after this boy had rescued Chareeya from drowning.

The three children grew up in search of love, with none of them lucky in their quest. Chalika thrived on the romance in the books she read, Pran knew he had found the love of his life in Chareeya but was hesitant to voice his feelings, and Chareeya ran off with the first stranger who said he wanted her.

Years later, in a Bangkok nightclub, Pran saw a beautiful gypsy girl who looked familiar. Chareeya recognized him immediately and took him to her city home, a house that she had filled with music and surrounded with a garden of bright flowers. Enchanted, Pran again fell in love with the girl who was only able to cherish the men who didn’t love her.

Returning to the country home where he had first found a refuge, Pran took comfort in Chalika’s calm, sweet affection, but his real passion occupied his heart. Tied together, yet each following separate paths, Chalika, Chareeya, and Pran drift toward unavoidable tragedy.

This is a novel that carries the familiar conventions of a fairy tale into the mysterious realm of myth and legend. Taking on the languid, seductive pace of a tropical afternoon, the story is folded into intricate shapes, skillfully introducing characters who are given unforgettable life within a few carefully chosen sentences; describing food with flavors that readers can taste while devouring the words that convey them; evoking the essence of grief with the truth, “Forgetting is hard, but in the end, anyone can forget.”

Veeraporn Nitiprapha’s style is subtle and lyrical, reminiscent of Gabriel Garcia Marquez but steeped in a delicate sensibility that is completely Thai. The Blind Earthworm in the Labyrinth, in its graceful and seamless English translation, introduces Western readers to the gleaming radiance and the magic realism of Thailand.