Last week, Thailand had officially welcomed a new king, King Maha Vajiralongkorn, who accepted to ascend to the throne, according to the Palace Law, while Thais around the world are still mourning and grieving for the passing of late King Bhumibol Adulyadej.

King Rama IX, known as revered King Bhumibol, passed away on October 13, 2016, turning the Siam Smile land to the land of tears and grief. Later on December 5, it would be His Majesty’s 89th birthday anniversary. His Majesty is survived by beloved Queen Siritkit and three children and seven grandchildren.

Three years ago, an anonymous Thai couple had initiated an idea of acquiring a billboard presenting HM King Bhumibol’s image, as part of well-wishing for HM’s health and expressing their loyalty. With failed fundraising, the couple was responsible for an unspecified amount of expenses for leasing the spot for the billboard. When news of the billboard broke to Thai mainstream media, donations started coming in to help maintain the billboard presence, including from the Thai Consulate in Los Angeles.

The Seattle-based billboard of HM King Bhumibol, which is located at the block of 212 5th Ave., became ground zero for Thais and HM King Bhumibol admirers in Washington to pay tribute to late King of Thailand after His Majesty’s death. With approaching HM King Bhumibol’s birthday on December 5, which passed the 50th day of his ascending to the eternal abode, the Thai community in Seattle held a memorial observance for late Rama IX on Sunday, December 4, around 10:00 p.m. Earlier on December 3, there was a commemoration for HM in the afternoon at the University of Washington.

King Bhumipol Adulyadej was born in 1927 as the youngest of three of Prince Mahidol Adulyadej’s, and grandson of King Rama V’s. His Majesty became the 9th monarch of Thailand’s Chakra Dynasty, or King Rama IX, when His Majesty ascended to the throne after the tragic death of King Brother, Rama VIII, on June 9, 1946. King Bhumibol was 19 years old.

With political turbulences during HM’s rein, King Bhumibol had maintained a neutral stance in politics and applied the doctrine of righteous as the guidance for ruling. Born to a common mother, Rama IX had accumulated experiences in ordinary life, allowing His Majesty to understand the basic needs of ordinary people, who have limited access to resources.

Having seen hardship and difficulties of those who live in remote and low-infrastructure provinces, King Bhumibol had initiated programs to sustain their livelihoods, leading to the establishment of at least 4,000 projects and programs, involving mostly agriculture and water management. Those projects, or programs, were launched for both research studies and direct engagement to fulfill those goals. Some of the best known agricultural projects under the patronage were the Royal Rainmaking Program and the Soil Acidity Acceleration Project.

For water management, King Bhumibol had pioneered the Water Treatment by the Chaipattana Aerator, and had introduced the Monkey’s Cheek, or Kaem Ling Project, to help prevent the floods.

Some initial royal projects had helped stop opium plantations and deforestation in the hill tribes. The royal patronage through royal initiated programs has helped develop ill-fated villages to access natural resources, and to allow disadvantage school children have access to education. There are more royal programs for youth created years later on.

Besides development projects, King Bhumibol Adulyadej had shown great interests in music. HM King Bhumibol was a jazz saxophonist and composed several songs that contribute to the Thai classic music industry. HM’s abilities in literature were revealed via his annual blessings that often were re-quoted by Thai people for personal motivation and encouragement. King Bhumibol spoke at least seven languages. Besides Thai, His Majesty could speak English, French, German, Spanish, Yawi, and Sanskrit.

In the Sanskrit language, the name of Bhumibol refers to “Strength of the Land.” To dedicate what HM had sacrificed to strengthen the country, Thai mourners plant trees around sacred locations, such as Thai temples in Seattle and nearby cities. For Adulyadej, it means “Incomparable Power.”

When King Bhumibol Adulyadej, or the Strength of the Land with Incomparable Power, passed, so did the strength of the country, as people are still mourning. But not for long! His Majesty King’s “Incomeparable Power” now has proceeded to HM’s only son, who was officially crowned the new King of Thailand, King Maha Vajiralongkorn. One of late King Rama IX’s legacy that was left behind is the Doctrine of Self-Sufficiency Economy that has embodied into Thai Society as an alternative direction for sustainable economy. 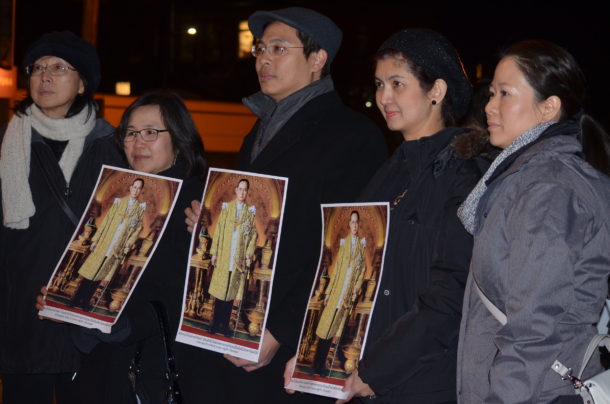 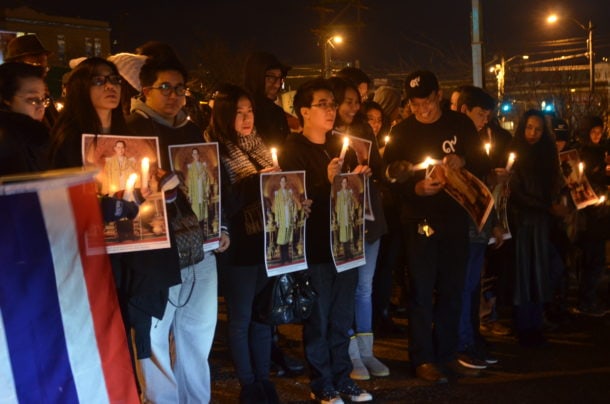 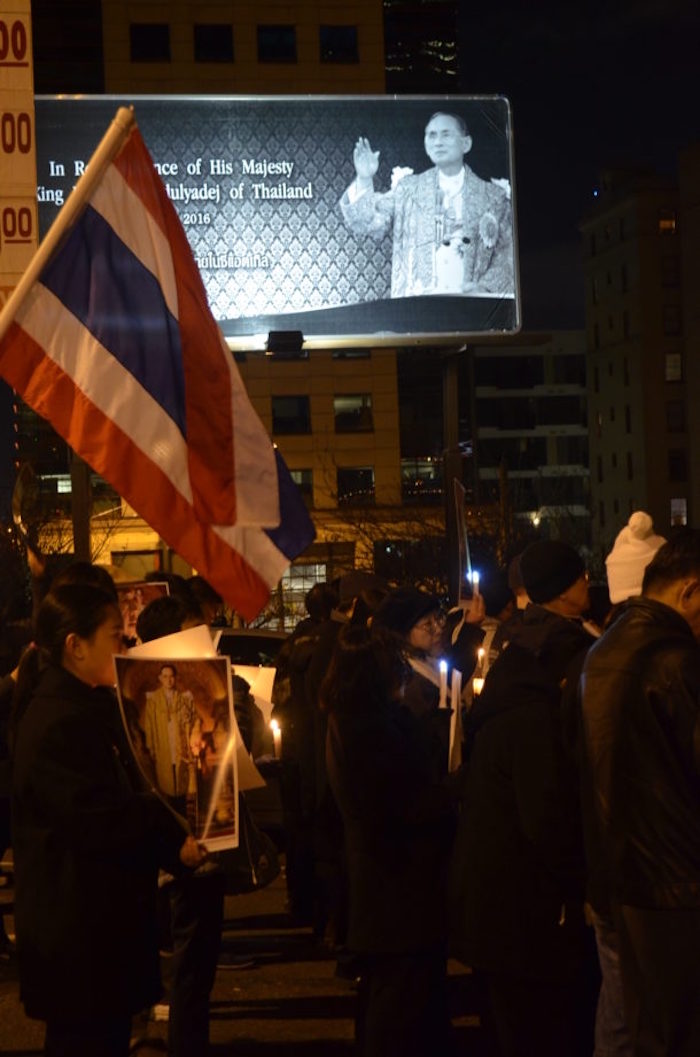 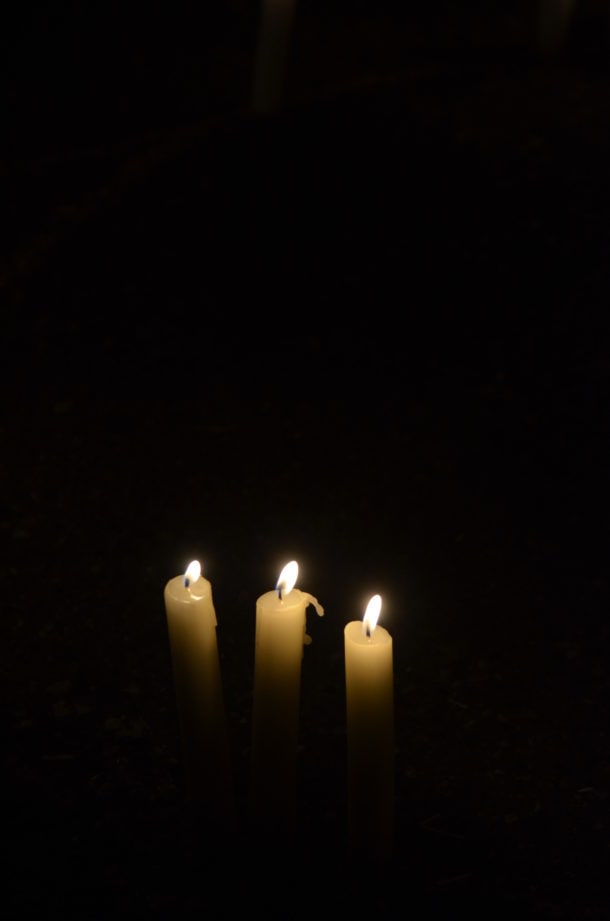 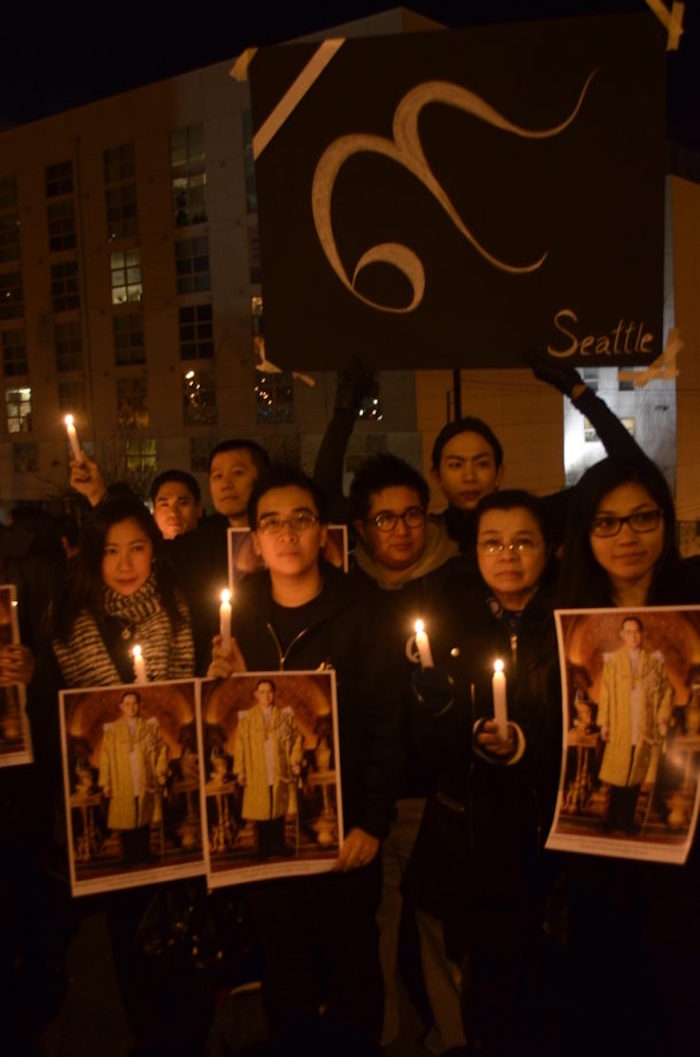 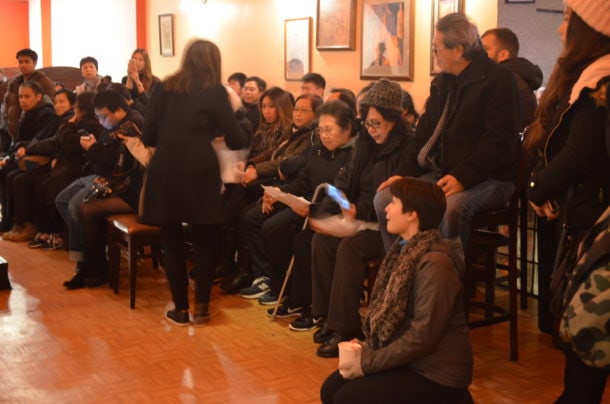 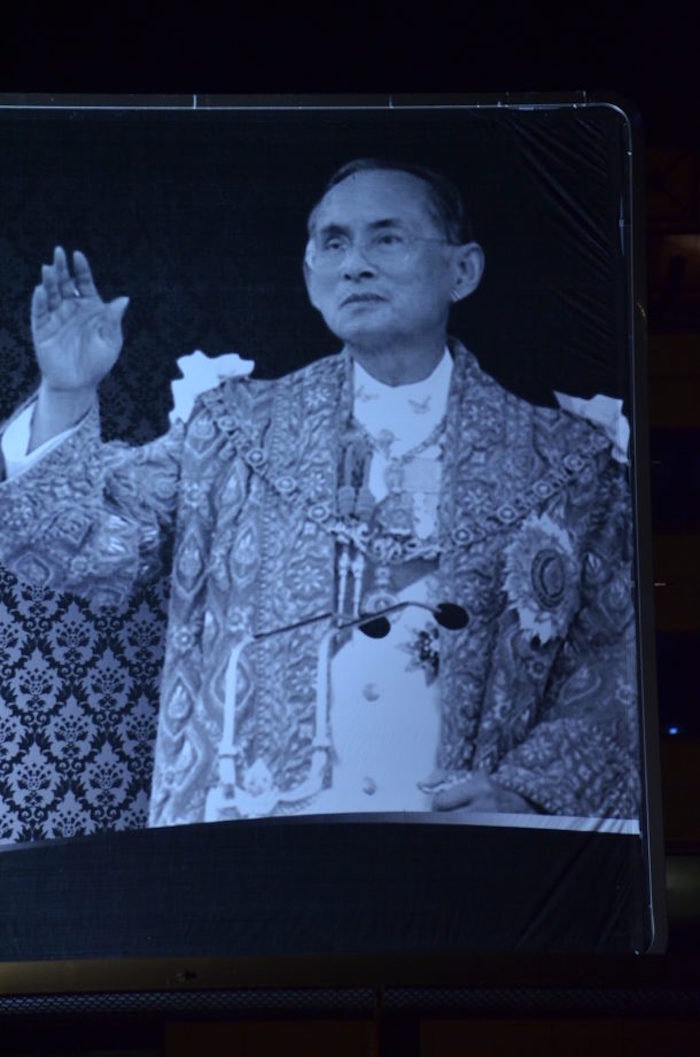 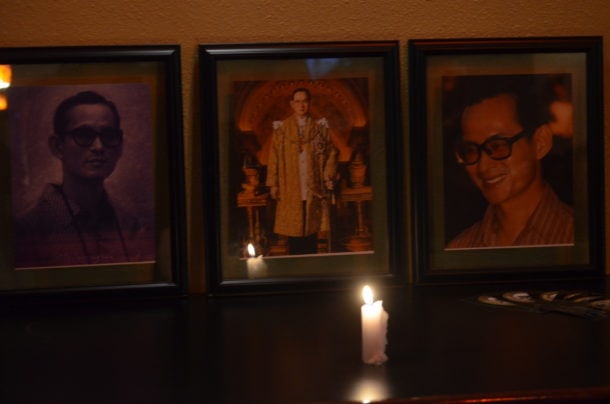 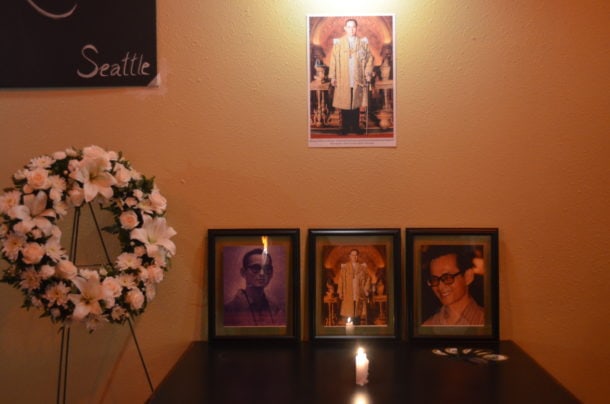 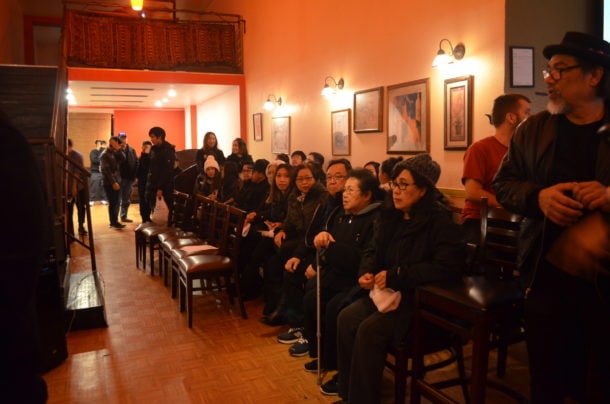 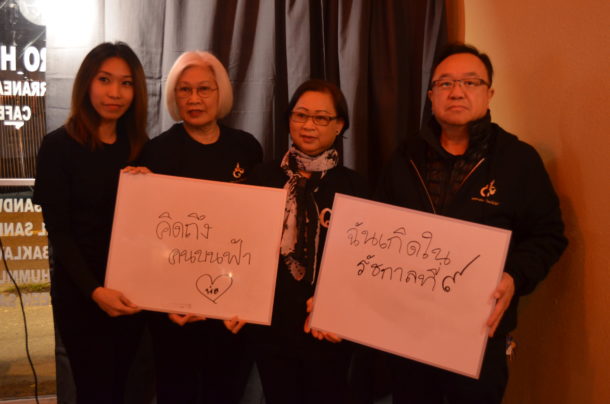