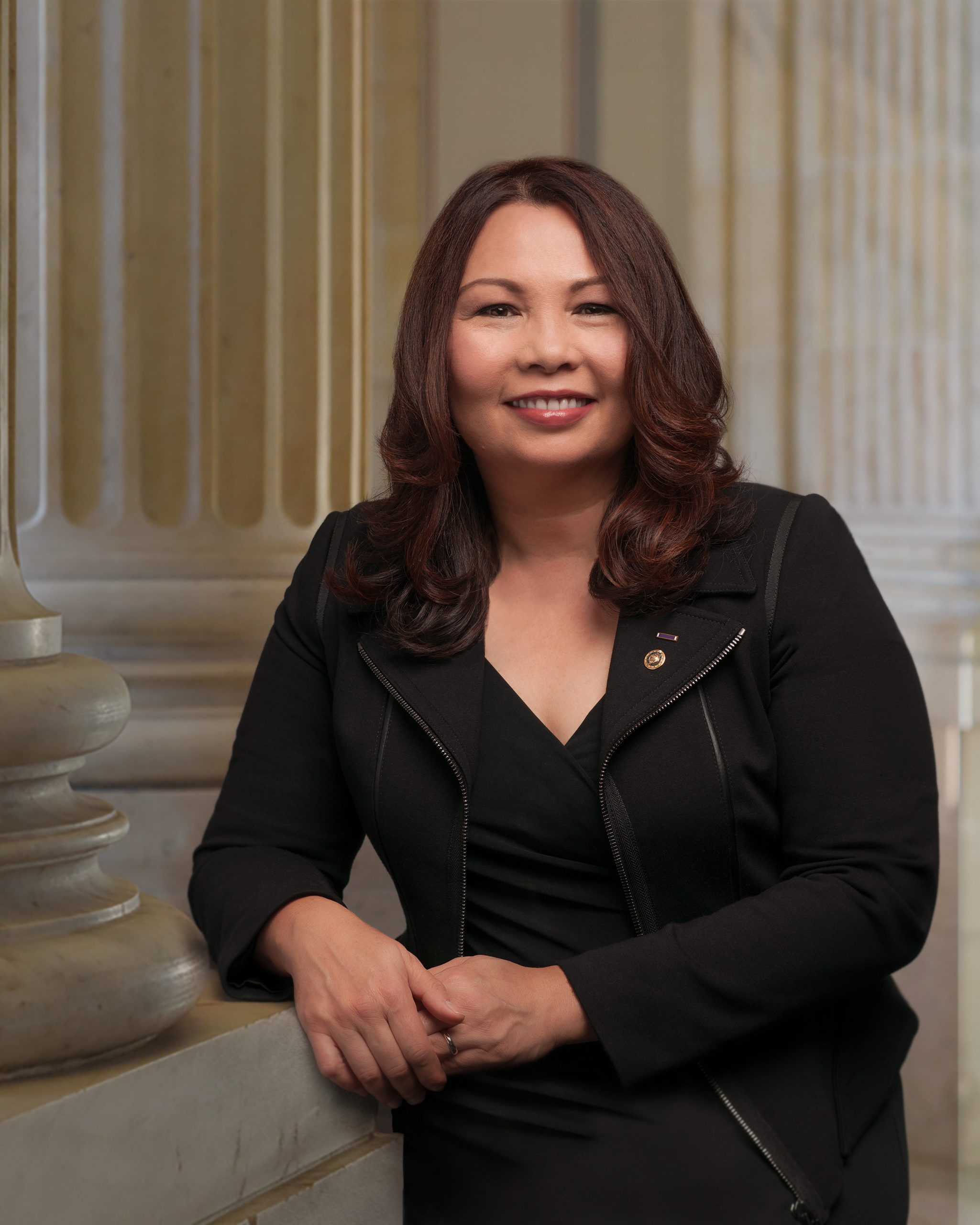 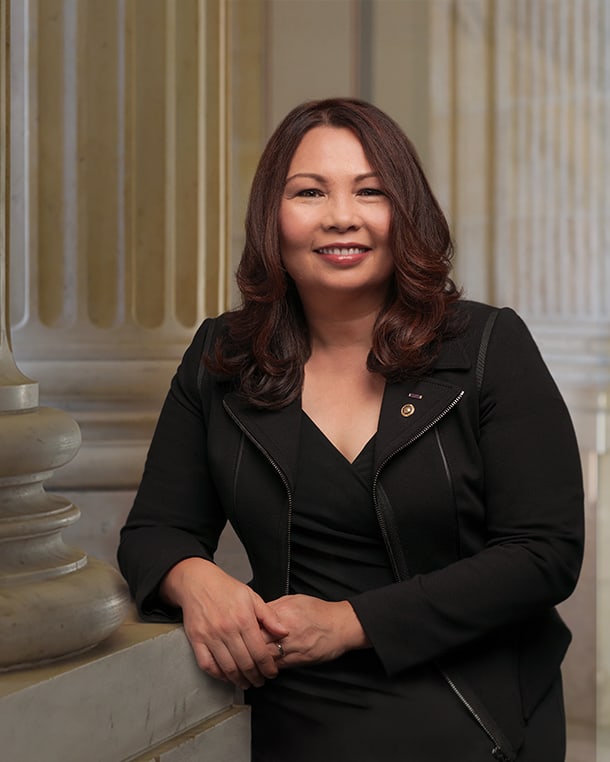 U.S. Sen. Tammy Duckworth, D-Illinois, made history today (April 9, 2018) when she gave birth to her second child, a baby girl by the name of Maile Pearl. Sen. Duckworth, 50, is the first U.S. Senator to give birth while in office. She is partially of Thai heritage and is the first member of Congress born in Thailand.

Only 10 women have given birth while serving in Congress, all members of the U.S. House of Representatives. Sen. Duckworth was also a member of the House, representing a district in suburban Chicago, when she gave birth to her first child, Abigail, at the age of 47.

Sen. Duckworth is no stranger to firsts in Congress. She was the first Asian American woman elected to Congress in Illinois, the second Asian American woman serving in the U.S. Senate, and the first disabled woman to be elected to Congress. Sen. Duckworth is a retired U.S. Army Lieutenant Colonel and double amputee whose Black Hawk helicopter was shot down in 2004 during the Iraq War.

She has been vocal about support for increased family-building options. Duckworth and her husband, Bryan Bowlsbey, conceived both daughters using in vitro fertilization (IVF). In an interview with the Chicago Sun-Times about their decade-long struggle to become pregnant, Duckworth said they tried multiple IVF cycles and that she suffered a miscarriage during her 2016 Senate campaign.

Duckworth’s office released a statement in which she said, “Bryan, Abigail and I couldn’t be happier to welcome little Maile Pearl as the newest addition to our family and we’re deeply honored that our good friend Senator Akaka was able to bless her name for us — his help in naming both of our daughters means he will always be with us.”

She was referring to Sen. Daniel Akaka, D-Hawaii, the first native Hawaiian to serve in the Senate, who passed away last week. Duckworth spent part of her youth in Hawaii.

Sen. Duckworth has introduced several bills into the Senate to make life easier for new parents, with an emphasis on working parents. These include policy proposals for family-friendly airports and updates on parental leave. She is also pushing to overturn the Senate rule that children are not allowed on the voting floor, so that as a mother, she can bring her baby to cast Senate votes.