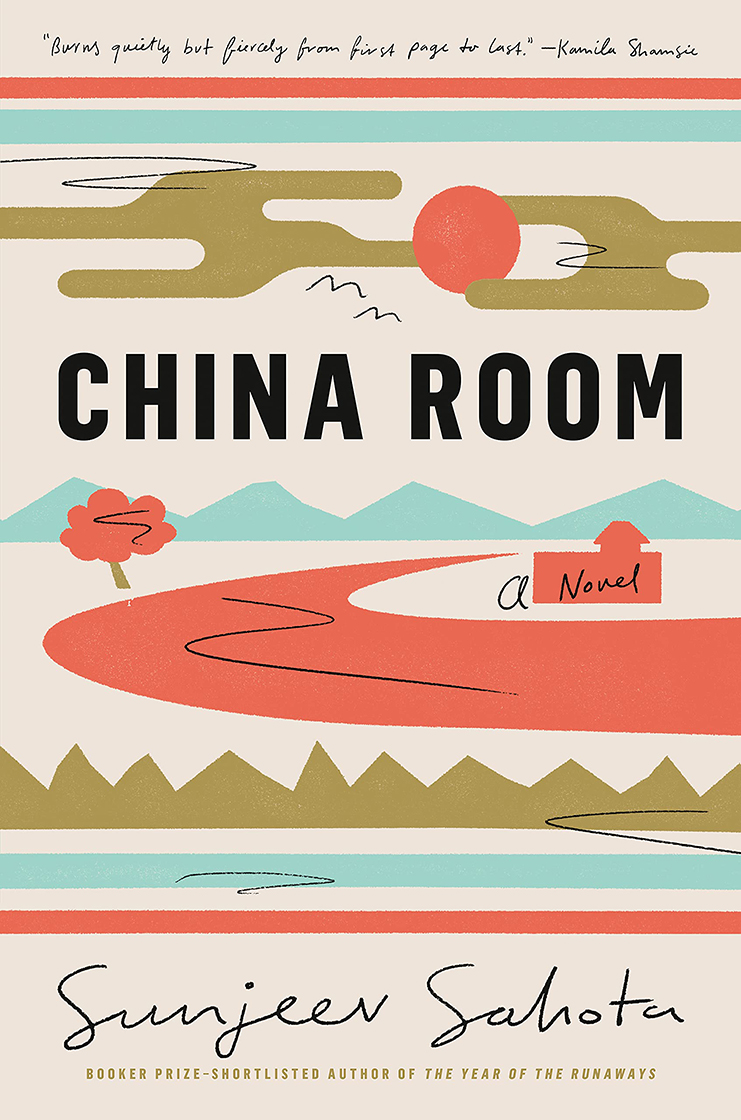 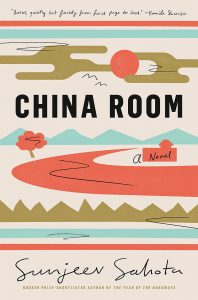 China Room has already found its way to the Booker Prize Long List for 2021 within days of its publication in the United States. Sunjeev Suhota is no stranger to the Booker; his second novel, The Year of the Runaways, had been on the Booker shortlist in 2015. A South Asian British writer, Suhota was also named one of Granta’s Best Young British Novelists in 2013.

When a writer garners such accolades, we readers expect much from them, and Suhota’s China Room delivers on our great expectations. The narrative takes place in two timeframes—1929 and 1999—in a small village, Kala Sanghian, in Punjab.

Our narrator who in 2019 is helping his father recover from a knee surgery finds himself evaluating his past when he had gone to India in 1999 to recover from his heroin addiction. Once again at a crossroads in his life, the narrator’s recollection of his previous crisis allows him “to see better what was in front of me, which was the past.”

In 1999, the narrator, then 18, is sent off by his family to India to an uncle so he can manage his drug addiction. His uncle, aunt and nephew do not appreciate this responsibility, and the narrator’s addiction leads him to some questionable actions. Frustrated by the situation in his uncle’s home, the young narrator moves to a dilapidated family farm on the outskirts of the village to escape his family and to find solitude. While at the farm, he finds the broken down “China room” in which in the 1920s his great- grandmother and two other women were secluded as young brides.

Intrigued by the farmhouse and its history, the narrator begins to restore it while uncovering the family’s secrets. He befriends two other local misfits, a doctor named Radhika Chaturvedi who is an outsider like him, and Tanbir Singh, a teacher.The narrator’s struggle with addiction, his alienation in Britain, and his sense of rootlessness begin to form one plot thread.

At the same time, the novel also unpacks the story of Mehar, a 15-year-old girl in Punjab of the 1920s. Mehar is married into a family of three sons—Jeet, Mohan, and Suraj. Two other brides, Gurleen and Harbans, are also married into the family on the same day, and the whole clan is ruled by the authoritarian figure of Mai, the mother-in-law.

All three women are heavily veiled and secluded and none of them knows which brother is her husband. They work all day in the farm and live in the China room (a room so named because that is where the mother-in-law displays the china she received as a dowry) until one of them is summoned to a dingy room in the dark to have conjugal relations with a man who is apparently her husband.

Their sole purpose, according to Mai, is to produce a son to continue the family line.

Mehar, who is curious and beautiful, tries to figure out who her husband is and makes deductions through scraps of overheard conversations. Predictably, there is an issue of mistaken identity, which blossoms into an affair with the wrong brother. Mehar’s narrative ends in her continued entrapment within this brutal family structure. As the narrator reveals Mehar’s story, we see that this brother is slowly rebuilding his own life with the help of his friends. Like Mehar’s story, his too ends in a loss. We deduce from the frame narrative of 2019 that the narrator managed to rebuild his life in England and that Mehar’s descendants had migrated to the UK.

The two strands of the novel seem tenuously connected across the generations, but the themes of alienation from family, the search for love, the entrapment of people, and their subsequent search for liberation unite the two plots. This is a subtle narrative in which the reader feels the characters and gets drawn into their lives. There are no convenient conclusions or wrapping up of story lines just lives that get lived through hardship and fleeting connections.

Sunjeev Suhota was in conversation with Kamila Shamsie at Elliott Bay Book Company on August 3. The recording will be live for a few weeks.