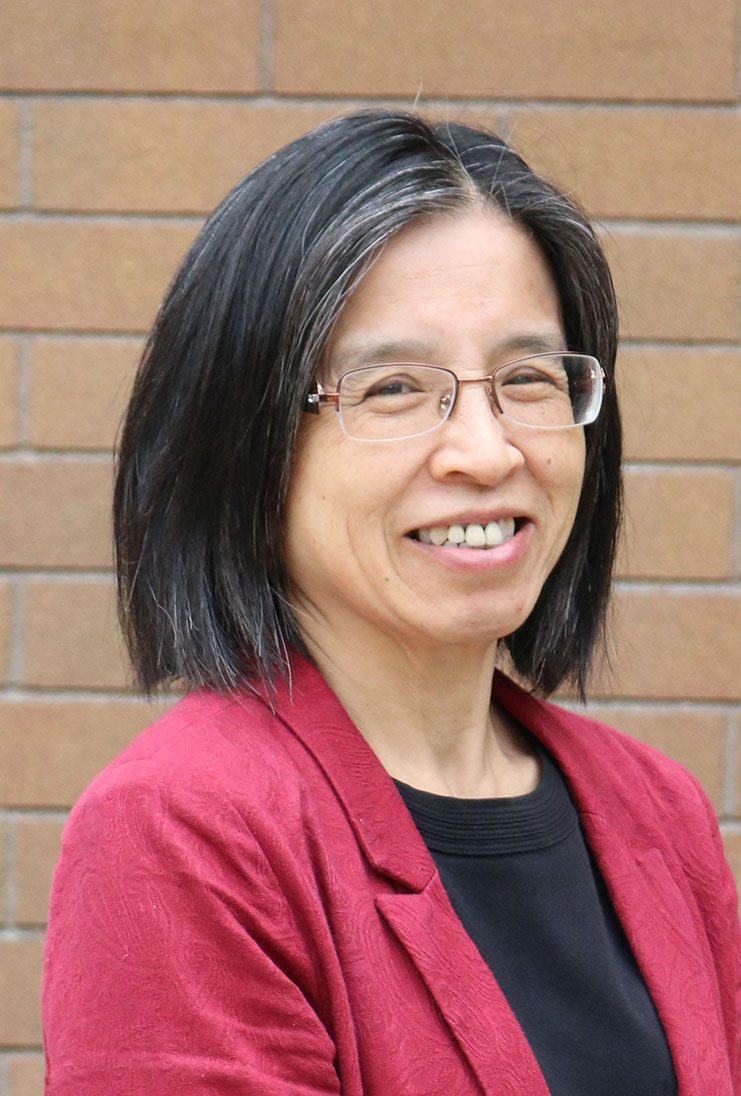 There are almost 500,000 students in King County, including close to 160,000 college students. The Census identifies all college students as hard to count. What if students were undercounted in the Census? What would that world look like?

Government money is allocated based on Census data. If students are undercounted that could mean less money for school buildings, teachers or other support services such as special education. Buildings would fall into disrepair. There would be less money for federal student loans and research. Students would go into higher debt at higher interest rates.

The federal government also funds infrastructure such as roads and transportation, so undercounting would mean that our commutes grow longer. We could be less green because money wouldn’t be put to things like more light rail and buses.

An accurate Census count is especially important because King County is transforming fast, and the transformation starts with young people. More than half (51.1%) of King County children are non-white. What’s the big deal with that? On-time graduation and admission for college is lower for some groups. These groups need more resources to level the playing field. If they’re not counted in the Census, that means no money.

Foreign-born residents including immigrants and refugees account for almost half of population growth in King County. They need resources to be fully contributing citizens. The national political climate has led some immigrants to avoid seeking services. They would lose doubly if they are not counted.

The Census has an impact on the boundaries of congressional and state legislative districts. This is a huge difference between the needs of the older population which is still 75% white and the immigrant and younger population. Our legislative districts need to adapt to the changing makeup of our community. More fair districting will make your vote count more.

Even though King County has a few of the richest towns in the U.S., there is glaring income inequality. With undercounting, we won’t be able to alleviate poverty and food insecurity because we won’t have the resources.

All students are hard to count, but particularly students who are from low-income families, recent immigrants, first generation, from homes with limited English, non-White, have housing insecurity, live in group situations, or live in dorms.
Census Day is April 1, 2020.

Complete the Census where you are living on April 1 ,2020. You can do it online. Count yourself separately from your family if you are living away from home. Just make sure you get counted. Our future depends on it.