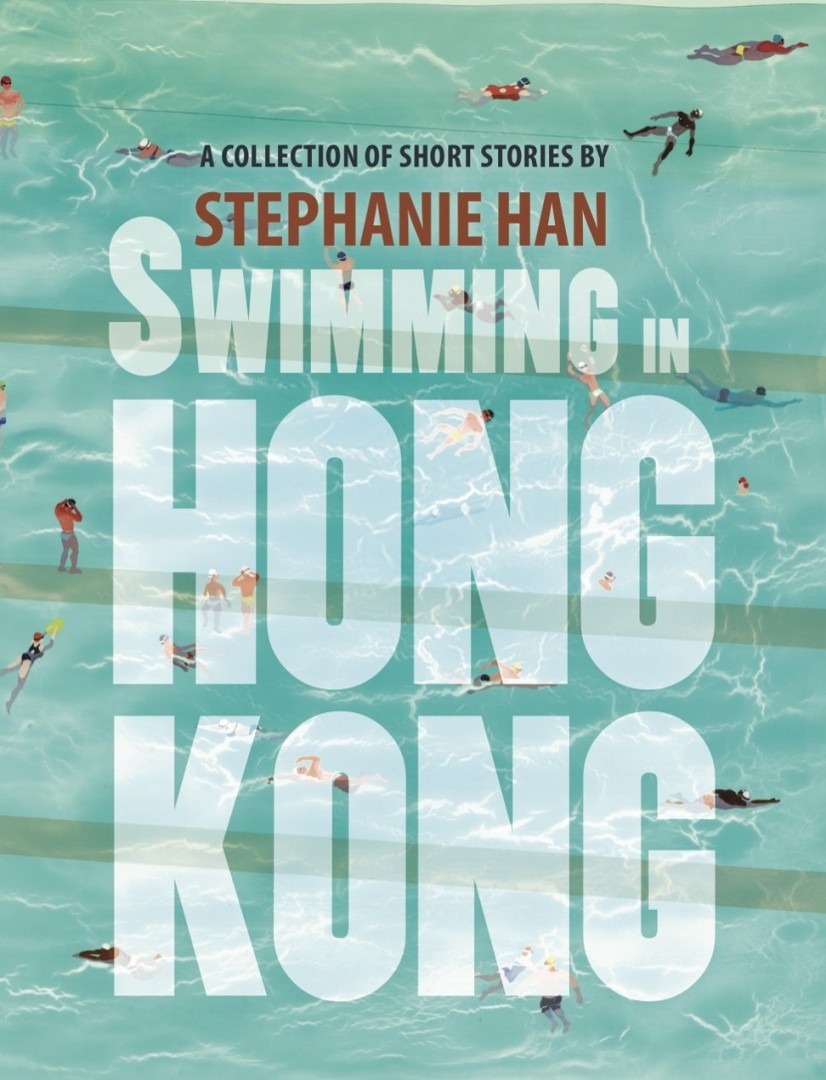 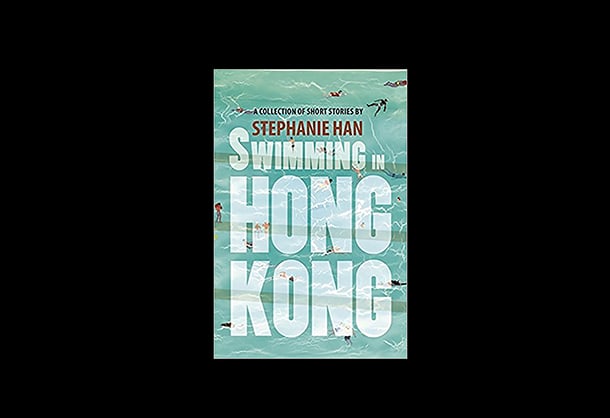 Stephanie Han’s Swimming in Hong Kong begins with a short story that’s aptly titled “Invisible.” In it, a Korean-American journalist sits in a late-night Hong Kong bar, taking note of all that she sees around her. She sees people of differing races, nations, and motivations in the room she spends her leisure in. She’s perceptive, she feels slightly out of place, she’s both in and out of her element here. Rendered invisible, she blends in with the crowd, but stands out as well. Such feelings are revisited again and again in this collection of short stories, which center around the experiences of those who live in (and travel between) Korea, Hong Kong, and the United States. Han explores many different perspectives throughout the 10 stories she’s curated here, yet a clear voice and message always shines through each one.

One of the book’s biggest strengths is Han’s ability to clearly showcase the differences and similarities between how many people live. For example, one underlying theme found in the stories is that of generational difference. A Korean American college student in “The Body Politic, 1982” hides her fervor for activism from her immigrant parents, knowing they won’t take it well. Meanwhile, in “Languages,” a Korean teacher in her early 30s is under immense pressure from her mother to marry. These conflicts, which inhibit connections and shape life choices, are treated with the proper weight that such topics deserve.

Still, the tone of most stories is that of a bittersweet recollection, as if the various protagonists are aware that their singular story is part of a much larger web of intertwining human relationships. Historical, political, and social forces like immigration laws, colonization, war, and assimilation are all backdrops to these personal tales. They’re never the focus point, but it’s clear to the reader how these characters’ lives are tremendously influenced by all that has occurred before them. Han’s choices of characters to focus on—including a girl making friends on a U.S. military base in Korea, or a pair of poverty-stricken elderly women in Hong Kong—demonstrate that well.

Notably, nine of the 10 stories focus on characters who are women. Swimming in Hong Kong provides a great look at the magnitude of differences and parallels between women of the Korean diaspora. Age, birthplace, profession, values, and relations to family, friends, and lovers are all explored in a full spectrum of detail. “It’s not easy to become American,” notes nail technician Hana in the beautifully introspective “Canyon.” She loves traveling, but has settled in America after living through a personal scandal in Korea. “I am living my American dream,” she notes, but to what cost? And what does a goal like this mean to different people?

The last story, which the novel takes its name from, follows two different protagonists, Froggy and Ruth. Froggy is the only male narrator in the book, while Ruth is the only black narrator. As they briefly connect over their shared hobby—recreational swimming—they each undergo their own individual struggles. Froggy ruminates on his son, who he loves and is frustrated with in equal measure. Ruth, on the other hand, is an expatriate who is ready to leave Hong Kong behind and start again once more. This final story sums up the novel’s core message quite well. With regards to our many differences, people all over the world form and break and reform relationships with each other at a rate beyond which we can fathom. Race, identity, culture, and history play an invaluable part in making these connections happen. Swimming in Hong Kong understands this nuance well. Han’s detailed and thoughtful portrayals of such nuance makes this collection well worth a read.