The 11th Annual Seattle South Asian Film Festival is coming to 5 cities in the Greater Seattle area between October 14 and October 23. Below are the SSAFF programming team’s favorite films in this year’s festival. 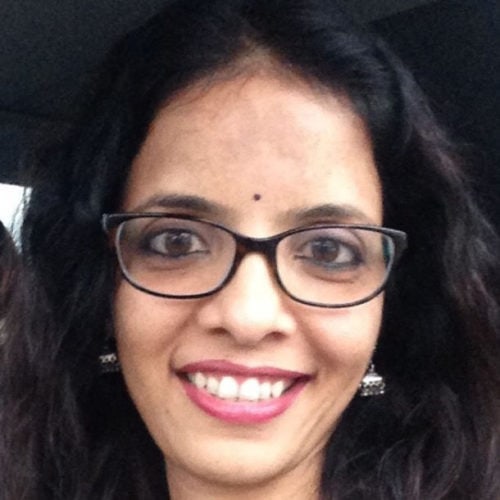 Here are my top picks of the films I have viewed so far.

1. Cities of Sleep—It’s about homelessness, the problem of urbanization in Indian cities. It presents philosophy of sleep to commercialization of this basic human need.

2. Hellhole: Life of a sewer cleaner captured in a silent film that speaks loud and clear.

3. Unbroken Glass: About the effects of mental illness in two generations of  an immigrant family and the journey of orphaned siblings living with past and ongoing influences of mental illness. It’s an important topic to discuss in public space to break the myth and taboo around mental disorders. 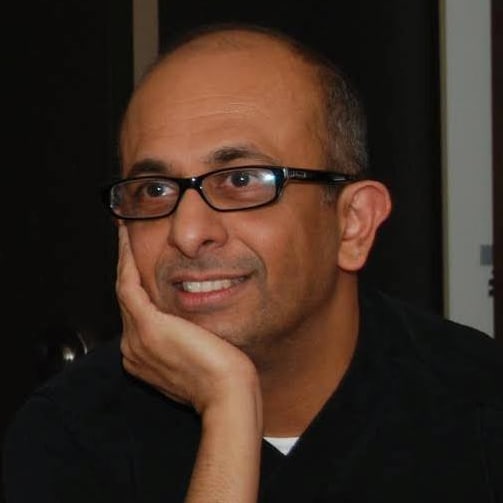 Anu Menon’s Waiting mesmerizes. Moments from the film linger long after the movie has ended. A sordid theme. Yet an air of hope and vivacity pervades. When a loved one is on the brink, should one let go or hang on? Waiting examines this existential question through the evolving relationship of two strangers from two different generations, bonding over their shared sorrow. Natural performances by Naseeruddin Shah and Kalki Koechlin add to the many merits of this sincerely crafted film.

Fanny Pack is an endearing laugh riot even as it unfurls the dichotomy of a father-daughter relationship. Brian George (of Seinfeld and Big Bang Theory fame) excels as the over indulgent patriarch who follows his daughter through the airport as he tries to convince her to follow his dreams. Director Uttera Singh, playing the millennial daughter at loggerheads, with him is the perfect foil. At some level this short film reminded me of my own relationship with my dear departed father! 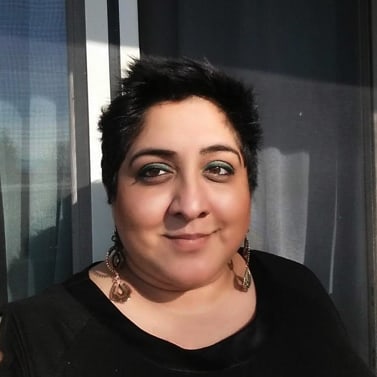 Aynabaji—A visually stunning, dark comedy about an obsessive actor who gets paid well to impersonate the rich and powerful of Dhaka and serve their time in prison. It seems like a great gig until he falls for the girl of his dreams.

Let Her Cry–Beautiful film explores the complexity of love and relationships with a young woman who falls in love with her older, married professor. What happens when the professor’s wife invites the young woman to live with them?

Unbroken Glass—An incredibly powerful film where Dinesh Sabu explores the history of mental illness in his family, after having lost his mother to suicide just a month after losing his father to cancer as a child. As Dinesh talks to his siblings, several of whom raised him, and other family members, the rippling effects of mental illness and unearthing a difficult past become clear. This film is incredibly important to help facilitate conversation around this often difficult to talk about topic.

Cities of Sleep—In the context of the housing/homelessness crisis in Seattle, this film provides a look into the struggle unknown numbers of people face finding a place to sleep at night by following a man looking for a bed at illegal outdoor “shelters” and another who lives in a flourishing “unseen” community under a busy bridge in New Delhi. 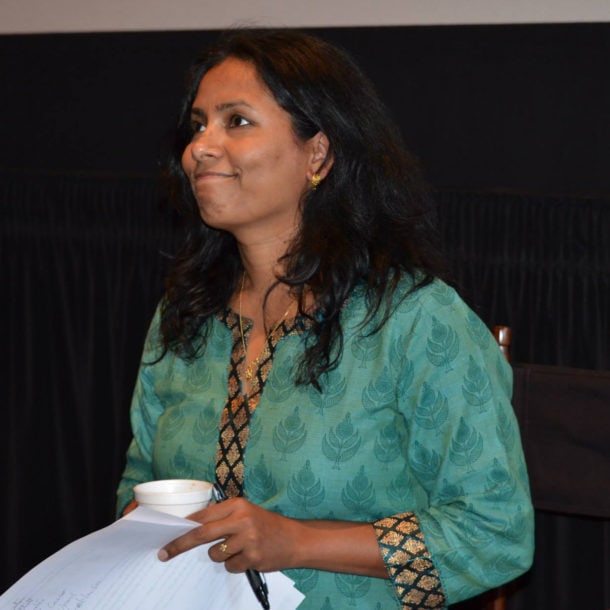 Memories of Machine—Inspired by Lars Von Trier’s My Sister Soul, this film took my breath away. It is stark and honest revelation of the first sexual encounter captured on-camera by the subject. While we listen on it throws us in a dichotomy of whether to see her first encounter as a pleasure or abuse. The film is shot in a voyeuristic style and visually a treat. I instantly fell in love with the film and the actress Kani Kusruti. I think it was the first film selected for the festival.

Mina Walking: Watching Mina gave me hope. The heroine Mina’s grit to stay in school, besides all the odds is inspiring to watch. The movie is a story of triumph and victory over all hardships that is shot in a style that is hard to tell whether it is a narrative or a documentary.

The Farmer and I: I really liked this film, as it is  rare to get a feature documentary from Bhutan. It took us deep into the struggles of Bhutan, behind the curtain of happiness GDR they claim through the life of the subject of the film. 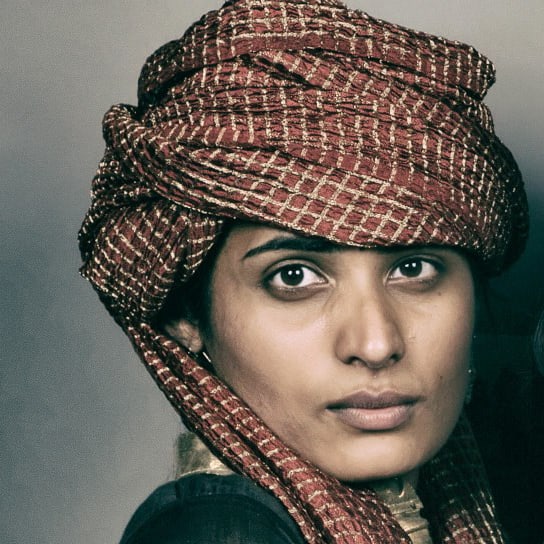 Unbroken Glass—It is a powerful story of five kids raising each other, having lost their mother to suicide stemming from schizophrenia, a month after losing their father to cancer. The youngest of them all, Dinesh Sabu, through his film, explores the demons he is fighting about depression that might even be related to his family’s history of mental illness. This film makes the impact of mental health real.

Jeewan Hathi—This film is a satirical dark comedy about Pakistani Realty TV driven by ratings and sensationalism. The unique filing style cracks you up while driving the point across about the “manufactured” reality driven by such media. The film is being screened as part of the Zeal for Unity project, a peace initiative from Zee Cinema in which Indian and Pakistani filmmakers endeavor to bring together thought leaders from across the borders.

Tashi and the Monk—If you know a wild and naughty kid, you will easily relate to this film. Tashi and the Monk revolves around, Tashi, Jamtse Gatsal’s newest arrival. Jamtse Gatsal is a children’s community started by a former Buddhist monk Lobsang, trained under His Holiness the Dalai Lama. Lobsang brought in Tashi after her mother passed away and is abandoned by her alcoholic father. Wild and troubled, Tashi is struggling to find her place amongst 84 new siblings. This film embodies our theme #LoveWins as we see the transformation in Tashi though the love and compassion in this community.