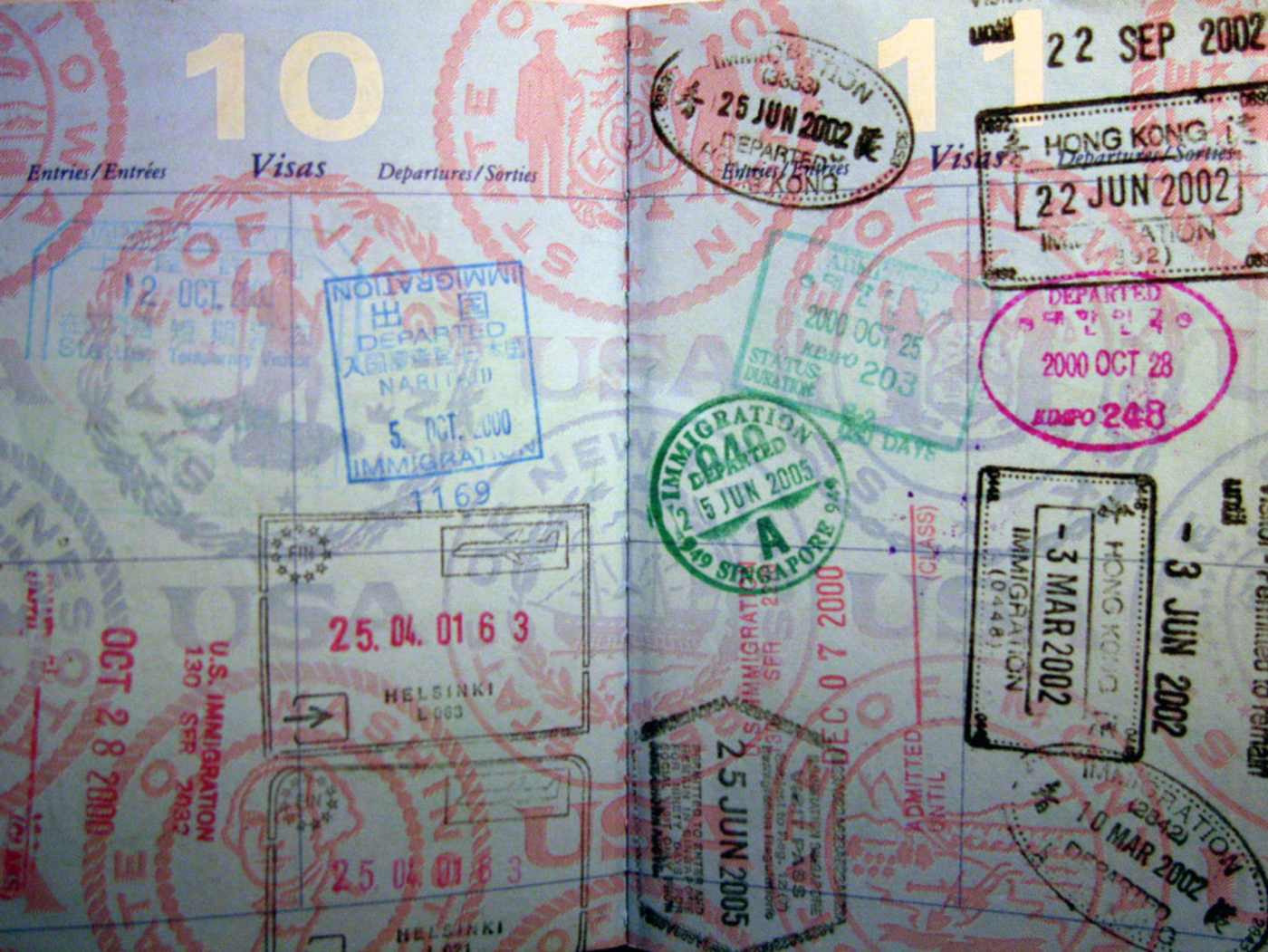 Imagine hunting for a job in a foreign country you have never been to. Now, imagine that involves securing a work visa too; every time you submit your job application, employers ask about your visa status.

That’s something Priya Chandrasekaran struggled through for five years before getting her H-4 Employment Authorization Document (EAD) in 2015. But after Donald Trump became president, Chandrasekaran lived in fear that the new administration would revoke the H-4 EAD, causing her to become unemployed and leaving a gap in her work experience.

The H-4 EAD is a work permit issued to some of the spouses of temporary foreign workers in the U.S. who hold a H-1B visa.

The Trump Administration proposed a change that H-4 dependents (spouses and children of workers who hold an H-1B visa) would no longer be authorized to work on their own. The Trump Administration is reportedly moving ahead with its decision not to give work permits to the spouses of H-1B visa holders, arguing that this displaces American-born workers.

Chandrasekaran   was working as a team leader in the Accounting and Finance department for Ajuba Solutions, a leading U.S. healthcare revenue cycle Management Company in India. When Chandrasekaran   moved to the U.S. in 2010, she wasn’t ready for the hindrance of being surrounded by jobs for which she qualified but which were off limits to her under U.S. immigration laws.

“I never thought I’d be stuck inside the home so long,” Chandrasekaran   said. “The transition hasn’t been easy, moving from one country to another.” With regret in her voice she added, “I had a flourishing career and if I had never moved to the U.S. after my marriage, I would have been in a manager position back in my home country.”

Chandrasekaran got a job within weeks after getting her EAD in 2015. She is working as an accountant in Seattle. “Due to the visa status I had [an] employment gap in my career, but still I was able to get a well-paid job, because I had skill sets to offer that made me a better candidate than any other,” she said. She added that it’s wrong that people out there think that H4 professionals work for lower wages than American workers. “The current company where I’m working, they are paying me more than they were approved of because I have better and more skills to offer to the particular position.”

The current administration has wanted to change the rules around H1B visas for a while, under the assumption that such visas are unfair to American-born workers.

Chandrasekaran worked with Immigration Voice, a nonprofit advocacy organization for highly-skilled foreign-born workers, and other women association   to get a work permit. Now she is worried that if the EAD is revoked, she will have only one income to support her family and  expenses. If there is any change in the rules around visas which would prevent her from working in the U.S., she will not hesitate to go back to her home country. “I moved with my husband into a country after my marriage so that I can be with him,” she said. “I’m a working woman and it has given me financial independence and an identity. I don’t want to give up my career again,” she added.

Immigration reform was a centerpiece of  Donald Trump’s presidential campaign. He has backed an immigration overhaul that would reduce the number of permanent, legal migrants allowed in the US each year.

Tahmina Watson, an immigration attorney and founder of Watson Immigration and Law, said that to rescind H4 EAD will be shortsighted of the Trump administration. “It took many years to create and implement this rule H4 visa holders with EAD are making important contributions to the US economy as doctors, nurses, engineers, teachers, entrepreneurs and much more,” she wrote in an email. “They are very much job creators making a meaning[ful] difference to America.”

OneAmerica, an immigrant advocacy organization, pushed to get work authorization granted to H-4 visa holders during the Obama administration. Reacting to the proposal to repeal H-4EAD, Rich Stolz, executive director of OneAmerica, said: “The President’s attempts to revoke work authorization for H4 visa holders is just wrong.  The spouses of immigrants have important contributions to make, and they should have the ability to work in the United States to earn (if they choose to) additional income for their families, and to make direct contributions to our economy.  Allowing them to work also makes American companies more competitive in their efforts to recruit the most talented workers from across the world.  But this action, if Trump succeeds, is consistent with his xenophobic and mis-named America First agenda to push immigrants, primarily immigrants of color, out of the United States.”

The Federation of American Immigration Reform (FAIR), however, supports the Trump administration move to amend H4 EAD. “Rules that allow spouses of H-1B workers to be employed effectively double the impact on U.S. workers,” said FAIR media director Ira Mehlman. “Whereas H-1B visas theoretically are supposed to be used by workers who possess skills that are not readily available in this country, H-4 visas allow the workers to seek jobs in any sector of the economy.”

People who come to the U.S. for work face staggeringly expensive costs.

“Often H4 visa holders are highly educated hardworking professionals,” said Watson. “Rescission of the rule may result in such people leaving the U.S. By doing so, they will contribute to wherever they chose to relocate, not America and that will be our loss.”

Editor’s Note: In an earlier version of this piece, a source was quoted incorrectly – the quotes have been corrected.