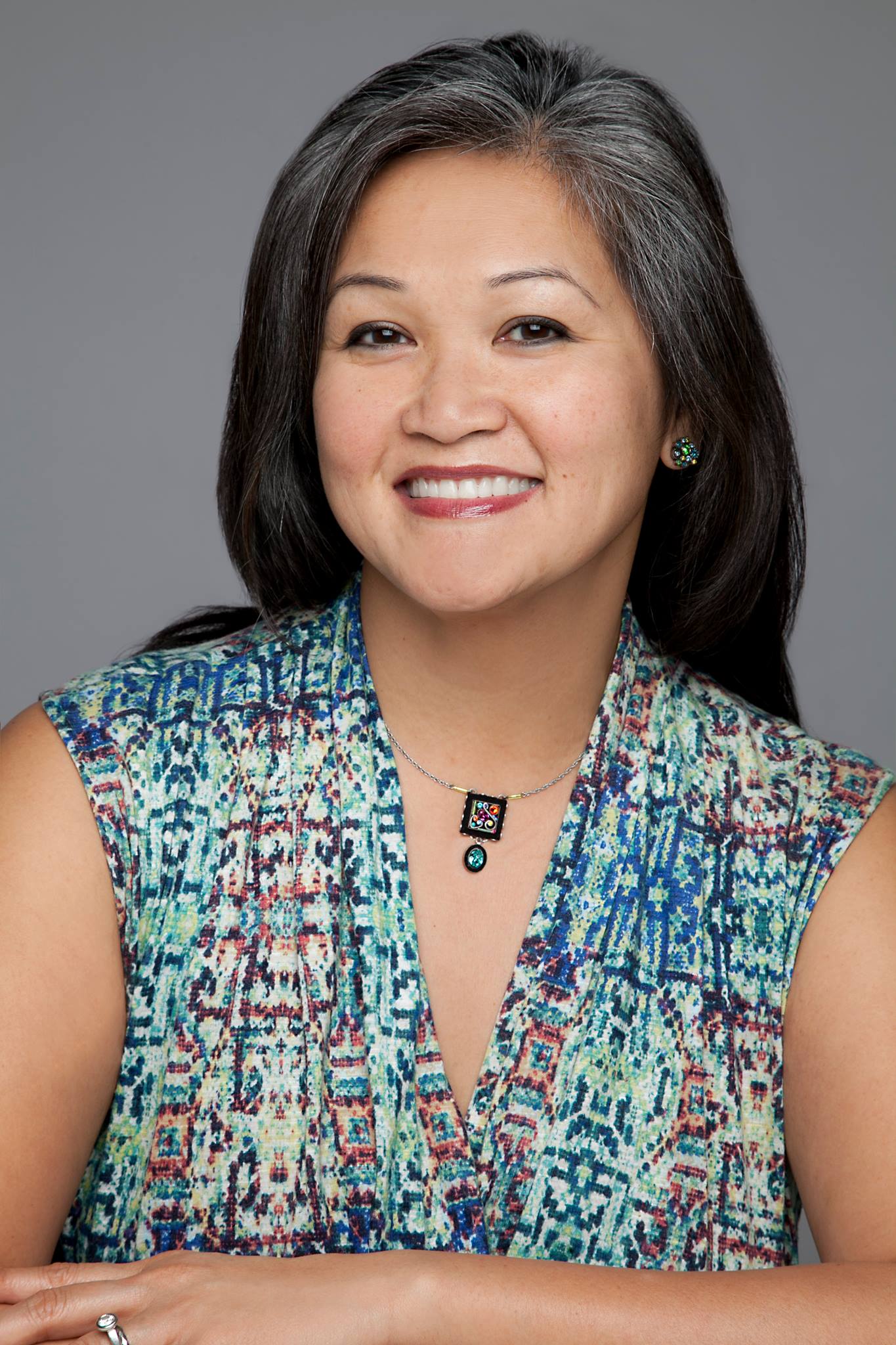 Sofia Aragon is acutely aware of why a political campaign is also called a ‘race.’ It’s a juggling act, and the to-do list never ends, says the 34th legislative district Washington state senate candidate. But the hustle doesn’t seem to faze her.

“I have a realistic viewpoint,” says Aragon. “I have no fantasies about what Olympia is like, although I’m hopeful and excited to be a part of the problem solving there.”

If elected, Aragon would be the first person of color and first woman of color to hold a state senate seat in the 34th. Her top priorities as a legislator include pushing for equitable access to education, providing healthcare for all to support the district’s aging population, and working to create affordable housing solutions.

Aragon is one of a handful of State Senate hopefuls vying to replace longtime incumbent Sen. Sharon Nelson, who announced her retirement earlier this year. Aragon, for her part, has always been interested in the notion of being a legislator after having worked in health policy and governmental affairs in Olympia for 13 years. Prior to that, she worked as a registered nurse in a community health clinic in South Seattle.

“The things I saw while working at the clinic convinced me that if there were actual nurses in the legislature, some of the unintended consequences of policy might be prevented,” she says.

Her growing interest in advocacy combined with her commitment to strengthen health policy for vulnerable populations catalyzed her decision to attend law school in Chicago.

After returning to the area, she began doing policy and fiscal analysis at the Department of Commerce in Olympia, which led to a Department of Health position where she managed contracts for people diagnosed with HIV or who needed other services. Aragon quickly moved into a broader policy role before eventually becoming the Senior Governmental Affairs Advisor for the Washington State Nurses Association (WSNA.)

“During legislative session, my job was to work with lobbyists and to actually push legislation through. It helped me build relationships with lawmakers; helped me understand how the process of a bill becoming a law isn’t exactly straightforward. It’s important to build relationships on both side of the aisle.”

Aragon’s theory of change is largely based on engagement. Her goal as a senator is to elevate awareness of issues and solutions in both the legislative body, among those who make the laws, and of course, in those back home in the 34th. Inclusion across party lines and stakeholder groups is the key, she says. People must be brought together, but with so many divisive topics, Aragon knows she has her work cut out for her.

When asked about the recent head tax controversy, Aragon responded:
“We need to invest more in homelessness and housing solutions. We can’t get away from more funding. We have very successful companies in the region and their success rides on the workforce that we have and the resources that we’ve provided. The core question is around whether it’s fair to ask these businesses to re-invest in our community.”

Beyond her policy work, though, Aragon has deep ties to the 34th legislative district, which includes West Seattle, Burien, White Center and Vashon Island.

She and her family came to Seattle from the Philippines in 1975, settling in the 34th because of its then-affordability. Despite bouts of unemployment, Aragon’s mother, a nurse, eventually bought a house in South Seattle for $30,000. Aragon’s grandmother, a factory seamstress, helped put food on the table.

“I think of how my parents came here with a clear vision of opportunity,” she says. “I’m a proud product of public education. Ever since I was old enough to understand what school was, they said they wanted me to go to the local university. They financed a baccalaureate degree at the UW which, I think, opened the door to my policy career.”

State Sen. Rebecca Saldaña (D-37) who grew up in Delridge and attended school in White Center and Burien, recently endorsed Aragon, citing the candidate’s understanding of the immigrant experience and her many years of working in Olympia to effect social change.

“The 34th has an opportunity to elect a candidate that reflects the rich heritage of immigrant and refugee low-income folks that have always been a part of the 34th. I endorse Sofia Aragon because she has made housing a priority and has the expertise and experience to get results done in Olympia.”

Rep. Cindy Ryu, who first met Aragon during her own run for the State Legislature, echoes these sentiments: “Sofia will make a great State Senator because of her calm, thoughtful personality, her training both as a nurse and a lawyer, and she is dedicated to equity and economic justice,” wrote Ryu in an email to the International Examiner. “Above all, I would love to work with Sofia on good policies, including affordable housing.”

The 34th is rapidly changing, says Aragon, much like the rest of the city. And as Seattle’s cost of living continues to rise, she knows the needs of her district will change, too.

The district has long been undervalued which made the area affordable. Aragon’s focus on access could play a fundamental role going forward, especially as the area becomes more and more dense and demands the development of a bolder transportation policy to get people to and from jobs outside the district. Across the board, the region is diversifying.

For example, this year’s kindergarten class is considered majority minority, with 56 percemt of students identifying with a community of color.

The opportunity gap must be closed, says Aragon. “The 34th has always been diverse. In West Seattle, for example, there’s an economic line down 35th SW. If you go east, you hit low-income communities in Delridge and if you go west, it’s the opposite because of the views of Puget Sound,” explains community activist Akemi Matsumoto. “It can’t only be liberal whites who are represented.”

Matsumoto and Aragon both serve on the board of Asian Pacific Islander Americans for Civic Engagement (APACE), a nonprofit organization that advocates for greater APIA civic engagement and participation. Asian Pacific Islanders are the fastest growing group of color in the state of Washington, explains Matsumoto. She says that if everyone came out to vote, Asians could wield the political power to swing significant elections.

“Communities want to see themselves in their leaders,” says Aragon. “We have an issue because there’s an electorate that could be so much more engaged. A lawmaker needs to be accessible so that people feel comfortable being a part of the political process.”