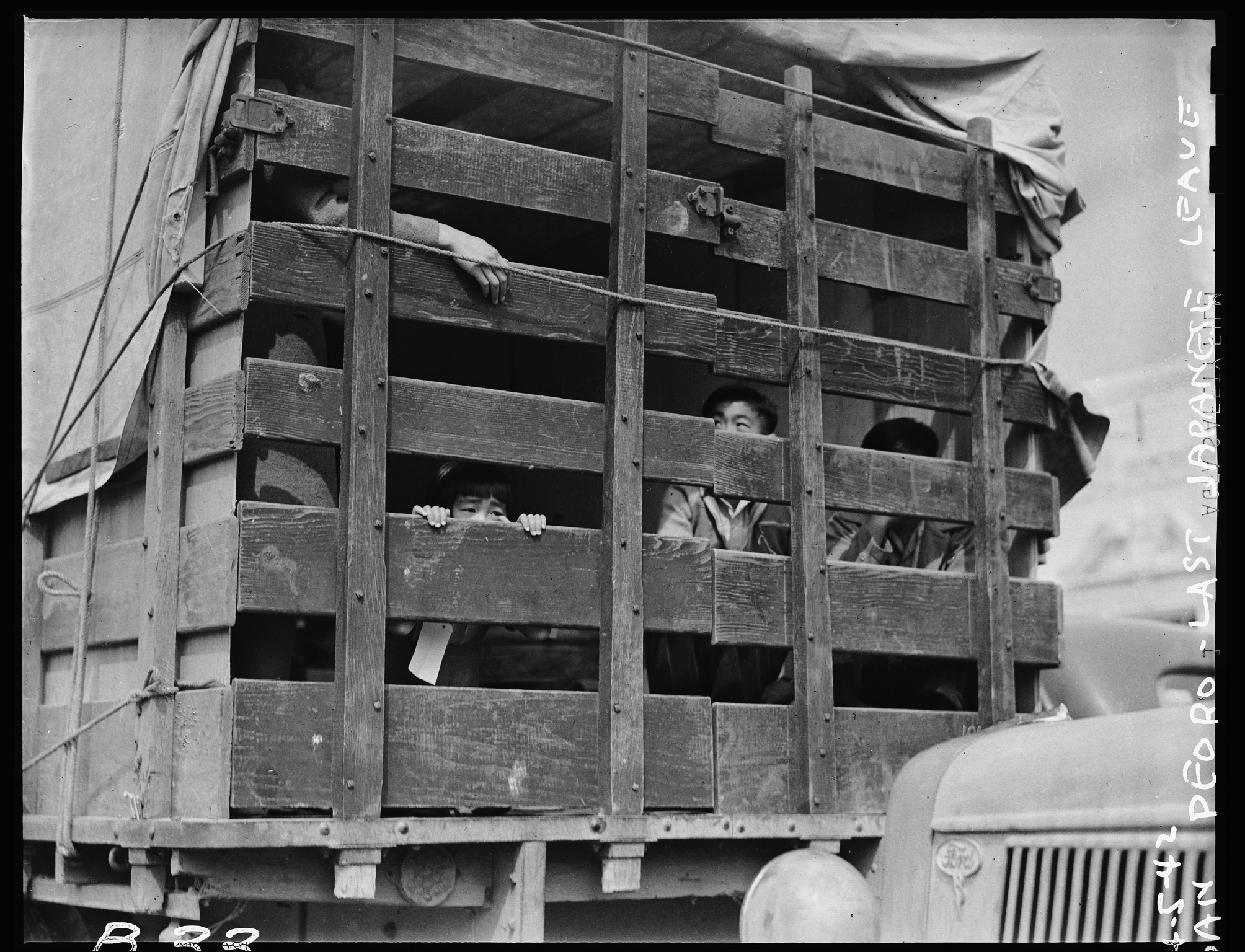 “I remember we started to gather anything that was ‘Japanese-y’—like magazines, records, pictures, anything, and we started to burn them.” This is the vivid childhood memory of a survivor of Japanese incarceration, interviewed in the documentary And Then They Came for Us.

The documentary film is featured as part of the 2017 Social Justice Film Festival from November 16 to 21, with films highlighting immigrant stories, indigenous voices, Black Lives Matter, human rights, criminal justice reform, and environmental justice. These movements may seem separate, but they come together under the umbrella of the #Resistance. The issues are interrelated and there is something for everyone. If there is anything the #Resistance should stand for, it is to resist the erosion of values that exemplify all that is good about humanity—and resist the hyperbole of cultural wars.

In the film, images of racist signs, family photos of the time not forgotten, bring you back to the stories of thousands of people stripped of their identity during a time of war and heightened fear over “national defense.” Grandmothers, fathers, young people, businessmen, and field workers are given just days’ notice before being removed from their homes, relocated to camps, and branded as suspected enemies of the state. Star Trek actor George Takei, who spent time in one of these concentration camps as a child, spoke of the xenophobia then and how it serves as a warning for today: “This nation was swept up by war hysteria, racism and the failure of political leadership.”

Despite its heavy subject matter, And Then They Came for Us starts and ends with some hope. At a candlelight vigil, the voice of a Muslim American woman tells of the time after the September 11 terrorist attacks and the climate of xenophobia against Muslim Americans like her that followed. The first people to offer reassurances of safety and support were Japanese Americans in southern California.

Seventy-five years after Executive Order 9066 and the forced incarceration of some 120,000 Japanese and Japanese Americans, the U.S. once again faces persistent of xenophobia, the cultural wars of American identity, and the racialization of law and policy. The film shows the generational scars and the indignity forced on Japanese Americans, not one of whom was ever found guilty of espionage or treason.

In the face of their dehumanization, however, the film captures the resilience and courage to extend the lessons of injustice to a new set of American targets, Muslim Americans.

This year’s Social Justice Film Festival, taking place in four different venues across the city, brings global, national, and local issues together for connections and conversations. It is a powerfully-dense six-day feature on the public interest issues of our time. In a rare moment, Seattle and the country, have a chance to come together and simply partake in civic engagement. Watch, listen, and learn with filmmakers, thought leaders, and fellow neighbors.

As the Trump administration continues to target Muslims and stokes anti-immigrant sentiment, And Then They Came for Us is a film with a message we cannot forget. Its scrapbook of images is a haunting history lesson. But it also foreshadows the political temptations of extremism in America today.

This year’s film festival will kick off with a collection of films about the immigrant experience. Trails of Hope and Terror tells the story of Sandra and Josseline, two teenage girls’ who encounter border patrol agents at the U.S.-Mexico border. The girls’ stories serve as representative experiences of the who, what, where, when, how, and why of millions of people on both sides of the border, who are inescapably tethered to the complex history and relationship between the U.S. and Mexico. The underlying dynamic of poverty and wealth and the borderless-ness of the search for better opportunity, serves as the constant denominator that exacerbates the otherness of the immigrant experience in America.

The End of Bitterness, an ethnographic documentary about begging in the city of Xi’an, shines a light on poverty in China through the act of begging and how it is perceived. One woman in the film says: “I think some people are pitiful. Some young people have all their hands and feet. Why don’t they get a job?” Another woman says, “I used to give them money. But I don’t know if I am helping or harming that person anymore.” The film reveals the ways society numbs its sense to poverty, especially in the of wake of exponential prosperity over three decades in China. An angry old man provides introductory observations for the film, expounding on the history; how the government once required tributes of the people, and now provides subsidies to the people instead. The beggars are embarrassing, the old man says. They “humiliate our society—look at them sitting there! What do they look like? Look at that half-naked beggar.”

In the film, hundreds of beggars cluster among the temples, schools, and city centers. A number of the people begging have come here after the harvest season in the countryside. The film profiles three characters: A former village chief, a farmer, and a father who lost everything after a devastating earthquake. Each man has a different story, but they are all compelled to beg due to poverty in the countryside. The urban-rural divide is a driving factor in this inequality, as the film demonstrates, and even in the face of economic development and a rising middle class in China, there poverty is growing.

While The End of Bitterness focuses on the nature of begging in northwest China, it shows that the urban-rural divide is the same whether you are in the U.S. or China. Like many social justice issues, it transcends borders.

‘Trails of Hope and Terror’ screened at the Social Justice Film Festival Kickoff Night on November 16 at the University Christian Church.

‘The End of Bitterness’ will be screened along with ‘And Then They Came for Us’ on November 20 at the UW Ethnic Cultural Theater.

The screening of ‘And Then They Came for Us’ will be followed by a discussion with Seattle University Law Professor Lorraine Bannai, Director of the Fred Korematsu Center for Law and Equality. Buy tickets here.