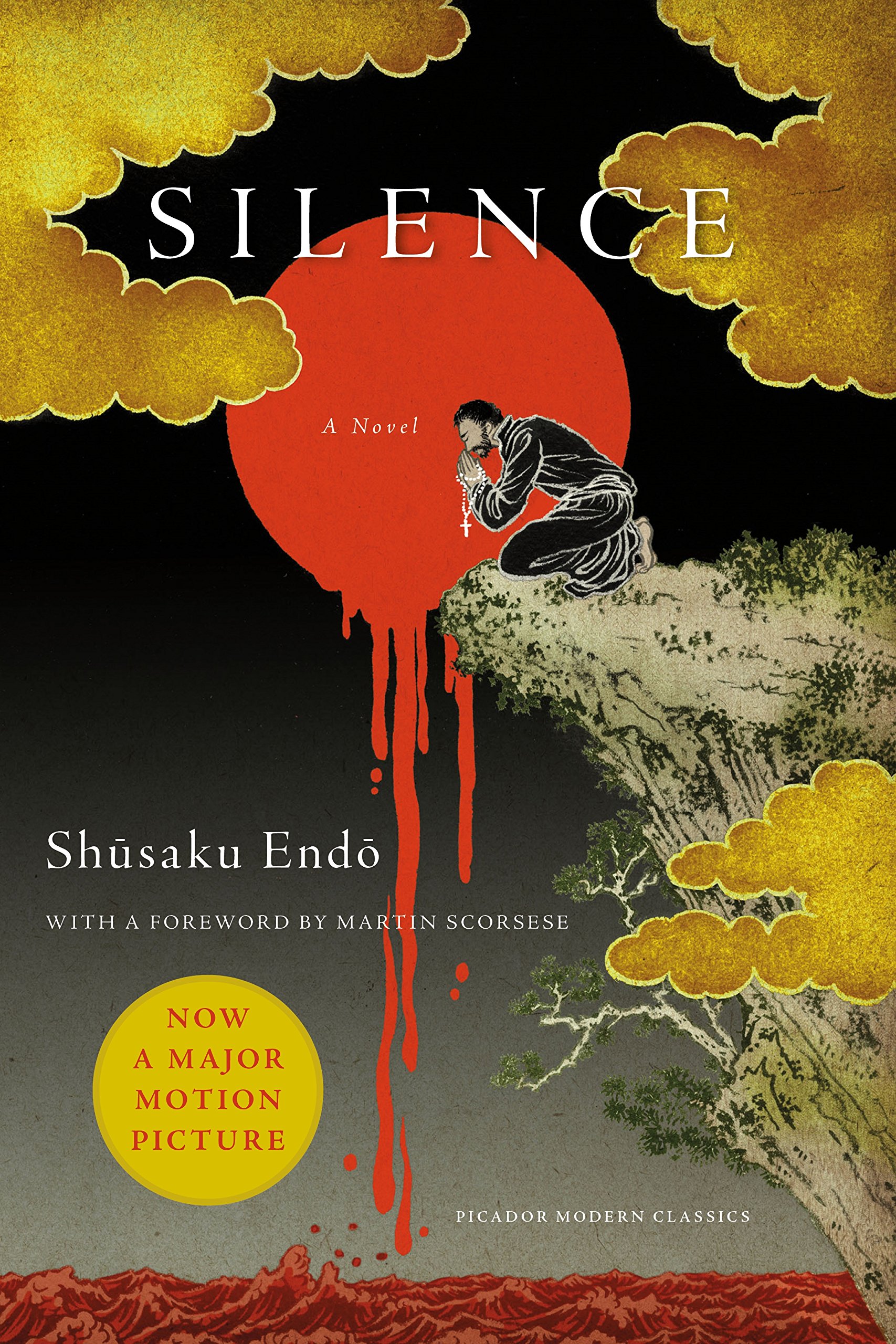 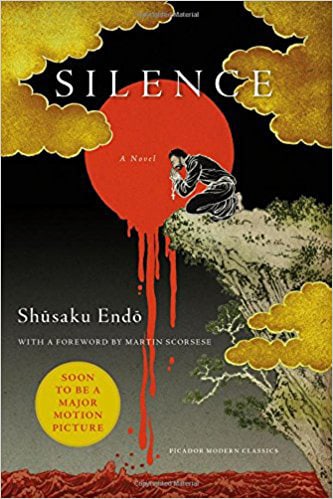 Shusaku Endo’s much-praised novel Silence has been rereleased to coincide with Martin Scorcese’s 2016 film of the same name. Given the lukewarm box office response to the film, is the book worth revisiting? The answer, like the issues raised in the book, is complex. First released in Japan in 1966 and in English in 1969, the book garnered much critical praise, as well as controversy in religious circles, especially in Japan.

For a book as complex as Silence, it is far too simplistic to quickly presume that books are always better than the films based on them. But it can be easily said the two art forms use different means to tell their stories, and this is certainly the case here.

The narration of the book takes various forms, leaving the reader to decipher the mystery of an older missing priest who has recanted his faith. Two young Portuguese priests, former mentors, are sent to find him in 17th Century Japan and the reason why he disappeared.

After a preface, which sets the stage simply, Endo chooses to begin to tell the tale in the form of letters by one of the two priests, and Rodrigues’ voice continues for the first third of the book. Without notice, a conventional narration continues for the rest of the story, until an epilogue in which an unadorned official report only hints the final fate of the characters.

Endo’s skillful inventiveness in storytelling is matched by his prose. William Johnson’s translation is more than up to the task and is equally superb. His informative preface provides sufficient historical reference and context, as well as background to religious controversies raised by issues in the book in Japan.

Given the weight and hardships the priests endure, the story’s pace moves with little effort. And suffering does follow, as this is the time in Japan where Christians were hunted down with cold efficiency, and their beliefs were tested by their stamping upon purpose-made sacred religious icons called “fumi-e.”

As literature, there is no question that Silence deserves the accolades it has garnered over the years, and given that, it certainly can be appreciated. Yet the story itself puts up challenges in its torture-filled episodes, and the suffering is physical, psychological, and spiritual.

The two young priests face almost impossible situations where the moral choices oppose spiritual ones. And cut off from their life lines to the European church and dropped off in an alien world that could be a different planet, they are confronted by cold silence from every direction.

Their prayers unanswered, the only voice they hear is of a Japanese grand inquisitor, who seems strangely sympathetic, brilliant, and reasonable in his arguments—yet under his cruel hand, many Christians suffer and die. He observes that perhaps a plant that flourishes in one land (i.e. the Catholic Church), may wither and die in “the swamp that is Japan.”

Silence finishes cryptically, yet brilliantly, with a sterile official death report that ends the novel, but does not conclude it.

Full of questions that raise so many more, Silence is a book without resolution and fulfills its mission to amplify an intense and immense silence. If it is indeed the journey, and not the destination, that is important, then Silence is worth the trip.