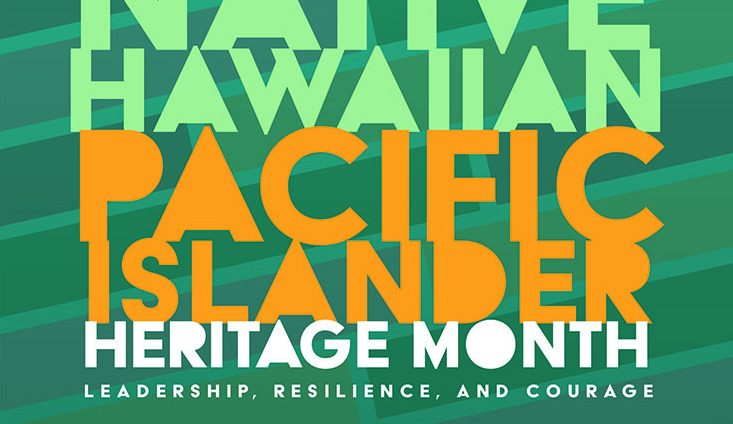 The function of words, essentially, is to encapsulate meaning. Carl Sagan once said that writing is “perhaps the greatest invention of mankind” and proof that “humans are capable of magic.” Communication through language and words has many wonders.

European thinkers from the late 19th century discussed how words can encapsulate meaning. The noise we make with our mouths, the “signified”, and the thing in the world that we are referring to, the “signifier”, have a structured relationship with one another. And these structures are what construct meaning for us when we use language. A couple decades pass as we go into the 60’s; then a couple of controversial French thinkers come along and say that the structures that create those meanings, words, have blindspots. Okay, history lesson over. For now.

Fast forward to present time we are attempting to recover and work through all of the things that have come to light in 2020, from the pandemic, the Black Lives Matter movement, the election, and now recently the anti-Asian hate movement. The blindspots of words argued about in the elite posh academic halls are now being showcased to the world to see. May is the official month for Asian American and Pacific Island Heritage (commonly used as API or AAPI), and recent events have come to amplify the controversy of the usage of this term and its blind spots in the meaning it is able to encapsulate.

One of the biggest issues with the usage of API is due to the overshadowing of the former to the latter. The struggles and issues between the two communities are completely different despite being grouped together. Many are calling for the disaggregation of API data as the PI’s get passed over by the Asian American community, the significantly larger majority.

Randon Aea, a Behavioral Health Manager for the International Health Community Services (ICHS) is a native Hawaiian who migrated to Seattle and has become heavily involved with the community within Seattle’s Chinatown/International District. This includes being involved with the API Leadership Program in 2011. Aea commented that “I always felt like the API thing was perpetrated by people who didn’t care about Asians or Pacific Islanders. It was just another type of ‘othering’.” He claims that although it is a form of acknowledgement, it is one rooted in white supremacy that is systemically embedded.

This ‘othering’ Aea refers to being the over generalization that occurs from lumping in similar yet different groups into the term: API. The recent pandemic has amplified the already huge discrepancy that Pacific Islander’s face in healthcare, and not to mention the socio-economic issues are vastly different than their Asian American counterparts. Consequently PI’s become eclipsed and their issues and needs become invisible. Aea adds, “If  we were not in a pandemic, this stuff would still be going on; it just would not be impacted by everyone.”

For PI’s like Aea, he cringes at the usage of the term in a similar fashion to the way you rewatch an 80’s movie. It hasn’t aged well. He declares that “I am not API. I’m Hawaiian, Kānaka Maoli.”

While the call for the separation of ‘API’ to become their own distinct terms, has picked up its pace, not everybody from the PI community shares that same conviction.

For example Lua Pritchard is the executive director for the Asia Pacific Cultural Center in Tacoma, WA, and she has worked in the community for over 33 years. Pritchard, who is ethnically Samoan, begs to differ with such calls for separation. She believes that the API coalition has been beneficial and argues that PI’s at the moment are too small of a minority to make changes on their own.

The invisibility and erasure that occurs for PI’s would be even greater if they were not grouped together with the Asian American community. Those like Pritchard believe that the advantages are greater working together as money goes to where there is the most need.

She further elaborates, “Majority rules all the time and we as a Pacific Islander need to understand that. I have been working with the Asians for all my life and I have known nothing but to gain from it.”

Pritchard recalls that it was due to the numbers and support of the Asian American community that allowed the Marshallese peoples in Washington to benefit from the Compact of Free Association (COFA) Islander programs. She argues, “If just the Pacific islanders went to advocate for the Marshallese there’s no way. AAPI stood together and went to the capitol.” The strength of API is in unity rather than in isolation.

Now the controversy gets a little murky. Should the PI community stand in solidarity with their Asian counterparts or fight for recognition and solutions for their own issues individually? The conversation gets more complicated as the erasure and invisibility that PI’s feel isn’t just exclusive to them. Executive director of the Washington State Commission on Asian Pacific American Affairs (CAPAA), Toshiko Hasegawa, comments, “It is important to note that the same issues with the term ‘API’ is also a problem with the term ‘Asian’.”

Asia is the largest continent with 17,226,200 square miles as also being the most diverse of any continent on earth. This diversity in ethnicity as well as in thought and belief with all five major world religions (Buddhism, Christianity, Hinduism, Judaism, Islam) all originating in Asia.

Can this overabundance of culture, traditions and belief systems be encapsulated by the use of API? The term ‘Asia’ barely grasps its own people, not to mention the addition of PI’s (Melanesia, Polynesia and Micronesia) that cover over 300,000 square miles with all of the nuances that exist within those peoples.

Who else is feeling ignored with the labels that have been bestowed upon us by our guardian American forefathers? These labels are words. And evidently these words have blind spots with such a huge magnitude that it then asks us to reflect:

Then finally even more importantly, what is the best course of action from liberating ourselves from the claustrophobic and confining shackles of these terms that were forcibly ‘gifted’ upon API’s by our Western structures? Do we stick together to fight or split up and go one on one?

Things are up in the air, nevertheless there’s solace in some concluding thoughts from Aea despite where one stands in the controversy. He states, “It feels like a reckoning on all fronts of being non-white”, and that “it’s finally time to have these conversations.”