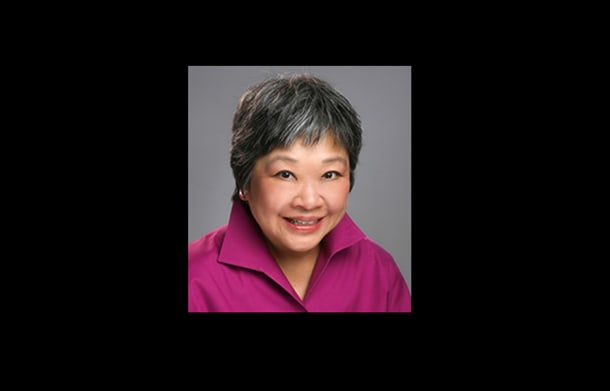 Community leader and activist Sharon Maeda has recently come out of retirement to join Rainier Valley Radio/KVRU as its first station manager.

Maeda has been the president of Spectra Communications, Inc.; Associate General Secretary of Mission Communications on the General Board of Global Ministries for the United Methodist Church in New York; Deputy Assistant Secretary of Public Affairs for the U.S. Department of Housing and Urban Development; the CEO/Executive Director of Pacifica Foundation. She was also the general manager of KRAB-FM for Jack Straw Memorial Foundation and spent three years at KCTS/9 as a director and producer.

She is currently gearing up to launch Rainier Valley Radio/KVRU, a listener-sponsored public radio station that emerged when the FCC opened up Low Power FM (LPFM) licenses in 2013. SEED, a nonprofit organization in the Rainier Valley applied for a license to bring community radio to the Rainier Valley.

Rainier Valley Radio/KVRU has a mission to inform, educate, and entertain through locally created and community-supported programming, reflecting principles of public interest and cultural diversity.

For more information, visit KVRU.org. The station will begin testing this September and launching on the dial at 105.7FM on October 5. An open house is scheduled for October 7.