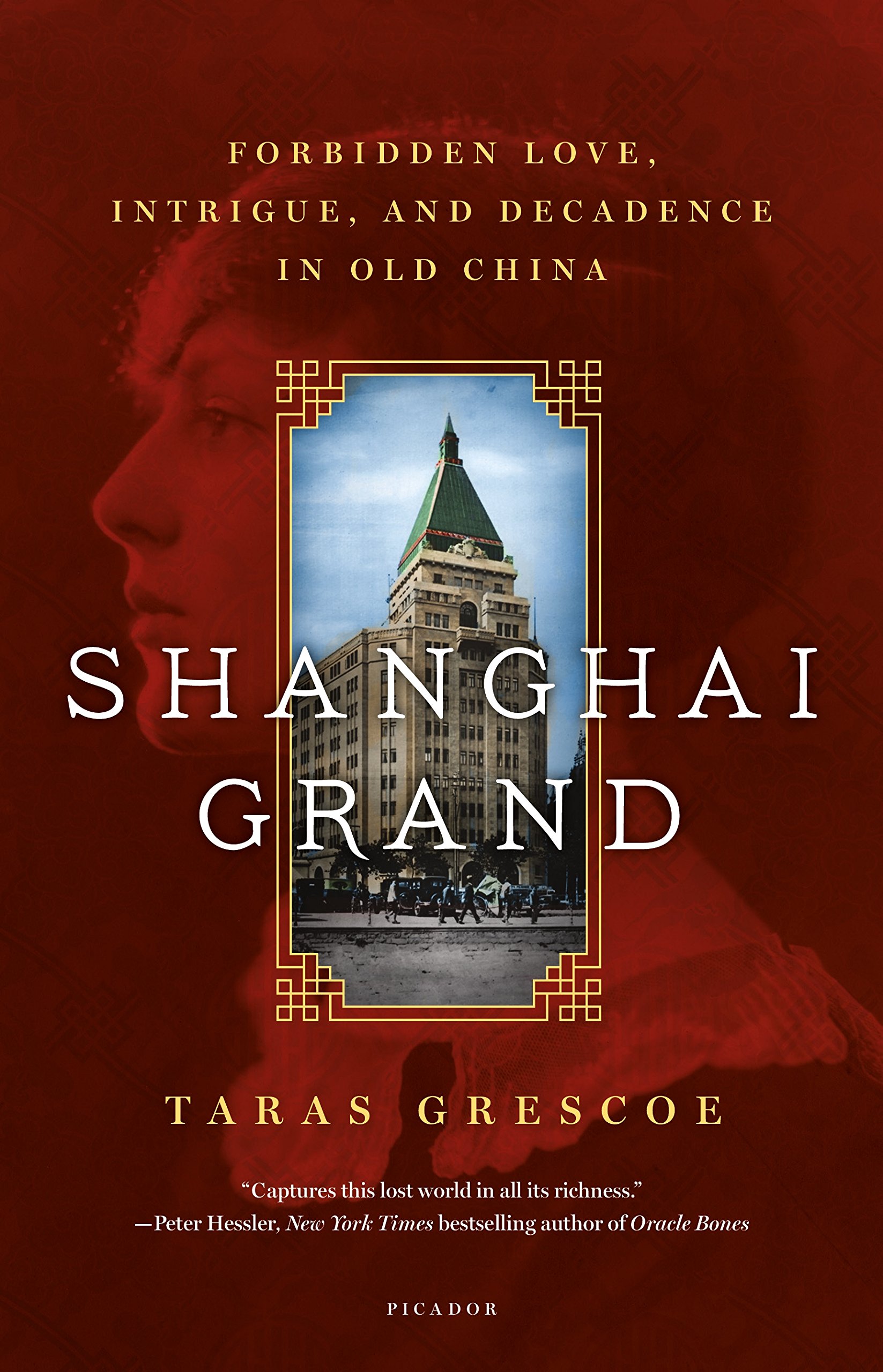 Emily Hahn, legendary New Yorker journalist, was both a biographer’s dream and nightmare. Her restless and unconventional life is richly detailed in her memoirs, except for the few things that she deemed private. She frankly disclosed her love affair with the married British officer whom she would eventually marry, long after having a daughter with him, her flirtation with opium and her marriage to a dashing Chinese poet, which she presents as one of convenience. What she leaves obscured is her opium addiction and her longstanding love affair with the Chinese poet, both of which began and flourished in pre-World War II Shanghai.

Sir Victor Sassoon, known as “the fifth or sixth richest men in the world,” was one of Emily Hahn’s first friends when she arrived in Shanghai in 1935 and took up residence in his luxurious hotel, the Cathay. The third Baronet of Bombay, Sassoon descended from Sephardic Jews who had fled Baghdad for India and increased their fortune by trading in opium and cotton. Sir Victor was raised in England, became a fighter pilot during World War I, survived a plane crash that left him crippled the rest of his life and brought $29 million dollars in silver with him when he moved to Shanghai.

Emily and Victor met in a city that was among the most modern and the most crowded in the world. Fabulous wealth rested on the labor of dirt-poor Chinese laborers. In 1935 alone, 5,950 corpses were cleared from Shanghai streets, most of them victims of starvation and disease. Meanwhile foreign businessmen were lured from depression-era America with the promise of a salary that would allow “ten to twenty domestic servants, membership at several clubs, a houseboat, and a new Ford or Buick with a driver.”

In this city of glittering decadence and deadly poverty, Emily and Victor struck up a lasting friendship. Under his mentorship, Emily found a place to live, a job writing for the city’s leading newspaper, and the man who introduced her to opium, Zau Sinmay, whom she would love for the duration of her life in Shanghai.
A Cambridge-educated aristocrat and leader of Shanghai’s artistic community, Sinmay immediately brought his American mistress into his family circle and gave her the protection of a marriage under Chinese law, which would later save Emily in Japanese-occupied Hong Kong. The two of them became partners as well as lovers, starting several literary magazines, both in Chinese and in English. Their relationship gave Emily access to Chinese society and culture in a way no other Western woman had or even cared to have, as well as the subject for a series of stories published in the New Yorker that focused on an eccentric, worldly Chinese gentleman whom she called Mr. Pan.

The city where these three people had found each other and lived their glamorous, comfortable lives was surrounded by predatory warlords, protected by a tenuous national government, and threatened by the encroachment of the Japanese Imperial Army upon Chinese territory. By 1937, Japan’s warships were coming close and the Chinese planes sent out to attack them had instead dropped two 1,100-pound bombs on Shanghai’s wealthiest area, the International Settlement. Two more bombs rapidly followed, killing 825 people. Three days later, 600 more people died when a Chinese pilot, assailed by Japanese planes, jettisoned his load of bombs in a panic while flying over the same area of Shanghai. In the following year, Japan had encircled the city and controlled it in a puppet government.

Shanghai Grand is a tribute to Taras Grescoe’s skill in that he has managed to corral the story of three improbable people and the history of the city where they flourished in under four hundred pages. That Grescoe also uncovered the fate of Zau Sinmay post-revolution by tracking down the surviving members of the Zau family gives his book a dimension that takes it beyond the ordinary biography. Present-day Shanghai becomes as enthralling as its 1930s counterpart as Grescoe vividly reveals its modern rebirth to become a dominant city once again in this new century.