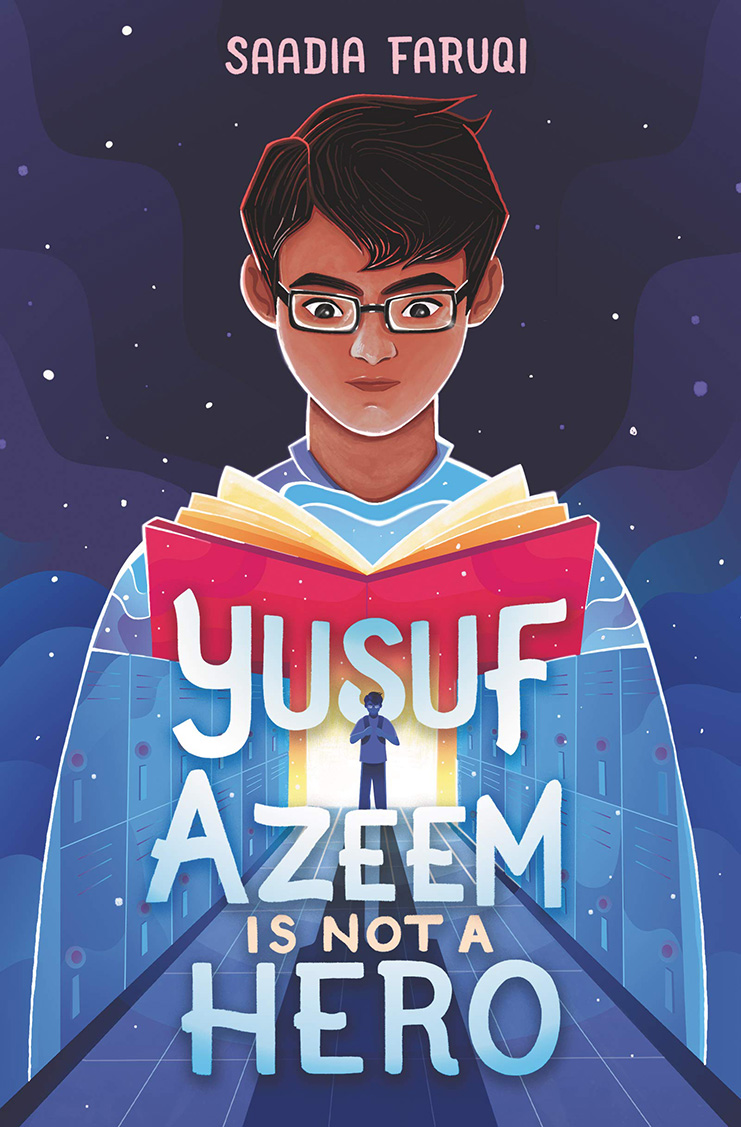 Major publishing houses are presenting books for young readers that feature stories of American communities of color and giving many BIPOC writers a platform. This is a welcome shift in the publishing industry, and the seven books featured in this review offer a variety of narratives for young readers that explore minority identities (primarily South Asian) and emphasize religion, class, and gender differences. The stories are uplifting, and they center the struggle and resilience of young people as they figure out their places within family, community and nation. 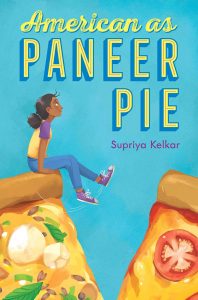 Supriya Kelkar sets American as Paneer Pie in a suburb of Detroit where Lekha Divekar and her family are the only Indian Americans in town. Lekha spends most of her school days hiding her Indianness and trying not to attract any attention from the other kids. She is quite isolated but for her best friend, Noah. At home, she speaks Marathi, eats Indian food, and enjoys Bollywood music and film and feels that her two worlds are never destined to align.

When a new family moves into their street from India and Lekha meets a new girl, Avantika, she dreams of sleepovers and hangouts with another like her. However, Avantika is very different from Lekha and is not embarrassed by her Indian heritage. As Lekha struggles to figure out if she should express her Indianness in public, a racist incident forces her to make a courageous choice. The novel is engaging and leads readers to ask what it means to be American. 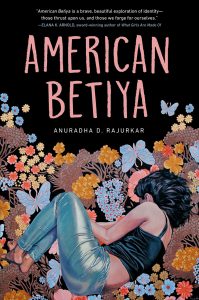 Anuradha Rajurkar’s American Betiya, written for an older age group, features a conflicted teen Rani Kelkar, who is caught between middle-class immigrant parental expectations and values about educational success, class, dating, and sex and her own aspirations to work creatively as a photographer.

Adding to her complications is her relationship with Oliver, a talented artist in her high school who comes from a working class background with plenty of economic and familial problems. He is the kind of boy her parents warn Rani about. Predictably, Rani falls in love with Oliver. The first half of the novel is all about forbidden romance and rebelling teens against the world and seems quite predictable. However, Rajurkar surprises the reader in the latter part where she examines challenging topics such as sex and romance, intimate partner psychological violence, teen pregnancy, drug use, and orientalist cultural appropriation by white artists.

The narrative handles these difficult issues with sensitivity and nuance and the novel offers educators and parents a space in which to have conversations with their teens as well as allows teen readers an opportunity to grapple with these topics. 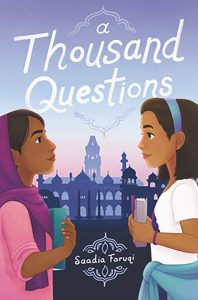 Saadia Faruqi’s novel A Thousand Questions features Pakistani American protagonists. Mimi, a biracial Pakistani American girl, visits Karachi for the first time with her single mother who is estranged from her own parents. In the grandparents’ home, she befriends Sakina, the daughter of the family cook, and each girl becomes the other’s support as they navigate difficulties.

For Mimi, the quest for her absent journalist father who happens to be posted in Karachi at this time, is all-consuming whereas for Sakina, it is the daily struggle with poverty and the need to support her family financially while suppressing her own desire to go to school. The two girls begin by helping each other learn a language (Urdu for Mimi and English for Sakina) and the narrative focuses on a heartwarming sisterhood and friendship that transcends class and geographic boundaries. 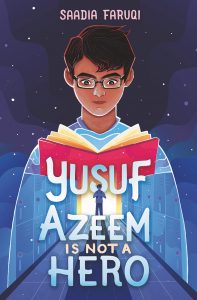 Yusuf Azeem Is Not a Hero

Also by Saadia Faruqi, Yusuf Azeem Is Not a Hero takes on the 20th anniversary of 9/11 from the perspective of a middle-school boy in small town Texas. Yusuf loves robotics and hopes to have his team win a statewide championship but his community experiences Islamophobia as they try to build a mosque. When a robot in his backpack beeps continuously, Yusuf is assumed to have a bomb and detained by the police.

Yusuf tries to make sense of his world and is helped by his uncle’s journal from 2001 where he had recorded his firsthand experiences with the aftermath of the Twin Towers destruction. Faruqi pulls no punches when she takes on Muslim American lives post- 9/11 and noting that the upcoming 20th anniversary only fuels racial hatred in small town Texas. 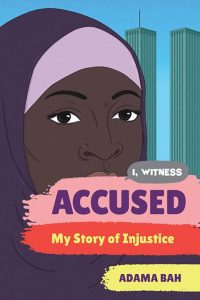 A non-fiction work Accused by Adama Bah picks up a similar theme of Islamophobia and 9/11 as Faruqi’s novel does. Bah is Guinean American, and this book tells of her experiences right after 9/11 as a Black Muslim teen who is held on suspicion of planning a suicide bomb attack based on entrapment scenarios used by the FBI.

This book is powerful and launches the publisher’s new series I, Witness in which they plan to feature real-life stories of teens who have faced extraordinary challenges. The series is promising in its premise and comes with a useful appendix for those who want to learn more. Although this book is written for a young audience, it is difficult to read, especially as Bah tells of her abuse in the detention center by guards who perform invasive body cavity searches frequently. 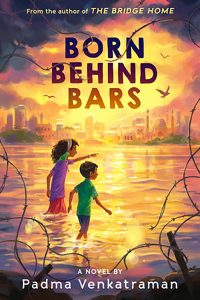 Padma Venkatraman’s Born Behind Bars focuses on two plucky kids, Kabir and Rani, in Chennai, India. Kabir is born in prison where his mother is unjustly incarcerated for a crime she did not commit. When he is nine, he is made to leave the only home he knew to go live with a man who claims to be his uncle. His parents had an inter-religious marriage and Kabir has no knowledge of any family besides his mother. His “uncle” turns out to be a crook, and Kabir escapes from him. When lost and hungry on the streets of Chennai, he is rescued by a Roma girl, Rani, who knows how to survive and thrive. Together they earn money with fortune telling and singing. Kabir wants to be able to go to Bangalore and look for his father’s family. With some luck and the help of good Samaritans, the two children arrive in Bangalore, and Kabir meets his grandparents who take him in. Rani finds her way to a special orphanage where she can grow and learn. Eventually, Kabir manages to free his mother from prison. The story is well-paced and weaves in discussions of social inequities from inter-religious relationships to caste and class issues deftly.

These books for young readers reflect the heterogeneity of BIPOC and South Asian experiences. All of them use stories to bring youth into an awareness of injustices and move them into thinking about social change. For parents, educators, and adults looking to encourage youth to read and enjoy stories while learning about their world, these books will be excellent additions to family and school libraries.