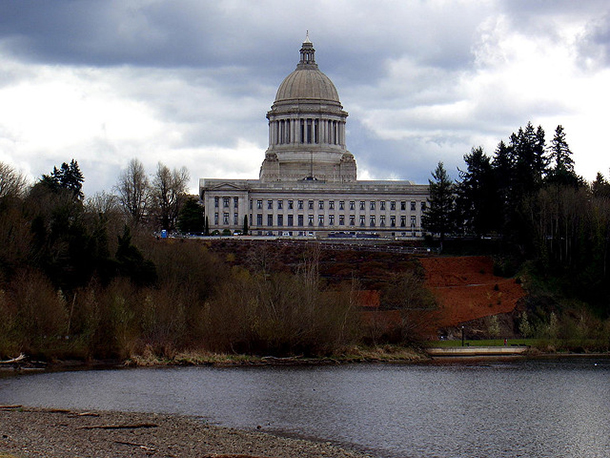 On February 8, 2018, the Senate passed legislation to create a statewide premium assistance program for Washington residents from Compact of Free Association (COFA) nations.

Introduced by Sen. Rebecca Saldaña (D-37), this new program would pay out of pocket costs for and premiums for COFA citizens with incomes under 133 percent of the federal poverty level. Currently, under the COFA, citizens of Palau, The Marshall Islands, and Micronesia are free to live and work in the United States and while they receive federal tax credits through the Affordable Care Act, they don’t qualify for Medicaid. This has been an issue since the 1990s when the government revoked Medicaid eligibility for COFA members.

In a statement, Rep. Saldaña said this bill is about righting a wrong.

“These residents work in our state and serve in our military. They deserve the same access to health care,” said Rep. Saldaña.

There are approximately 6,500 COFA citizens in Washington and many of them face unique health disparities with many being linked to nuclear weapon tests conducted by the United States on their lands.

Sen. Andy Billig (D-3) has praised this bill and the positive impacts it will have.

“This legislation will have a positive impact for families in our Spokane community and across the state, and ensure everyone has the same access to quality health care,” said Sen. Billig.

The bill which passed with a 46-2 vote will now head to the House of Representatives.