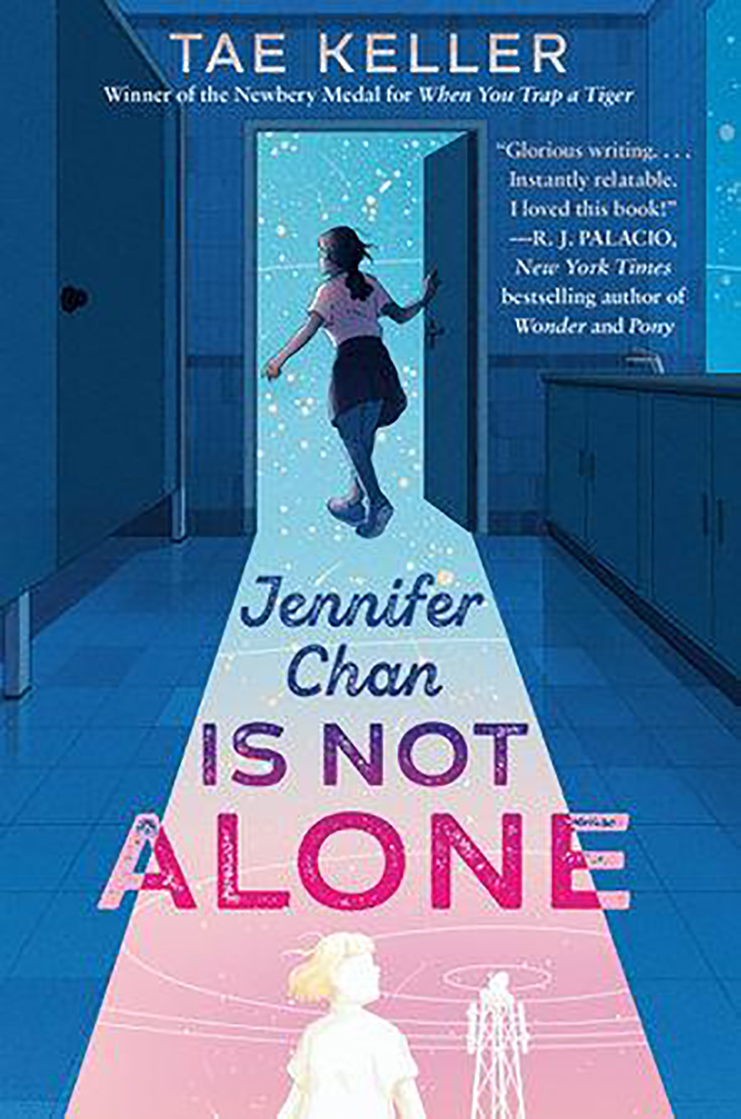 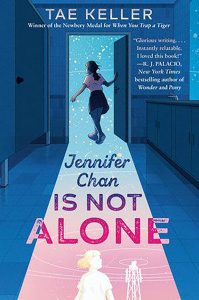 Middle-school years are difficult. Young people have many worries. Will they get good grades? Who will be their friend? How will they fit in?

Newberry Award winning author Tae Keller, who wrote When You Trap A Tiger, has published a new book based on her own experiences with bullying as an adolescent. At the end of the book, she explains that she wanted to know why some of her other classmates bullied her when she was in school. Keller has written a compelling story about how most adolescents have a hard time fitting in.

The book follows Mallory Moss in seventh grade with her friends Reagan, Tess, Kath and Ingrid at a predominantly White Christian school. There are few students of color at this school. A new girl arrives named Jennifer Chan; her classmates refer to Jennifer as being “different.” She is Chinese American, and also believes in aliens and Area 51. The story faintly infers that Jennifer is “different” because of her ethnicity, however as the story continues Jennifer is obsessed with UAP, Unidentified Aerial Phenomena. Jennifer worked with her father in looking for aliens, however her father died from a serious disease and Jennifer does not get along with her mother.

As Mallory gets to know Jennifer, Jennifer asks her, “So, what kind of Asian are you?” Mallory had never thought much about her ethnicity and had a hard time answering. She said, “My Mom’s half Korean.” Mallory doesn’t even answer about herself.

The story revolves around Jennifer going missing. Did she run away? Why did she run away? Where did she go? Many of the middle-school students believe they bullied her and think they may be the reason why she ran away.

The novel is excellent in demonstrating how young people bully each other by excluding each other, saying mean things, or by ignoring one another. The bullying they engage in is often more subtle than all out pushing and shoving, though this happens too. The book would be an excellent avenue for teachers to use to talk about the micro aggressions that teens use to hurt each other because they so want to belong. Keller describes the trauma young people may face from vicious behaviors they direct towards each other. She understands the deep pain and isolation many teens may feel.

The characters will remind you of people who you might know. Readers will get pulled into the story and want to know what happened to Jennifer Chan. Can her friends find her?

Attending Keller’s presentation will provide readers the opportunity to learn how she developed the different characters in the book and how she was able to carefully show how wounded young people can be as they make their way through adolescence.