On Wednesday, January 20, the Seattle City Council unanimously passed “Priority Hire” legislation that requires all city-funded construction projects over $5 million to hire at least 20 percent of their workers from economically distressed areas in Seattle and King County. The ordinance also allows for one-in-five workers to be an apprentice, increasing training opportunities and addressing the projected shortage of skilled construction workers.

“With this bill, more Seattleites who have faced barriers to getting into construction careers will reap the rewards of both a well-paying job in the short-term and portable skills for the future,” Councilmember Sally J. Clark said last week. Clark is the legislation’s sponsor and chair of the council’s Housing Affordability, Human Services, and Economic Resiliency Committee.

In 2012 the City’s public works budget was approximately $220 million, which generated about 446 full-time jobs in construction. A study of 33 city-funded projects between 2009-2013 found that just 6 percent of workers in Seattle construction projects were Seattle residents. The study also found that Asians made up only 2 percent of the workers, while Pacific Islanders made up 1 percent.

The passage of the Priority Hire law is the culmination of a years-long, community-driven effort by the Targeted Local Hire coalition to help secure construction jobs in Seattle for local communities.

“[The Priority Hire legislation] should also be celebrated as a huge organizing victory and will dramatically increase access to living wage construction careers for men and women of color residing in low-income communities in Seattle and South King County,” said Michael Woo of Got Green.

In addition to creating more jobs for local residents that can solve Seattle’s predicted construction worker shortage, Priority Hire will help reduce carbon pollution from transportation by making it possible for more people find jobs closer to home, according to Sierra Club.

“This is a landmark social justice bill to keep jobs in Seattle and creating opportunities and pathways to success for economically disadvantaged groups,” said Councilmember Bruce Harrell in a statement. “We are trying to create a new pathway that has not been there before. I want to recognize community leaders like Michael Woo from Got Green to Puget Sound Sage and members of the Construction Careers Advisory Committee for helping us make this legislation a reality.”

The City plans on forming an advisory committee to implement Priority Hire this year.

“This win is an important piece in our shared agenda to make Seattle more affordable and equitable for all communities,” Mayor Ed Murray said in a statement. “When we invest in our community centers, streets, and city buildings, we must also invest in the people of our community. This ordinance not only helps someone land a family-wage job, it also opens the door to training and support that can launch a construction career. This partnership benefited from much work from faith leaders, trade unions, community advocates, contractors, apprenticeship programs and others who envision a more prosperous Seattle for all.” 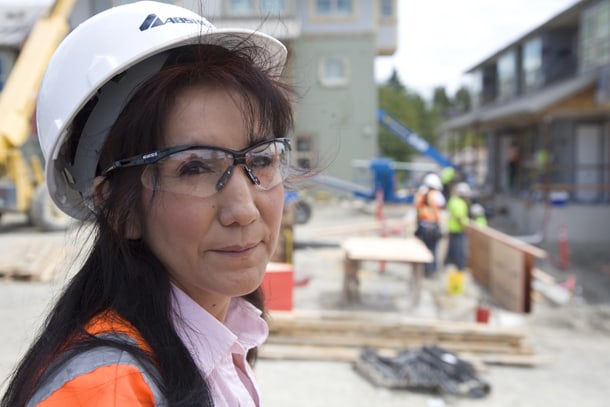 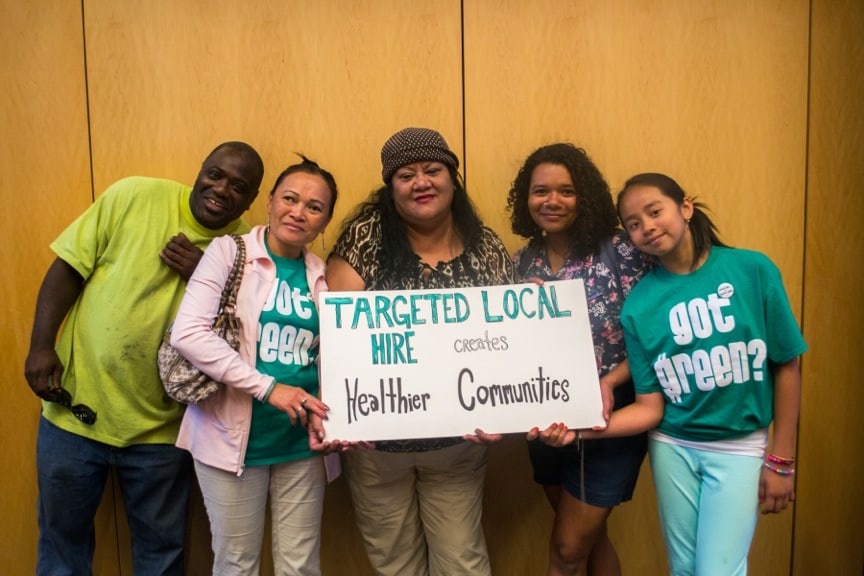 Students of color speak out on employment, school obstacles