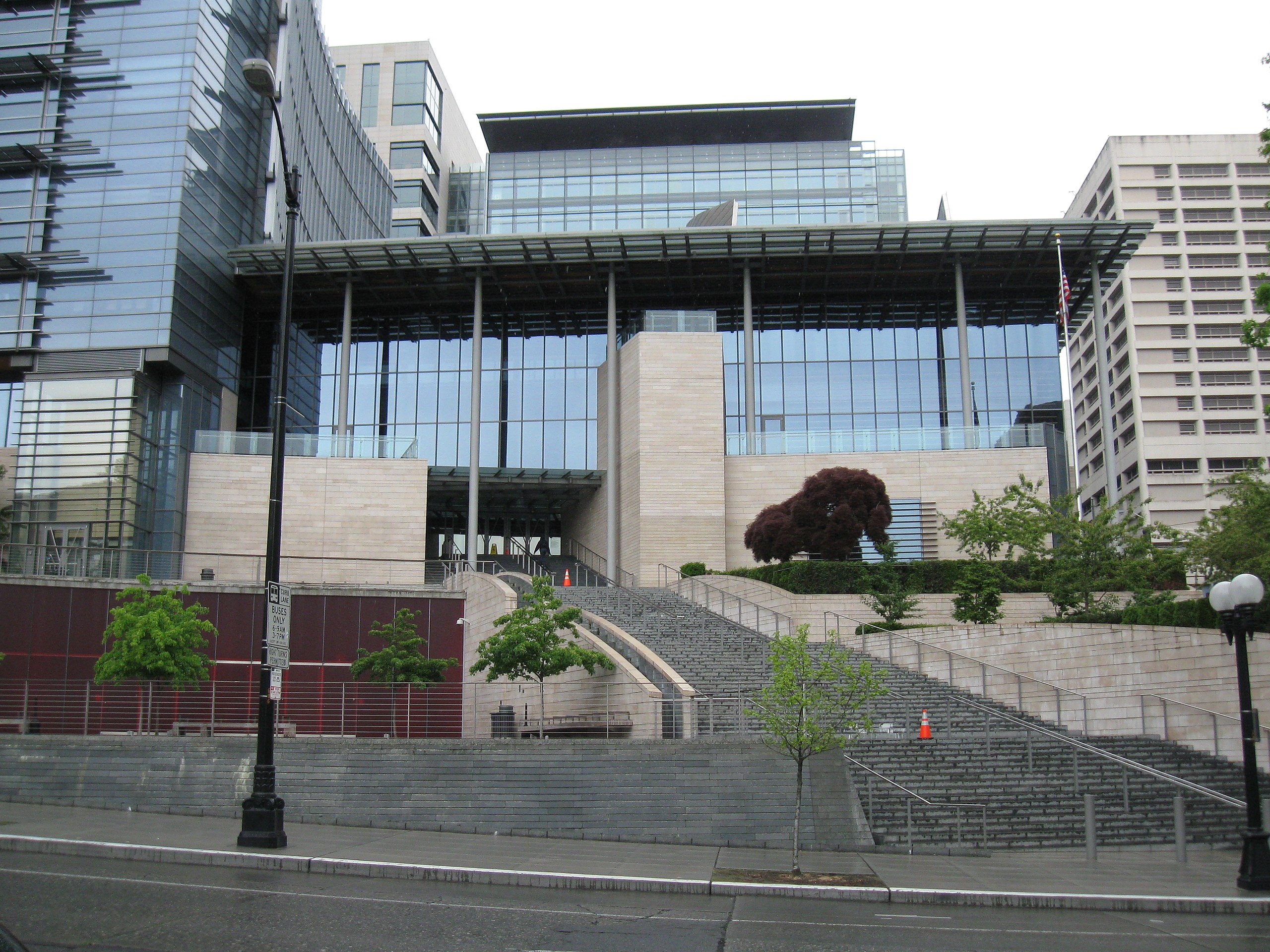 The race for the next Mayor of Seattle became a lot more crowded after Mayor Ed Murray announced last week that he was dropping out of his bid for reelection.

Candidates must officially file for election this week, between May 15 and 19. So far, 16 people have declared they’re running. The most viable candidates include a former U.S. Attorney, a former Seattle mayor, a state Representative, a Senator, and several activists and urbanists, all hoping to win election for the city’s top executive job.

The first round of voting will take place during the primary election on August 1. The top two candiates will then face off for the November 7 election.

The following is a brief overview of the most serious candidates in the race so far: 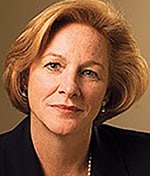 Jenny Durkan served as U.S. Attorney for Western Washington under former President Obama between 2009 and 2014, and broke ground as the first openly gay U.S. Attorney in the country. Previously, she helped former Washington Gov. Chris Gregoire win a recount trial in her extremely close election in 2005. While U.S. Attorney, Durkan helped negotiate a police reform agreement between the Department of Justice and the City of Seattle. 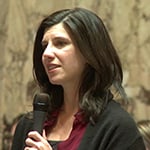 Jessyn Farrell is a state Representative for the 46th District, which includes northeast Seattle, Lake Forest Park, Kenmore, and parts of Shoreline and Bothell. Farrell was previously executive director of the Transportation Choices Coalition, and while in the Legislature advocated for increased funding for public transport.

Bob Hasegawa is a Senator from Washington’s 11th Legislative District, which includes the Beacon Hill neighborhood in Seattle and South King County cities of Tukwila, Renton, and Kent. A longtime social justice and labor activist, Hasegawa previously served as a state Representative. He was a member of the Teamster’s Union for 32 years, and was head of the union for 9 years. 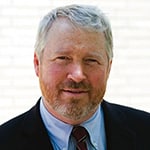 Michael McGinn served as mayor of Seattle for one term, between 2010 and 2013, before losing his reelection bid to current Mayor Ed Murray. Before his first term, McGinn was an attorney, activist, and State Chair of the Sierra Club. As mayor he championed public transit, biking, and urbanism, but his term was also stricken by tension between himself and the City Council. 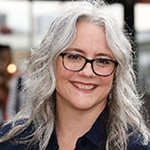 With a background in engineering and urban planning, Cary Moon is best known for founding the People’s Waterfront Coalition after the State, County, and City decided to replace the Alaskan Way Viaduct with a tunnel. Moon emerged as an outspoken opponent of the project, advocating instead for a combination of surface road and public transit on the waterfront. 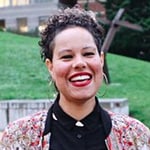 A 31-year-old activist, lawyer, educator, and poet, Nikkita Oliver was the first high-profile challenger to Murray, and is running as part of the newly formed People’s Party. She’s a part-time teacher and lawyer, and also works for arts organization Creative Justice, which aims to help youth on probation through the arts.