Take part in the live broadcast of Ask the Mayor by showing up in person (pre-registration is encouraged) or by submitting questions online. You can email your question to [email protected] or tweet @SeattleChannel with the hashtag #AsktheMayor before or during the live show.

Host Brian Callanan will lead a discussion with Murray and O’Toole about a range of city issues including public safety. The mayor will answer questions posed by a live audience as well as viewer inquiries submitted via e-mail and social media. With the recent surge in gun crimes, the conversation will focus on public safety for the second half of the hour-long show.

O’Toole was confirmed by the City Council in an 8-1 vote on Monday, June 23. Councilmember Kshama Sawant cast the sole vote against confirmation, citing concern about O’Toole’s stated intention of running the department like an efficient business, which would not be accountable to the people, The Seattle Times reported. 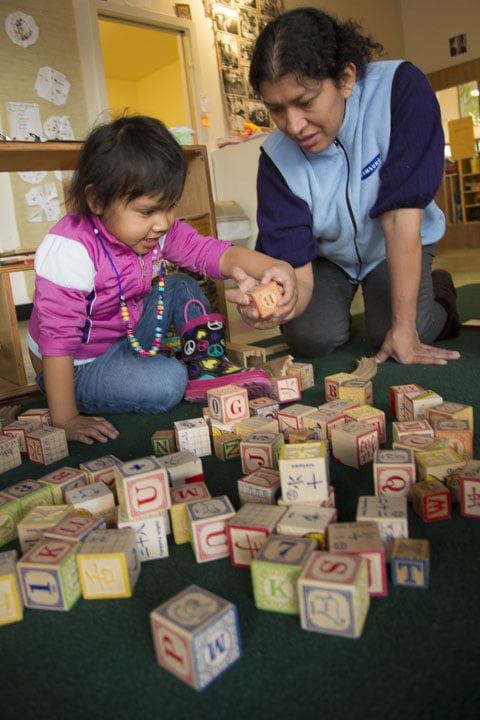 Mayor speaks with API leaders about diversity, violence, and education