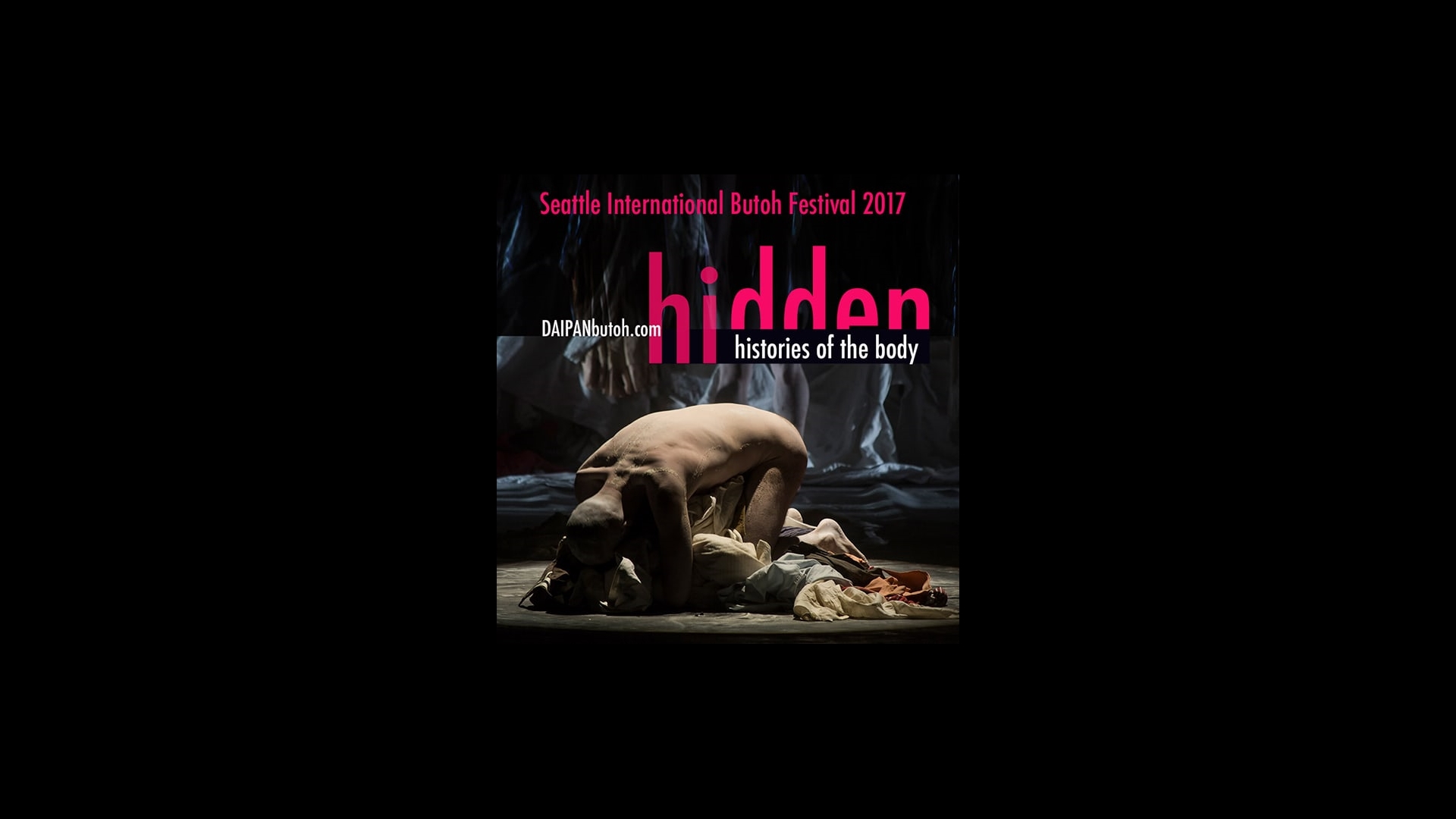 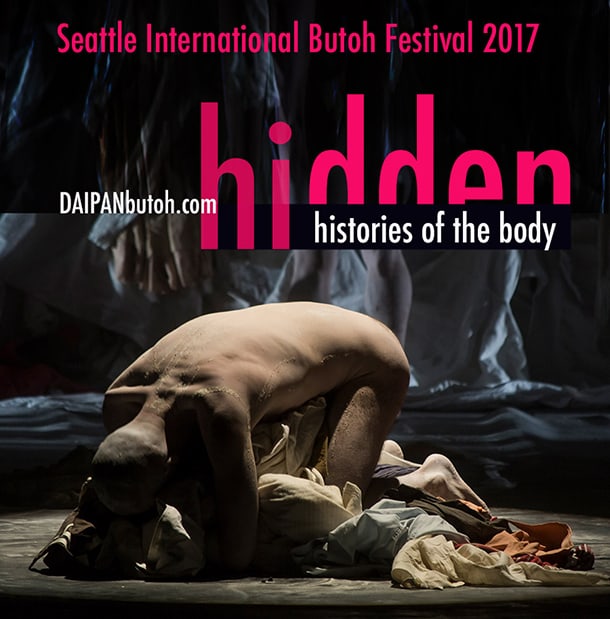 Dipan Butoh Collective is a cooperative group of dancers and choreographers who specialize in the Japanese dance form of butoh. This year’s 8th Seattle Butoh Festival will present the work of many local butoh artists, as well as bring international artists to Seattle’s audiences.

One of these international butoh practitioners is Ken Mai, who spent his first forty years in Japan, but has since lived all over Europe, including the past eleven years in Finland.

Mai’s performance touring requires him to travel constantly. “I feel like I’m not Japanese sometimes,” he said. “It is important to expand the consciousness to other cultures, people, and nature.”

At the Seattle Butoh Festival, Mai will perform a debut piece entitled “Requiem of Flower,” about the life and death of a flower. “The lifetime of a flower is short lived. However, in a short period of several days, it is as eternal as the universe, expressing beauty in the moment,” he said.

Like all butoh practitioners, Mai seeks out the beauty in death. “After that the flower has dedicated its beauty, it starts to die,” he said. “There is no regret at this moment.”

With this new work, Mai hopes to provide inspiration. “The theme of this piece is the law of universe, creation and destruction,” he said. “The concept of this work takes a form of poetic and dramatic expression, and conveys it from heart to heart while providing it to the audience as a means to cultivate image and creativity.”

This year, the Seattle Butoh Festival hopes to extend this outreach to a broader audience, through several new initiatives. According to Joan Laage, performer and DAIPAN Production Manager and Marketing Coordinator, these initiatives include a gallery show at Shoreline Community College, workshops at the UW and the Taoist Studies Institute, and a special discount to encourage participation from the deaf community.

Presenting a festival this extensive can be challenging, but Laage reports that collaboration is key. “Every year we of DAIPAN get better at dividing up tasks so we’re more effective and efficient,” she said. “We used to try to meet more than once a month, but since we started Skype meetings a year or so ago, we now can easily meet every week.”

DAIPAN’s members have also reached out to the wider Seattle community. “We are still short several thousand dollars needed to fully fund the artist fees and lodging and per diem fees,” said Sheri Brown, who serves as DAIPAN’s Programs and Artistic Director, “but we are confident and hopeful that our Indigogo campaign will be supported by our wonderful butoh-supporting community who will also fill our workshop slots and theater seats so that our festival will not only be rich artistically but also financially and energetically sustainable.”

This collaboration ensures wide variety artistically within the festival. “Daipan’s individual styles and to some extent personal philosophy varies quite a bit, but we’re all rooted in Butoh,” Laage said. “I’d say expect the unexpected. The audience will sense commonalities among the pieces, but also be aware of differences due to backgrounds, nationalities, influences.”

Brown agrees. “Despite the veracity of the saying, ‘If you have 12 butoh dancers in a room, you’ll have 13 definitions of butoh,’ there is an innate, interconnected personal-universal truth to this miraculously simple and complex art form,” Brown said.

Laage therefore has her own focus in her work onstage, including in her new work “Stone Silence,” to be presented in the festival. “For me, the most important thing is vulnerability. The more empty and vulnerable I feel, the more impact I can have on the audience,” she said. “For me, it’s about questions and not answers, and offering performances which encourage (wordlessly) the audience to experience their own stories and feelings.”

Brown too has her own specific focus in her festival piece, entitled “Desideratum Transcendformeta.” “It is a new solo work utilizing my body’s voice in not only movement but also songs inspired by my upbringing as a Christian Scientist, informed by my recent study of the Kabbalah, and the last 17 years I have dedicated to the study of butoh dance,” she said.

Likewise, Mai believes that “Requiem of Flower” encapsulates the practice of butoh, as well as the truth of life. “I wish that the important things that cannot be expressed by words or story alone can be conveyed to the audience through body expression and expression of heart and feeling,” he said. “If you replace the life of immeasurable flowers with human life, you will be impressed by the existence of an important life’s essence.”