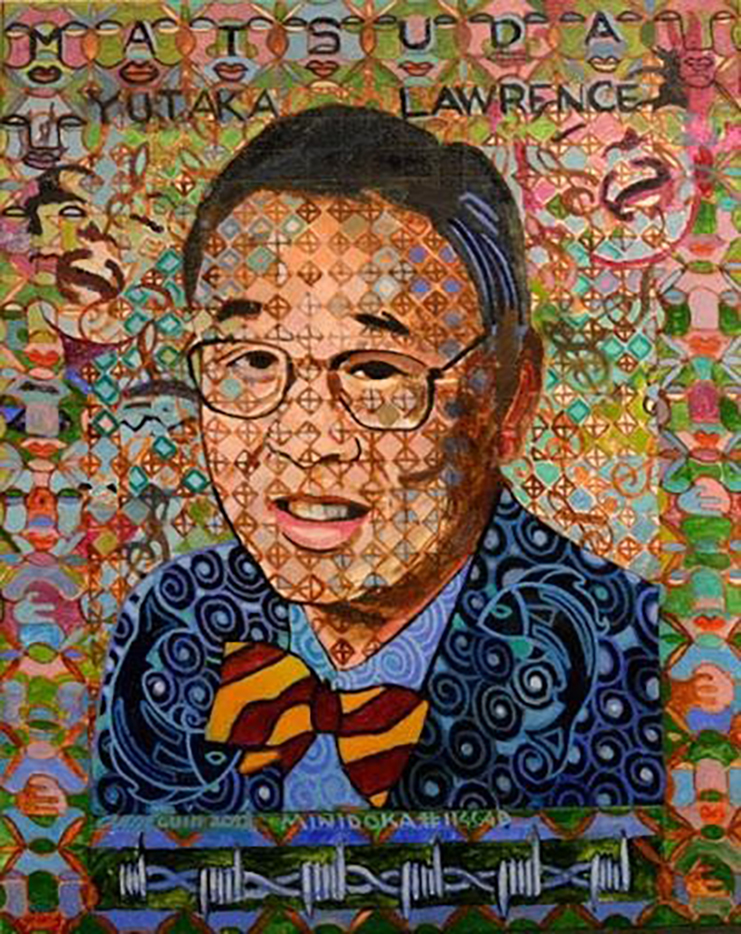 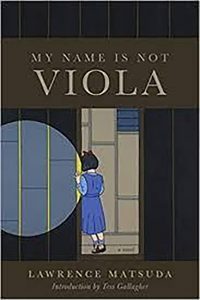 This article originally ran on the History News Network website. It has been shortened from how it orginally ran.

On December 7, 1941, Japanese forces attacked the American naval base at Pearl Harbor and left hundreds of American military members and civilians dead or wounded. The United States declared war on Japan the next day. The surprise attack inflamed anti-Japanese sentiment and hysteria that led to harassment and hate crimes, especially against people on the West Coast of Japanese ancestry—and those who looked like them.

Then, under President Franklin D. Roosevelt’s February 1942 Executive Order 9066, the US government forcibly removed 120,000 people of Japanese ancestry from their homes and incarcerated them in concentration camps.

The unfortunate internees, who were subjected to the harsh and dehumanizing conditions of prison camps, had committed no crime but were rounded up, dispossessed, and detained unconstitutionally based only on their ancestry and race. And about two-thirds of these internees were United States citizens.

Most of the detainees were kept in the camps until the war ended in 1945, with the exception of early releases of a few, such as the valiant souls who volunteered to serve in the American armed forces, including members of the Japanese American 442nd Regiment that became the most decorated American unit of the war.

The detainees included Hanae and Ernest Matsuda who, with removal in 1942, lost their home and grocery business in Seattle. Like thousands of others, they were uprooted without due process and were incarcerated at Minidoka concentration camp in Idaho where Hanae gave birth to two sons and a stillborn child.

Hanae and Ernest Matsuda’s youngest son Lawrence was born in 1945 in Block 26, Barrack 2, of Minidoka Camp.  The baby’s prisoner number was 11464d.

Now Dr. Lawrence Matsuda, a renowned Seattle writer and human rights activist, brings to life his mother’s travails, traumas, and triumphs in mid-20th century America in his debut historical novel My Name is Not Viola. The events experienced by the fictional Hanae protagonist of the novel mirror actual incidents in the life of Dr. Matsuda’s mother Hanae. including her girlhood in Seattle’s Japantown; her pre-war journey to Hiroshima, Japan; her removal from her Seattle home and incarceration at the brutal Minidoka concentration camp; her quest for Hiroshima relatives after the atomic obliteration of the city; her marital woes; her severe depression and incarceration at Western State Hospital, a psychiatric facility; her resilience grounded in Japanese and Western beliefs; and her evolution as a force for good.

The novel captures the rhythm of life in Seattle’s Japantown, the unrelenting misery of internment at the Minidoka camp, and the pain and loss of the internees as they returned home after the war to face dispossession and poverty. Told through the eyes of the fictional Hanae, Dr. Matsuda’s lively writing grips readers as it illuminates a heartbreaking chapter from our American experience. Yet, despite recurrent traumas, it is also a tale of hope and triumph—and quite timely as we face an unprecedented pandemic and political crises today.

Dr. Matsuda is known in Seattle as a voice for social justice, equality, and tolerance. He is a former secondary school teacher, administrator, principal, and professor. He received an MA and PhD at the University of Washington. As a writer, he is most well-known for his poetry with books that include A Cold Wind from Idaho, and a collaboration with renowned poet Tess Gallagher, among others. His poems have appeared in many publications. In addition, he wrote a graphic novel about the Second World War on the Japanese American 442nd Regimental Combat Team, and that book was the basis for an animated film. He also co-edited the award-winning book Community and Difference: Teaching, Pluralism and Social Justice.

Here are some excerpts from my recent interview with Dr. Matsuda. (The entire interview can be found on the History News Network site: http://www.hnn.us/blog/154401.)

What was the inspiration for a historical novel?

Dr. Lawrence Matsuda: It started as a play in the Minidoka canteen where old guys were sitting around and talking in a general store—a cracker barrel scene. I decided that the play wasn’t going anywhere . . . it needed a little more action. So, I looked to my own life and I compared it to my mother’s, and my mother had a much better story.

It follows the same character [Hanae—based on my mother] . . . from beginning to end. . .  The bones of the novel are my mother’s story and that structure is true. My mother was born in the United States. She went to Japan [to visit relatives in Hiroshima] and was educated there. She came back to the United States, and then got married. She was incarcerated. And she went to a mental hospital. So, all the bones are true, and to add flesh, I borrowed some of the stories that she told me. I filled in the blanks and then, to move the story farther, I added stories that I heard from other people about Minidoka.

I’ve made pilgrimages to Minidoka six or seven times. They have a story time when former internees talk about being there. I borrowed some of those stories, and then farther out, I brought in stories of my friends, and then way out farther it was just fiction. So, the book is historic fiction based on the general outline of my mother’s life.

What was the origin of the novel’s title, My Name is Not Viola?

Dr. Lawrence Matsuda: I found my mother’s high school annual and there were inscriptions like “Good Luck, Viola.” I asked her who Viola was, and she said her teacher gave her that name.

Can you talk about the conditions of the concentration camp at Minidoka?

Dr. Lawrence Matsuda: Minidoka was tucked into a ravine and 9,000 people were imprisoned there. If you drove by, you wouldn’t even see Minidoka even though it was the third largest city in Idaho at the time. . .They were in the desert. There were scorpions and rattlesnakes and dust storms. The food was not always sanitary. The quarters were cramped. There was no privacy. People had to use the latrines instead of regular toilets. . . They lived in hastily-constructed, army-style barracks with cracks in the floors, cracks in the walls. . . They had tar paper on the outside and weren’t shingled or sided. The wind would blow through. And the barracks all looked alike so people could get lost and wander into your area at night. It was open and they used blankets as curtains, and several families shared each building.

There were just a lot of suicides. And the other thing was, few people talked about it.

The physical conditions were bad, but I think the mental trauma was really devastating. The fact that your country betrayed you. And afterwards. Think about it. Who can you trust if you can’t trust your government to protect you and maintain your rights? Who can you trust? It was a rape by our Uncle Sam.

Are you finding hope now?

Dr. Lawrence Matsuda: When I was a kid, I read all the Greek mythology in the Beacon Hill Library at grade three. And that helped me. I think that mythology is something like history. I recall that Pandora opened a box and unleashed all these horrible things. But the thing that was left in the box was hope. There is still hope.

What are three hopes for the future?

Dr. Lawrence Matsuda: I’d like to speak to why the Japanese were incarcerated. Three presidents, Reagan, Bush Senior, and Clinton, said in their letters of apology . . . [that] the causes were racial discrimination, wartime hysteria, and failed leadership.

And I ask you to take a look at what we have now regarding racial discrimination. My hope is that things get better. For wartime hysteria, which was called propaganda then, and is now called fake news, I hope that the network that peddles fake news crashes and burns. And the last one, failed leadership. I hope that our failed leaders are repaired or replaced soon. So those are my three hopes.

Robin Lindley is a Seattle writer and attorney, and the features editor for the History News Network. He can be reached by email: [email protected]