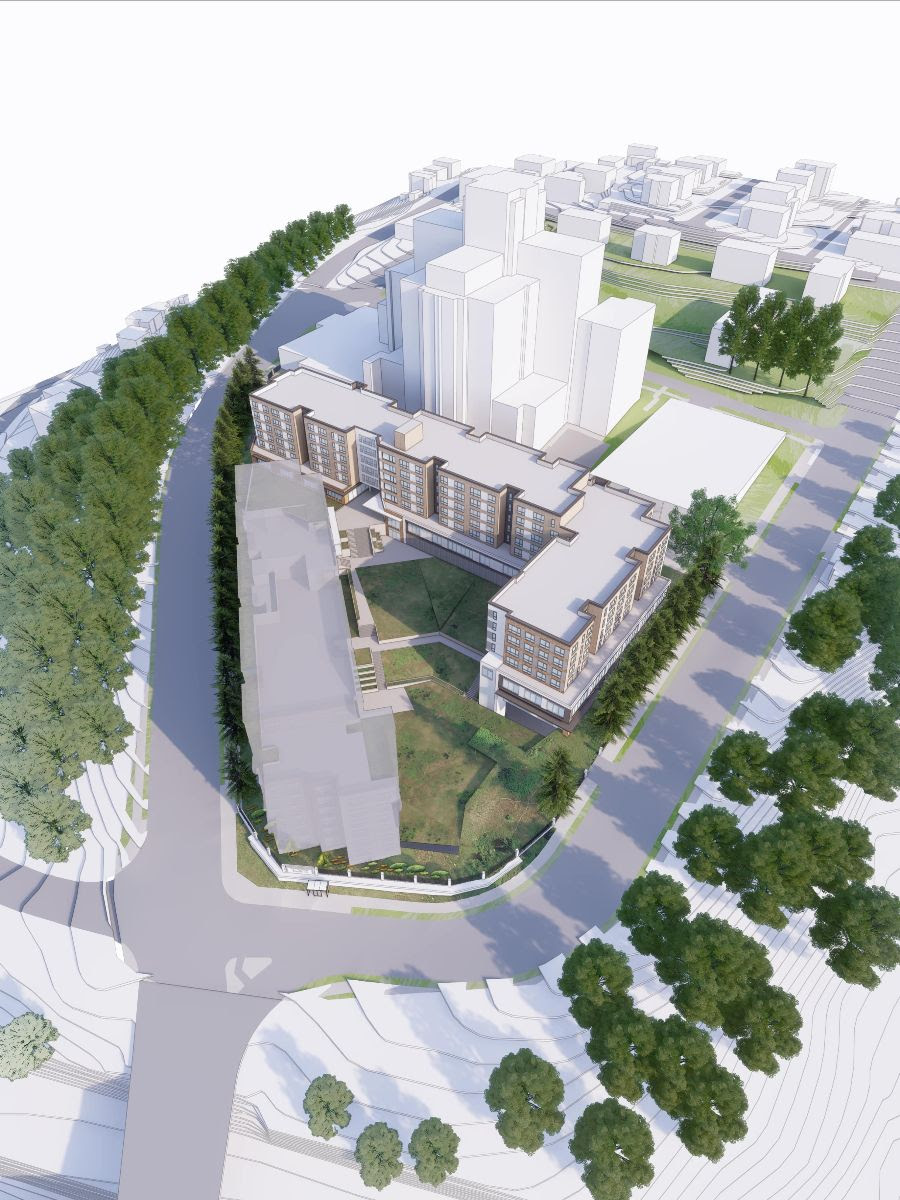 The Seattle Chinatown International District Preservation and Development Authority (SCIDpda) was awarded $11 million on December 9 by the City of Seattle Office of Housing to fund the construction of 154 affordable housing units on the current northern parking lot of the Pacific Medical Tower in Beacon Hill.

The award comes as part of Mayor Jenny Durkan’s announcement for the City of Seattle to invest a record $110 million in affordable housing in 2019. As one of 13 organizations to be awarded from the fund, SCIDpda will contribute to the creation of 1,944 new and redeveloped affordable housing units in neighborhoods across the city.

The project, known as the North Lot campus project, will be composed primarily of two- to four- bedroom affordable housing units and will include a 10,000 square-foot child care facility run by El Centro de la Raza along with a 24,000 square-foot elder care center owned and operated by Kin On Health Care Center and International Community Health Services.

Of all the organizations to receive funding from the city, SCIDpda’s North Lot campus project is the only aimed at serving medium- to large-sized families and the senior population.

“There’s a lot of development taking place in this area, but it’s mostly single-bedroom units and studios,” said SCIDpda director of real estate development Michael Omura. “That’s why we want to bring in more two-, three-, and even four-bedroom units. And with the all-inclusive care for the elderly and the early childhood education center, this project has an intergenerational appeal to it.”

In addition to the $11 million awarded by the City of Seattle, SCIDpda received $2.5 million from King County’s Transit Oriented Development fund and $9 million from the State Capital Budget to fund the project.

Construction on the property is expected to begin in 2021 with the building currently slated to open in 2022. Applications for housing will be open to those with incomes of up to 60% of the area median income, equating to $66,300 for a family of four.

A second phase of the North Lot campus project is still in the preliminary stages. SCIDpda intends to open an additional building with 108 affordable housing units on the site, although the organization is still in discussion with the city on the building’s specifics.

“This project stays true to our mission,” says Omura. “It’s not just an affordable housing project, it’s really a space for everyone.”