Supporters of the Seattle World School (SWS) are up in arms over a School Board proposal to move the school from its current Central District home at Meany Middle School to Van Asselt Elementary School in Southeast Seattle.

Since its founding in 1980, the SWS has been moved five times from one interim location to another with the promise of a permanent location always deferred into the future. SWS, formerly known as the Secondary Bilingual Orientation Center, is one of only a few schools nation-wide designed as a preliminary educational portal through which immigrant and refugee middle and high school students can learn English while they transition into the public schools. Current enrollment is at 250 and expected to reach 450 to 550 in five years.

Last year, the School Board and the public approved a levy which included funds to reopen the boarded-up TT Minor Elementary School, at 17th and Union, as a permanent home for SWS, allowing SWS to finally achieve some stability and plan for future growth as a full-fledged high school.
But in an unexpected development, the School Board is considering a proposal led by School Board Director Kay Smith-Blum to develop TT Minor as a neighborhood elementary school rather than the permanent home for SWS. At the same time, SWS would be moved to Van Asselt for two years until another permanent site is located.

According to SWS supporters, this proposal would amount to a “broken promise” to the school and its supporters, who have waited patiently for many years. Additionally, they say, a move to Van Asselt would put the school out of reach of many students, including 22 percent who live in the north end and would have to spend up to two hours to reach the school by bus. The new location is also expected to greatly diminish the current pool of volunteers, most of whom travel from North and Central Seattle.

International Community Health Services (ICHS) has operated a school-based clinic at SWS since 2011. Teresita Batayola, CEO of ICHS, said: “This proposed action is a slap in the face of those who have worked so long and hard on behalf of our immigrant and refugee students. SWS was promised a permanent home in the Central District and the School Board should live up to their commitment.”

The School Board is expected to discuss and vote on Smith-Blum’s proposal on November 20 at the Stanford Center at 4:30 p.m.

Go here for an update: 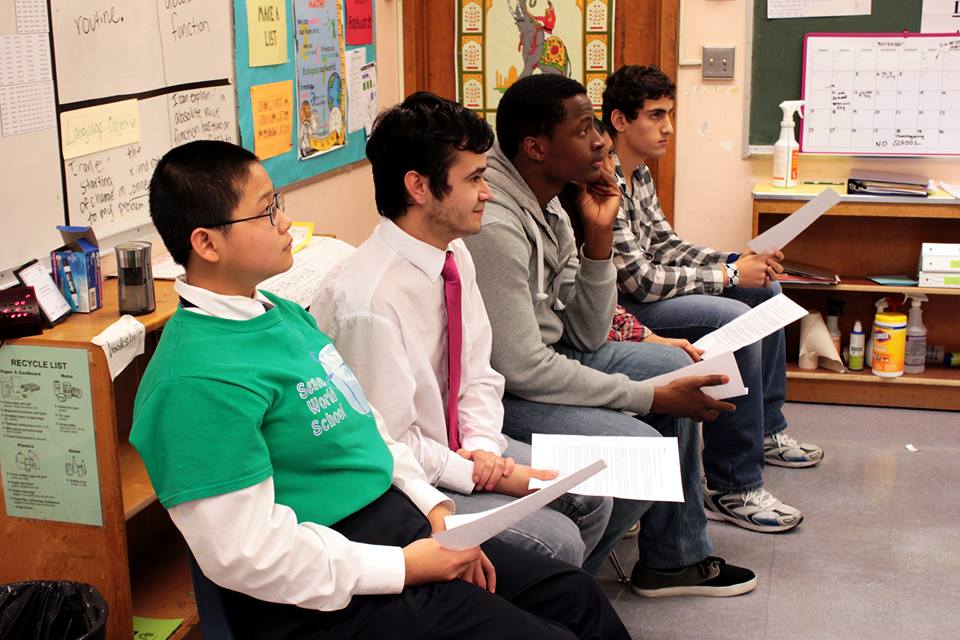