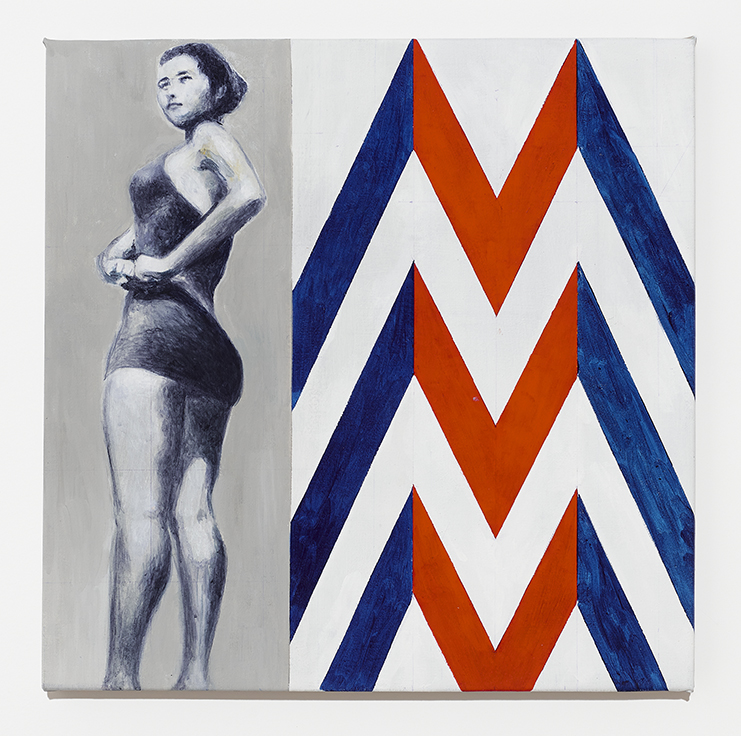 “In our modern day, (the) military has become an intricate part of our daily lives and, in a lot of ways, we have let this happen.” –  Sawangwongse Yawnghwe

For all of 2020, the art world had a rough, bumpy ride, with an ongoing pandemic that has placed most of us on edge. Yet New York City is ever present once again. The Jane Lombard Gallery, in the burgeoning Tribeca section of Manhattan, has in place an exhibition appropriately entitled Cappuccino in Exile, which speaks of the most recent events of the Myanmar military coup that has been taking place since February of 2021 and its effect on current global events. The event is a conglomerate of all things economic, social and political currently taking place in Asia  –  good or bad (Taiwan, Evergrande, etc.), and the voices are being heard, not just in protests and demonstrations, but in works of art.

Born in Burma to the Yawnghwe royal family of Shan, Yawnghwe and his siblings were exiled by a military coup in 1962. Schooled at Concordia University in Montreal early on, he then attended Emily Carr University in Vancouver and later embarked on a career as a professional artist. Currently residing in the Netherlands, Yawnghwe views himself as a Burmese artist and activist on a mission: to make present the problems of corruption of his native country and the cyclical nature of militarism.

Bright, bold and vibrant, the work of Sawangwongse Yawnghwe is a testament of referencing the traditional with the modern, all within political contexts. Upon entering the gallery, a collection of six colorfully intricate cloths, all titled Yawnghwe Office in Exile, 2021, are drawn and spread out like women’s undergarments and long skirts (longyis) pinned up on a clothes lines – a reference to physical borders created by activists to deter soldiers from entering protest zones.

The bulk of these pieces are an overlapping body of colors, lines and forms, with the crushed shell and hide glue on silk present only in his signature.

In the paintings Louisa Benson II, 2021 and Louisa Benson with rifle, 2021, it presents the image of Louisa Benson, a two-time beauty pageant winner who later became a prominent member of the Karen National Liberation Army, as an interesting dichotomy on the theme of revolution and popular imagery – shown alongside Burmese textile patterns indicative of the country’s Myanmar folklore and tradition.

Courtesy of Jane Lombard Gallery.
1 of 2

Throughout the space, photographic-like images of protesters, demonstrations and political figures becomes an emotional mirror to both the artist’s family history and the current political problem in Myanmar, forcing the curious viewer to comprehend the complexity of such a dilemma while also being enlightened by the hypnotic colors and shapes it conveys alongside them.

Such is the work, Protest V, 2021, which is both fascinating and mind boggling in its presentation. The largest of all the works, it is surrounded by two facets, working together in close proximity: on the left, strong, abstract linear shapes work optically in shades of dark and light reds and blues, while on the right, an image of protesters standing erect and holding flags gives impressions of unity and strength amongst the light, sketchy colors – a sense that within all darkness comes the light.

Given the socio-political power and vitality of this unique artist and a most welcomed reopening of exhibitions, Sawangwongse Yawnghwe will certainly continue to visually inform, intrigue and sustain us for a good, long while.

The exhibition will be on display until October 30. Jane Lombard Gallery is located on 58 White Street in Tribeca, New York City.