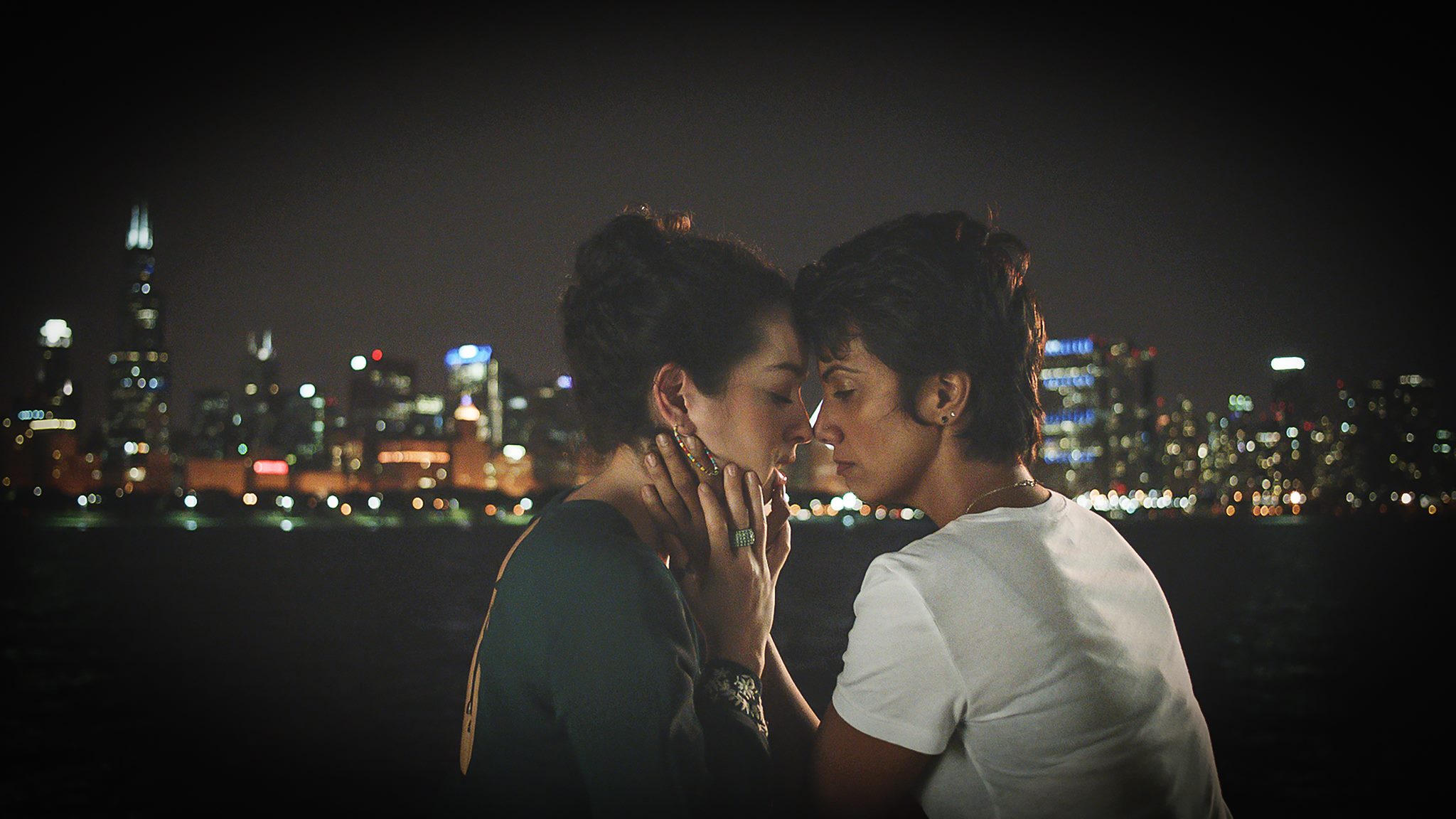 Signature Move, the opening night film for the Seattle Asian American Film Festival, is an unconventional choice. In the film, the main character, Zaynab, a Pakistani American woman discovers two loves – a Mexican American woman, Alma, and Lucha Libre wrestling. Much of the emotional work takes place between Zaynab and her widowed mother in classic Asian American fashion.

The theme of fraught mother-daughter relations and the gap between immigrants and their first-generation families appears repeatedly in Asian American film and literature, but beyond this central relationship the film challenges our notions of what “counts” as Asian American. By showcasing this film, SAAFF asks us to consider how we define the Asian American in the Seattle Asian American Film Festival.

This question has been part of the festival from its start. The very first film screened for the opening night of the first festival in 2013 was itself a bold choice. A Lot Like You recounted the journey of film maker, Eli Kimaro, in her search for her familial roots. The plot, again, was one familiar to followers of Asian American cinema, but the journey of the Korean-Tanzanian American filmmaker takes her to Tanzania not Korea. The film centers the experiences of Kimaro’s female Tanzanian relatives as well as Kimaro’s own family relationships. Why inaugurate the festival with a movie that does not seem to be about Asia or being Asian American at all?

In featuring A Lot Like You, the festival pushes us to expand our definition of what defines the Asian American experience. Asians have one of the highest rates of interracial marriage in the U.S., and mixed racial and ethnic Asians are a significant part of the Asian American community. Yet, we still grapple with what it means to embrace the entirety of a mixed-race identity. In this case, it includes the search for a connection to the Chaga people. Kimaro’s search for her Tanzanian roots is as much a part of her identity as her Korean heritage and reflects the experience of many mixed-race Asians. To show the lives of mixed-race Asians on screen means showing its many facets.

Signature Move questions the boundaries of Asian America with its portrayal of a queer romantic relationship and the ethnicity of the primary protagonist. In ways similar to A Lot Like You, Signature Moves shifts us away from an either/or idea of ethnic identity towards a both/and view. Rather than asking if the film is either LGBTQ cinema or Asian American cinema, it helps us see the film and its protagonist as both queer and Asian American.

Intersectionality has become a much used buzzword to describe overlapping and sometimes conflicting identities. Films like Signature Move raise difficult questions about how intersectionality plays out in day-to-day life. Zaynab, the film’s main protagonist, tries to locate her place in multiple cultures that reject parts of her identity, confronting the homophobia of both her ethnic community and that of wider U.S. society. At the same time, her outsider status is compounded by an ethnic and religious identity that is often targeted by dominant white Christian U.S. culture, not to mention her negotiations with the marginalized ethnic culture of her romantic partner. The seemingly simple notion that we accept intersectional identities and that we acknowledge the multiple ways that a person might be marginalized becomes a complicated dance when we see it enacted through Zaynab’s romantic and familiar relationships.

Questions about the boundaries of Asian American as a racial category do not only apply to South Asians. Pacific Islanders have similarly moved in and out of the category, sometimes subsumed under the name Asian American, sometimes understood as a distinct racial group, and sometime paired by the slash of Asian/Pacific Islander American. So, too, have Filipinos occupied an ambiguous place in the popular imagination with some arguing that Filipinos might be categorized as Latinx as well as Asian American.

Our continual return to this question means that we can never unconsciously accept race as a biological given. We have a weapon against a singular, and often stereotypical, definition of a “real” Asian American. Instead, we can be reminded that race is a political and social invention. While it has often been a tool used to justify the second-class status of an entire group of people, it can also serve to unite us toward a common goal. We can play a part in shaping Asian American identity, in creating a diverse and inclusive definition, and in reminding us that we are all active participants in determining who and what is Asian American.