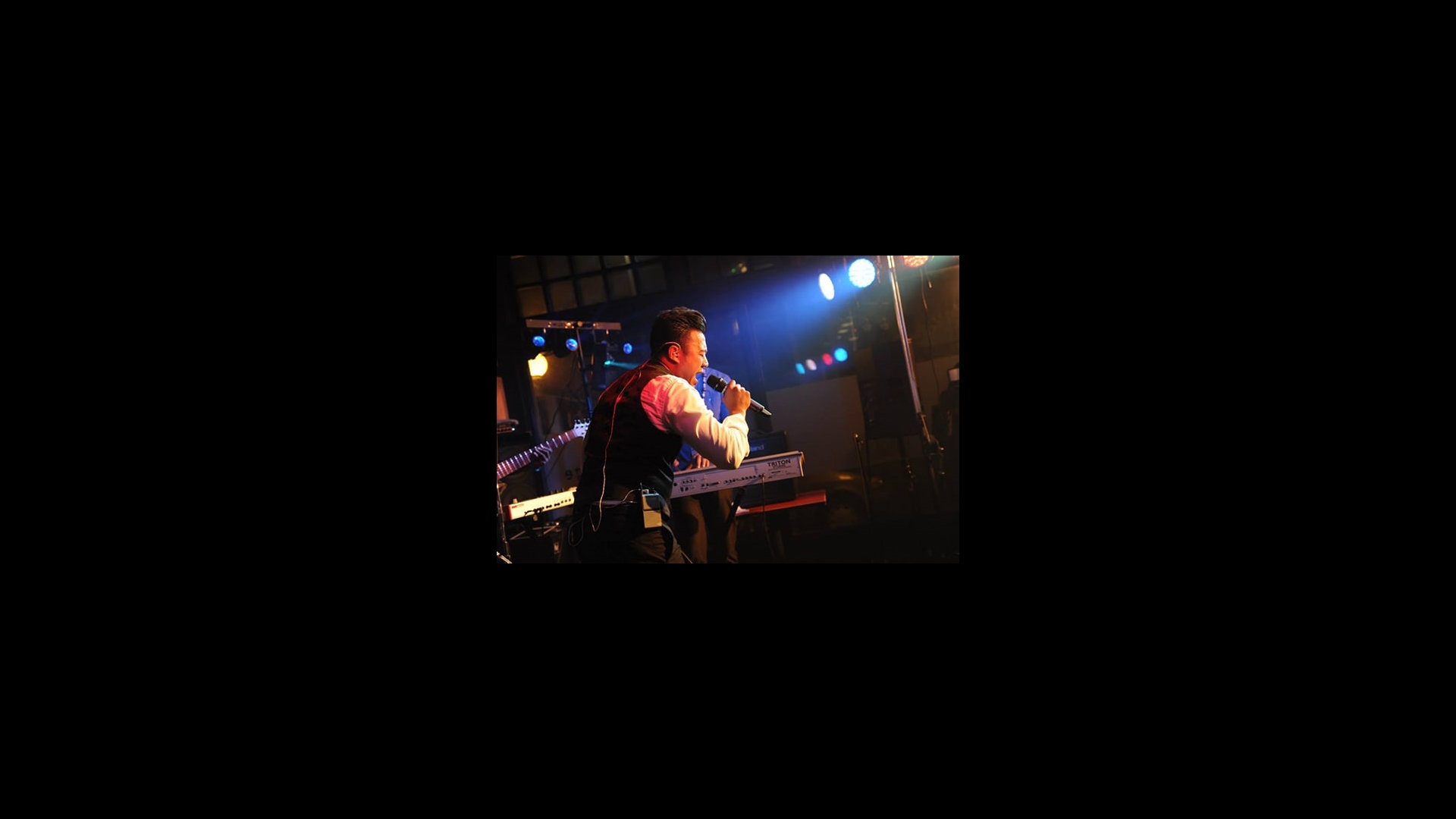 His students know him as Jeuneese Sandoval. To the rest of the world, he’s Rocky Sandoval, a singer, songwriter from Tacoma who made his world debut on MTV’s the Score, followed by being a top 15 finalist on P. Diddy’s Making the Band season four, and top 50 finisher on American Idol season 1. Since then, he’s shared the stage with K-Ci and Jojo, Ginuwine, Jon B and Dru Hill. Rocky released a new song in February titled, “Without a Throne.”

International Examiner: Tell us your inspiration behind “Without A Throne?” Did you write the song yourself?

Rocky Sandoval: When I initially heard the track, I knew immediately that it had a very dark and edgy feel. The track is produced by my long-time producer Illoquint who for some reason told me to come into the studio to hear some of the newer material he was working on. I was with my brother Neal who at the time, was going through a rough patch in his relationship and that inspired me to write the melodies and some of the backstory behind the song. Me and Illoquint have co-written many songs together, combining our experiences and ideas and making sure we put out the best possible product. We were kind of stuck on the hook, so we reached out to LK who is a dope writer from Seattle.

IE: Your new song is going to debut on Valentine’s Day. Is it written for a special lady?

RS: It is written for all ladies! She knows who she is and the inspiration that she provides for me!

IE: How have you evolved as an artist?

RS: My newest project will be my finest work to date. Your growth as an artist starts with your network and the relationships you build as you continue on your artistic journey. I tend to enjoy being in the moment instead of worrying about the future and it has helped in the creativity of my new music. When things start to be created organically, the music turns out better. I used to rush releasing music. Nowadays, I don’t skip any steps. I also run with the right management team. They keep me on track and remind me of the end goal. They take a ton of pressure off of me to help me create freely.

IE: While music feeds your creative side, you also teach math and English at Clover Park Technical College in Tacoma. How did you get into teaching?

RS: It’s funny because never in a million years did I think I would be teaching. I started off as a notetaker, which led to a tutoring job, which led to an assistant teaching job. I didn’t have a B.A. so I actually went back to school to finish up my B.A. so that I could be paid like an instructor. I found that I enjoy teaching because I still get to make an impact in someone’s life. It’s just like performing on stage except it’s in a classroom.

IE: When your students learn that you are a singer, how do they react?

RS: There have been times when students would find me on the internet on Spotify or iTunes and then dig deeper by following my social media. It’s humbling and I still get a kick out of it because once they find out I am singer, they tend to pay more attention in class.

IE: While you enjoy teaching, music has been your passion since you can remember. How did you get into music?

RS: I was never afraid of the camera. Even as a young kid, I was the youngest contestant at my elementary school talent show. I believe I was in second grade and took second place after singing “ABC” by Michael Jackson and “Greatest Love Of All” by Whitney Houston. In fourth grade, I picked up the saxophone and that taught me music theory, how to read music and improvise when I reached college level Jazz Band. The one word that comes to mind when it comes to my early love for music is competing.

IE: There’s no doubt that you love to compete since you have been on a couple of competition singing reality shows. What are the benefits and challenges of being on a reality show?

RS: One thing that I learned early on is that reality shows are not real. There is a big misconception about those types of shows. They feed you lines and producers of the show push buttons to make you act a certain way in front of the camera. It’s all entertainment. I think reality stars tend to lose touch with real life because the camera is constantly in their face that they don’t know how to act when the cameras are not rolling. Other than that, I think that is a great way to build a fan base and the visibility helps build your brand. In my case, the exposure helped build relationships for me that I utilized to help get me where I am today.

IE: When the cameras are not rolling, tell us what your typical day is like?

RS: On the weekdays, I teach 8:30 a.m. to 8:30 p.m. straight with an hour in the afternoon and late afternoon for lunch(es). I also teach at two different campuses in Tacoma. When I get off on Tuesday and Thursday I usually hit the gym. On Fridays, I tend to get all my administrative things, such as, emails, grading papers, and music business done. The weekend is strictly devoted to myself and my family, unless I have shows or studio sessions. During any late evening of the week, I can get studio work done and I am constantly creating music either in my mind or on my notepad.

To learn more about Rocky Sandoval, visit his website at rockysandoval.com.