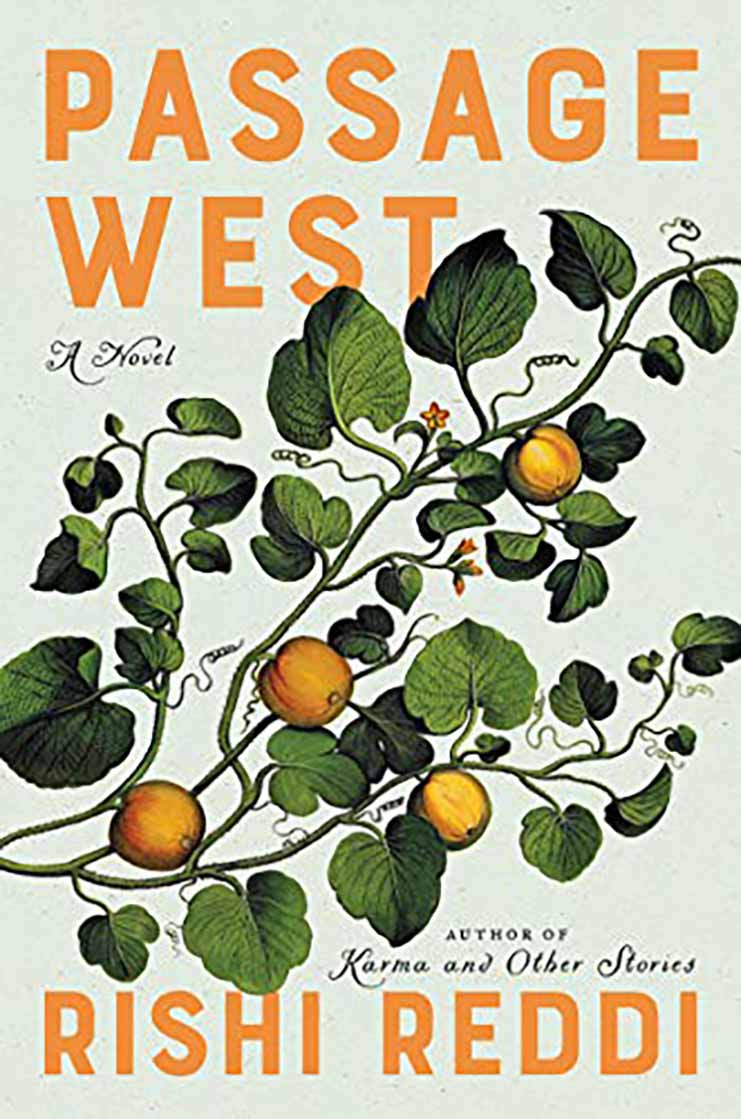 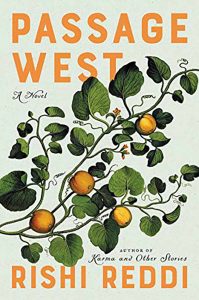 South Asians arrived in the Pacific Coast in the early 20th century and faced harassment, violence, and discrimination as they sought work in the timber mills and farms up and down the West Coast. The infamous Bellingham riots of 1907 are part of the history of the Pacific Northwest when Sikh laborers were attacked and driven out of Bellingham by white workers. This incident was repeated in Everett, WA, later and in Oregon.

In 1913, South Asian immigrants, mostly Sikh, formed the Ghadar (Revolutionary Party) in Astoria, OR, to combat British imperialism at home and racist immigration laws in the U.S. and Canada. The Ghadar party eventually was headquartered in California and formed its base in the Stockton gurudwara.

The Ghadarites published newspapers and pamphlets, raised funds for arms, and sent back people to India to start an armed resistance. In California, the Sikhs settled in the Imperial valley and became farmers.

Unable to become citizens and facing anti-miscegenation laws and Alien Land laws, many Sikh men married Mexican women forming Punjabi Mexican communities. Several scholars have documented this history and writers and filmmakers have also been drawn to these stories of the pioneering Sikhs. Leaving Yuba City, a collection of poems, by Chitra Divakaruni, Under Lemon Trees, a novel by Bhira Backhaus, and a children’s book Step Up to the Plate, Maria Singh by Uma Krishnaswami are some literary works that have built on this history.

Rishi Reddi’s first novel, Passage West, is an addition to this body of writing. In this novel, Ram Singh, a farmer from Punjab, arrives in Fredonia, CA, after having worked in the Pacific Northwest and escaping the brutal violence of a timber town riot.

Battered and bruised both physically and psychologically, he arrives at the invitation of his friend, Karak Singh Gill, who has built a life in California. Ram Singh had left a young, pregnant wife in Punjab to seek his fortune in North America so he could enable economic opportunities for his extended family at home.

Through Karak Singh, he befriends Jivan Singh Gill, a community leader who helps newcomers find their feet in California. Jivan’s wife, Kishen Kaur, one of the few Indian women in the area, provides these men a home and cooks for them and becomes the anchor of their familial life. The narrative takes us through Karak and Ram’s partnership as farmers, their struggles to build a life in California, and their simmering conflicts with each other.

Through different strands of the plot, the narrative examines pivotal moments in South Asian American history in California. Karak courts and marries Rosa, a Mexican farm worker, and the story explores how the local judges apply the law which hinders the marriage. The story also explores the resistance from both Sikhs and Mexicans to the union and celebrates how the communities come together. Ram, although married, is unable to return to India to see his wife, and he falls in love with Rosa’s cousin, Adela, and begins a relationship with her that is both fulfilling and difficult. Through the story of Amarjeet Singh Gill, Jivan’s nephew, the novel talks about the service of Sikh men in the American army during World War One and the struggle for citizenship after the war led by Bhagat Singh Thind.

We also see inter-ethnic relationships as the Sikhs and their Japanese American neighbors, the Moriyamas, struggle with Alien Land laws to maintain their ability to farm. The novel also weaves in the growing influence of the Ghadar party, the skepticism of some to the party’s message, the impact of the German conspiracy trial on the Sikh community.

The novel creates complex characters and weaves in well-researched pieces of South Asian American history. Sometimes the narrative elements and pacing are sacrificed for a history lesson. The narrative is focused significantly through the male characters—Ram, Karak, and Jivan. While this is partly due to the exclusion of Punjabi women by immigration law enforcement ( a scene poignantly described through Padma, Ram’s wife’s experiences on Angel Island), there are lost opportunities for giving Kishen Kaur a voice. The narrative weaves in Adela’s story as a fighter in Mexican political struggles but that segment is somewhat romanticized and the overall depiction of the Mexicans seems superficial.

Overall, this novel is commendable for its attention to historical elements and for foregrounding the early twentieth century South Asian immigrant narrative.