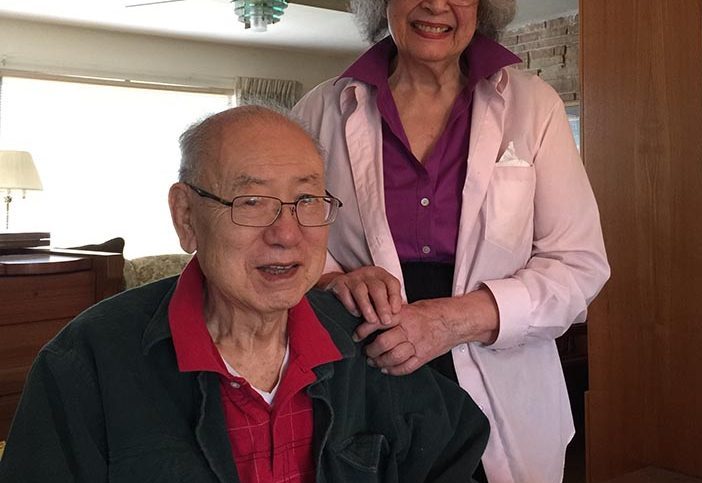 This article originally appeared in the South Seattle Emerald on October 5.

The Asian Family Affair was the first pan-Asian community newspaper in Seattle which I co-founded in 1972 with Diane Wong, Norman Mar, and the late Alan Sugiyama. In April 1975, we published an interview with Phil Hayasaka for our Asian American Movement issue. At that time, Phil was the Director of the Seattle Human Rights Commission and Kathy Tagawa was the paper’s editor.

In the editor’s note preceding Phil Hayasaka’s interview, Tagawa wrote Phil “was one of the prime movers in beginning the Asian American Movement in Seattle. In 1969 the Asian Coalition for Equality (ACE) was begun. ACE was involved in such activities as picketing the Elks Club for its discriminatory policies, and shutting down construction sites with the United Construction Workers Association.”

Fifty years have passed since ACE was begun to bring about social change in Seattle. Although it had a short shelf life as far as community advocacy organizations go, it did leave its mark on Seattle’s Asian Movement. After ACE, Phil plowed ahead with his passion for civil rights. In 1972, he served as the first chairperson of the Washington State Asian Advisory Council under Governor Dan Evans. He used his position as Chair to convene the first national panel to bring awareness of institutional racism against Asians.

A public hearing was conducted March 3, 1973, in Seattle. Four months later the panel published the Report to the Governor on Discrimination Against Asians. Phil declared the purpose of the report was “to stimulate discussion, promote understanding, develop better awareness and thereby bring about action to make necessary changes toward racial equality and justice.” This was supposed to be a blueprint that would lead us toward an equitable society, and it still can. In today’s pandemic realm the Asian American community faces not only COVID-19, but the continued virus of racial hate. Phil believed that through dialogue and recognizing our implicit biases, we can come to a mutual understanding with other people to reject racism.

Presently, the fight for social change and against systemic racism is fueled by young activists of many colors just as it was during Phil’s time. The rise of Third World and Yellow Power movements empowered the Asian American Movement of prior decades. Phil commended young Asian American activists for breaking the mold of the “quiet and passive” Asian. He decried the Asian “model minority” stereotype. Phil also picketed with the predominantly Black United Construction Workers Association (UCWA), led by the late Tyree Scott, protesting federally funded construction sites that employed no minority trades people. This disparity soon changed because of the UCWA and their allies. As Asian Americans, we need to be allies with the Black community but also not lose sight of the racism we face ourselves. Phil wanted to bring attention to the fact that “racism has and still exists against Asians.” What he said then still rings true.

Phil believed that the Asian American Movement will have its peaks and valleys, and that we as Asian Americans must persevere to ensure gains we have made will be enduring for our community. He spoke about understanding and accepting the roles that we choose to take as activists, whether it’s protesting in the streets, peacefully waving signs, or signing petitions. To him that was all activism. If an Asian person was in a position of power, as Phil was in the jobs he held, they should leverage that power to create change. In our 1975 Asian Family Affair interview, the last question Phil was asked was, “How do you think you are personally helping the Asian movement by holding your position with the Human Rights Commission?” Phil honestly replied that he thought he was helping, but he would leave history to fully answer that question for him.

May he rest in peace.

Yoshiro Philip Hayasaka passed away peacefully on the morning of September 3, 2020, at age 94. He is remembered as a prolific Asian American and civil rights activist, organizer, and community leader in Seattle.