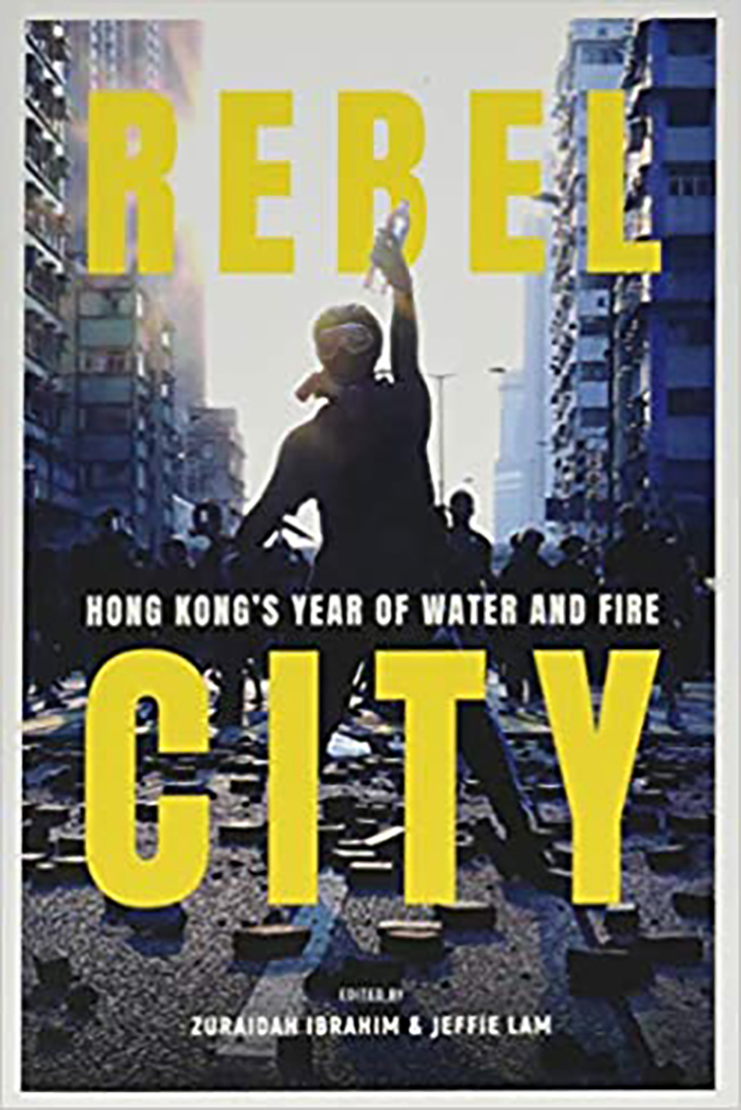 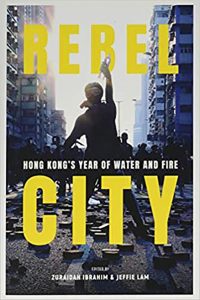 What a difference time can make. Summer came in 2021 to Hong Kong without any large crowd gatherings in Victoria Park. In previous years, large annual vigils were held there after the 1989 June 4 Tiananmen Incident in Beijing, to remember those who had died after the Chinese government’s crackdown on demonstrators.

In 2021, the media reported only scattered instances of lit candles, lit up smart phones, and a few people dressed in black. Nor did any sizable group of people assemble on July 1, a traditional day of protest since the British handover of Hong Kong in 1997. Overall, the lack of demonstrations or marches shows how drastically the situation has changed from two years ago.

The reason for the change from 2019 can be attributed to COVID-19 measures and the passage of a national security law for Hong Kong in June 2020. And though it is not often mentioned, the aggressive tactics of the police chief Chris Tang stymied attempts by activists to assemble or mobilize at different sites.

Massive protests in 2019 had been sparked by anger and dismay in February over a proposed extradition bill to send offenders to other places outside Hong Kong, including rendition to mainland China. Opposition to the bill proposed by the Hong Kong government led to emotional demonstrations, marches, strikes and rallies. Many people in the city feared that the bill might be abused and would open the way for extradition to the mainland. Although the bill would eventually be withdrawn, the agitation against the Hong Kong government continued throughout the year and even into 2020.

The events in 2019, in tremendous contrast with 2021, are documented in the book produced by the South China Morning Press, aptly titled Rebel City: Hong Kong’s Year of Water and Fire. It chronicles the tumultuous events that pitted protestors against the Hong Kong government and its police. Examples are the large marches in June and July, the storming of the Legislative Council complex in July, and the occupation of the Hong Kong International Airport in August. There were also violent clashes at the Chinese University of Hong Kong and Hong Kong Polytechnic University in November.

These protests and violent upheavals drew worldwide attention, with many Americans seeing the marches, demonstrations and violent clashes between the activists and the Hong Kong government. Even as the police used tear gas, pepper spray, water cannons and rubber bullets to disperse the crowds, the protesters also fought back with bricks, Molotov cocktails and other objects. The activists also assembled in shopping malls, voicing slogans or songs, indicating sympathy with those challenging the Hong Kong government and the police.

The city itself was polarized by the events, and people were asked to align themselves with the activists or the government. People wore yellow or black clothing indicating sympathy with the protesters, while businesses, restaurants, and banks might be patronized or vandalized, depending on their political leanings. Streets and walls exhibited phrases criticizing the government or the police, and, less often, expressing support for them. Neutrality was not an acceptable option, as it drew suspicions that those remaining noncommittal secretly sided with the government.

The unrest in Hong Kong certainly was not sparked by the extradition law alone. Fear and doubts about China had developed after the Tiananmen Incident in 1989. From the British handover in 1997 until the upheavals in 2019, there had been a history of heightened concern about how Hong Kong might be changed under the “one country, two systems” system. Activists had repeatedly staged marches and demonstrations, pushing for universal suffrage and greater influence in the city’s governance. At the same time, others opined that Hong Kong and Beijing primarily catered to the former colony’s financial elites and professional groups, even as housing problems, economic inequality and lessened social mobility worsened for those less fortunate.

This background leading to the chaotic events of 2019 are detailed in the South China Morning Post’s Rebel City, which drew upon its reporters and editors. The paper is owned by China’s Alibaba Group, one of whose founders is the legendary Jack Ma. During the 2019 turbulence, some charged that the paper was pro-government and biased in its coverage of the news. However, this volume is even-handed and provides a balanced account of Hong Kong’s year of “water and fire.”

As a result, its pages provide ample material for differing views regarding the political turmoil in 2019. From one vantage point, Hong Kong has lost its independence and is being integrated into “one country, one system” like the rest of China. Repression is setting in, and civil liberties and freedom of expression are being curtailed. From another stance, the civil disorder in the city required help from Beijing to end conflict and to restore peace. The People’s Liberation Army did not intervene, but the police and government, with the passing of the national security law, now had the legal authority to stop the violence.

From still another perspective, the outcome for Hong Kong remains to be determined. China is trying to “thread the needle,” by stabilizing Hong Kong through Article 23 of the Basic Law and the national security law. Here the courts and case law are important as they would be interpreted and implemented through Hong Kong’s existing English legal system. This is crucial to China, as it would help to maintain the city as a world financial center with “one country, two systems” continuing to operate.

In 2021, in Hong Kong, activists have been arrested, organizations have been disbanded, media are being investigated, and dissenters have fled to other countries. Hong Kong has also been caught in the crossfire from the tensions between China and the U.S. Against this background, Rebel City: Hong Kong’s Year of Water and Fire is an important resource for those who want to review how this came to pass and to revisit the troubling events of 2019.