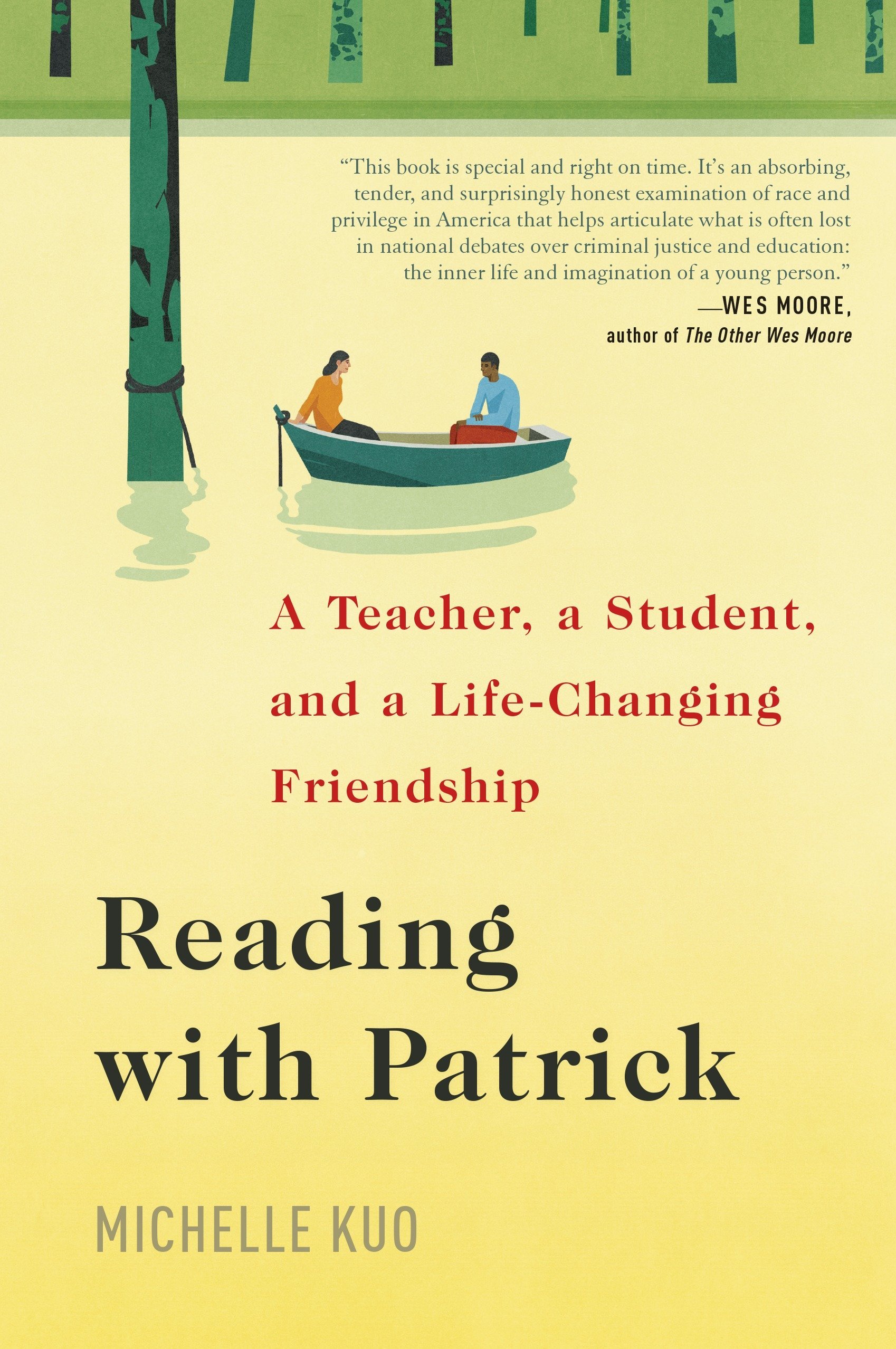 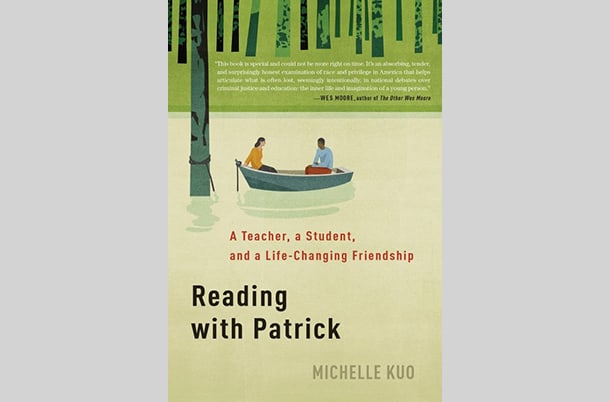 In 2004, after graduating from Harvard, 22-year-old Michelle Kuo takes a position as a Teach for America volunteer in the Mississippi Delta town of Helena, Arkansas, described by Mark Twain in 1883 as “the commercial center of a broad and prosperous region”.

By the time Kuo arrives, however, the town has become a sad shadow of its previous self, with two main employers gone, few decent jobs, no opportunities for young people, and a public school system more segregated than in 1954, with student test scores among the lowest in Arkansas.

Kuo, who grew up in Kalamazoo, Michigan, the daughter of immigrants from Taiwan, struggles to help the angry, incorrigible black students in the alternative high school where she is assigned to teach English. Their lives are complicated with troubled parents, drugs, teenaged pregnancies, violent deaths. Most have never traveled more than a few miles from home, much less met an Asian person; they taunt Kuo with the “ching-chong” imitation of the Chinese language, some even calling her a “Chinese bitch.”

Enforcing classroom rules becomes a major, and usually futile, focus of each day, the students settling down only when the school police officer steps into the room. “I was shocked by all of this,” Kuo writes, “but I was shocked, primarily, by myself. I yelled. I got mean.”

But by her second year at the school, she is able to engage the students in some simple free-writing exercises, supplies the classroom with books, and institutes a successful silent reading time.

One student, quiet and perceptive Patrick Browning, shows a keen gift for reading and writing. With Kuo’s encouragement he begins to take school seriously and wins the award for “Most Improved Student.”

Kuo leaves the Delta at the end of the two years to attend law school, much to her students’ disappointment. “That I could leave, and they could not, was my trump card,” she guiltily notes.

When she learns three years later that Patrick has been arrested for murder (to protect his younger sister, Patrick stabs a predatory man) and is in the county jail awaiting trial, she decides to postpone taking a legal defense job and returns to the Delta instead.

There she visits Patrick in jail, and over the course of seven months, in Pygmalion fashion, tutors him in reading and writing. Soon she is visiting him daily, opening each session by reciting poetry together and introducing him to the work of C. S. Lewis, W. S. Merwin, Frederick Douglass and James Baldwin.

Kuo encourages Patrick to write letters to his daughter, born a few months before he was incarcerated, and in these he lets his imagination rise as he develops a loving, lyrical writer’s voice.

Surely, I thought, Patrick’s exceptional passion for learning and his fluency with expressing himself with words will lead to a happy ending, a college degree and a job as an English teacher perhaps? Or maybe he too will go to law school, inspired by Kuo?

But no. He is sentenced to three years for manslaughter, and though he is released early for good behavior and passes his GED with high marks, he is unable to find work. “Until now, I had thought of Patrick’s crime and imprisonment as the culmination of his pain,” Kuo writes, but his attempt to reenter the Delta and create a new life for himself “was a new battle, excruciating, and, unlike incarceration, with no end date.”

As Kuo shares details of her time with Patrick, she also reveals the egregious inequities of the local justice system – court sessions happen a mere four times a year and inmates meet their overworked defense attorneys only on the trial date. Throughout the book she weaves in a carefully researched history of African Americans in the Delta; Kuo speculates that the Delta “did not exist in the American consciousness because it disturbed the mind. . . What had the Civil Rights Movement been for . . . if its birthplace was still poor, still segregated, still in need of dramatic social change?”

And yet we learn when she returns to the Delta after law school that in fact Helena is not as hopelessly bleak as she suggests earlier in the book. The town has a shining new library and a successful annual blues music festival. At a rigorous charter school, Knowledge Is Power Program (KIPP), the black students score higher on state math and literacy tests than white students from well-funded private schools.

I wondered why Kuo did not include more details of KIPP’s success, why the public schools had not learned from its strategies, and why Patrick had not been encouraged to enroll.

Reading with Patrick is saved from being the memoir of a privileged do-gooder through Kuo’s frank and frequent questioning of her own motives. She wonders from her first days in Helena what, exactly, she thinks she has to offer her students, her own upbringing as the daughter of hard-working, education-oriented immigrants so different from theirs. “You can’t do that much, you’re not that important, there are so many forces in a person’s life, good and bad, who do you think you are?” she asks.

As we watch Patrick bloom under her patient and exacting tutelage, it is clear that she has changed his life, but she is humble about her contribution. “It frightens me that so little was required for him to develop intellectually – a quiet room [he chooses a jail stairwell], a pile of books and some adult guidance.”

I left this moving memoir wishing that every student everywhere might come across a dedicated teacher like Michelle Kuo. I wanted the best for Patrick, too – because of this book, perhaps others will offer help so that he can continue to develop his considerable literary gifts and use these to create a good life for himself and his daughter.