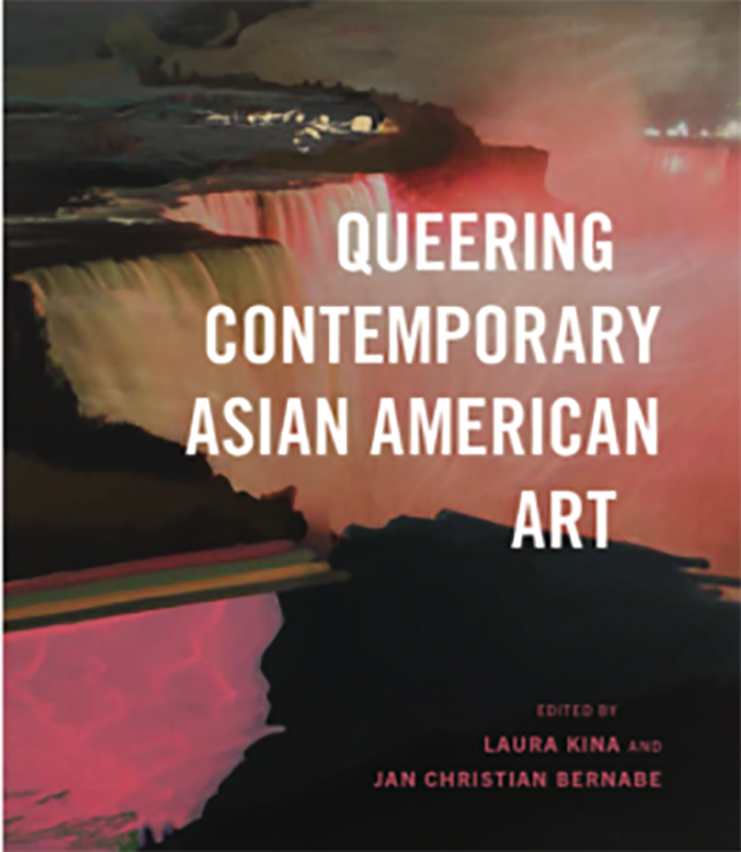 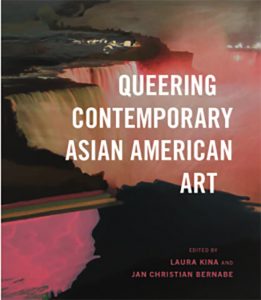 It has now been over two decades since Russell Leong noted in his groundbreaking essay, Homebodies and the Body Politics, that “in the United States, the myth of Asian Americans as a homogeneous, heterosexual ‘model minority’ population since the 1960s has worked against exploration into the varied nature of our sexual drives and gendered diversity.” As he argued, the model minority myth that constructs all Asian Americans as hard-working, studious and family oriented precluded the idea that Asian Americans can be both gay and Asian.

For much of the past five decades, the racial project of “Asian America” has attempted to collectively define and construct a “coherent, unified Asian American identity” by focusing on experiences of migration, family separation, eventual reunification, upward (and/or downward) mobility, and generational conflicts, that has largely centered an unspoken but easily understood heterosexuality at the center. In fact, much of what now “counts” as the canon of Asian American literature has focused specifically on heterosexual family relations, moving the possibilities of a different type of sexual expression to the margins.

Complicating the matter further for queer Asian American men and women has been the larger narrative of what it means to be “gay” with whiteness. Much in the ways that the construction of Asian America has been framed by heterosexuality, the construction of gay America has been framed by whiteness. In fact, “gay” and “people of color” are often perceived, by the majority of people in gay communities and Asian communities, as being mutually exclusive. In this framework, one is either gay or Asian, but never both.

Into this space enters Laura Kina and Jan Christian Bernabe’s groundbreaking and provocative collection, Queering Contemporary Asian American Art. And if art is intervention, as the editors allude, then this is an intervention that is both much needed and long overdue. In Kina’s words, the book is “about broadening the terms of Asian American, and also in a larger way, queering gender, race, sexuality, and citizenship.” Through seven thematic essays, each paired with artist interviews, the editors manage to bring together a collection that map the “Asian American experience” along multiple different axes that have not been charted before.

First conceived in 2012 when the two editors took part in a development program entitled, “Re-envisioning American Art History: Asian American Art, Research and Teaching,” at the NEH Summer Institute hosted by the Asian/Pacific/American Institute at New York University, the collection offers a new way of theorizing about Asian American art using the lens of queer theory. Doing so, they attempt to nibble away at “the white hegemonic pillars of art practice, history, and criticism.”

Consisting of both articles and interviews, the collection is (as Susette Min notes in her forword) “neither methodical nor arbitrary.” Rather, the collection offers multiple different ways of thinking about “Asian America,” launching the discussion from multiple different sites of being. Doing so, it takes “queering” to mean both brining in alternative sexualities as well as disrupting the status quo. In fact, the book is not about “queer Asian American artists.” Rather, it is about “queering Asian American art,” a distinction that the editors do not make subtlety.

In fact, one of the enduring questions addressed by the book is how the work of non-LGBTQ identified Asian American artists can be interpreted through a queer lens. For example, in the chapter, “queering affect,” straight-identified Chinese American artist Kenneth Tam discusses the ways that he negotiates masculinity and homosocial desires in his work that can be said to be explicitly (homo)sexualized. Similarly, Harrod Suarez examines the work of Hasan Elahi and Jill Magid (neither queer-identified artists), in order to reframe the meaning of their work through a queer Asian American lens.

Interestingly, the collection also challenges the notion of what “counts” as Asian American art. For example, in the above example, Jill Magid is neither queer-identified nor Asian-identified. A similar theme runs through in the chapter “Queering Methodology,” art historian Alpesh Patel questions whether one needs to be of Asian heritage at all in order for one’s work to be considered a part of Asian American art history. Similarly, Eliza Barrios asks if one needs to be queer-identified for their art to be considered queer. And, as the examples used throughout the book demonstrates, one need not be queer and/or Asian to produce work that is both racialized and queer. In exploring how a specifically queer Asian reading of art can expose different meanings, the collection further expands the boundaries of Asian America in provocative ways.