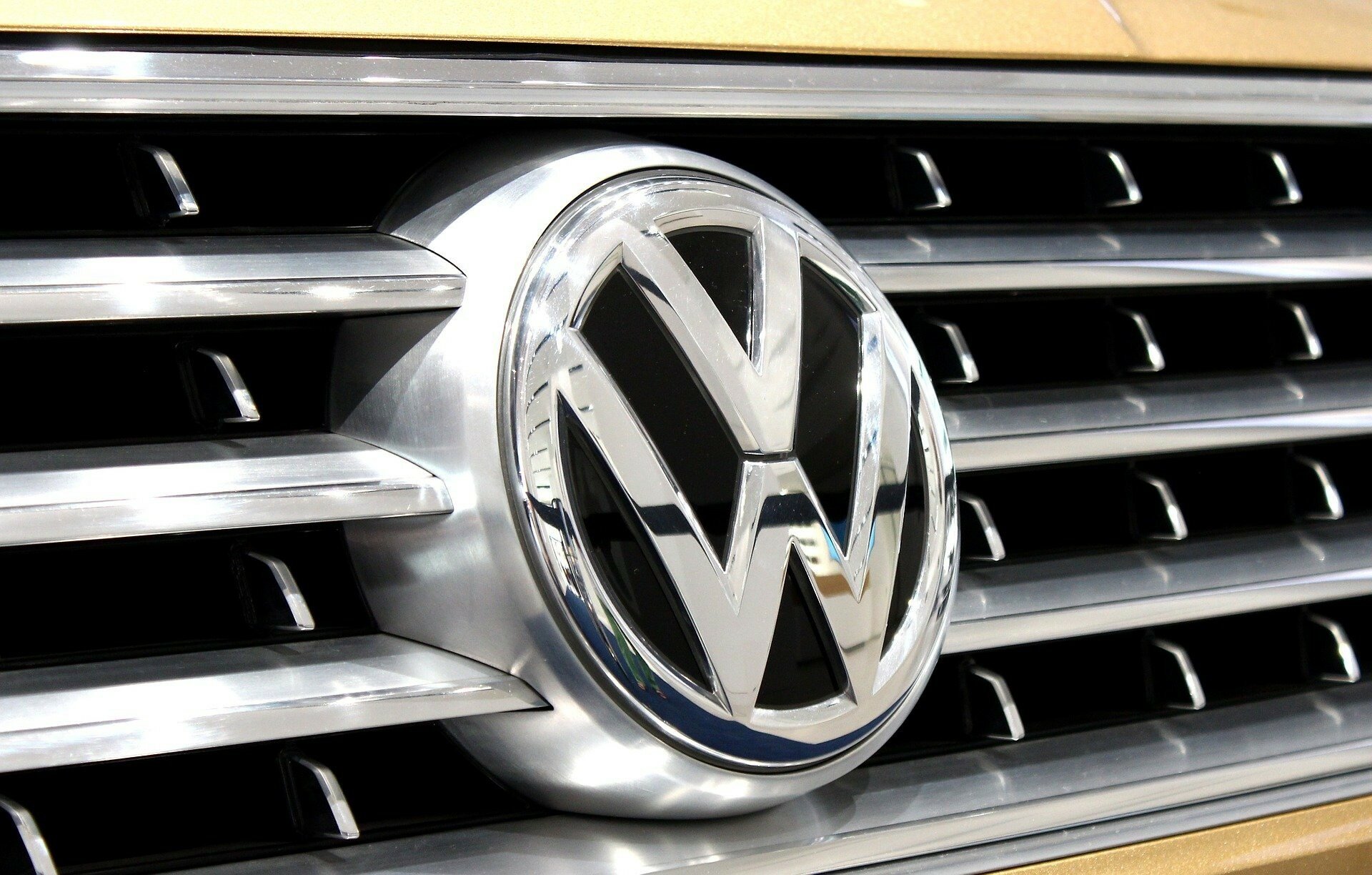 A lawsuit filed against vehicle manufacturer Volkswagen for programming diesel vehicles to cheat emissions tests between 2009 and 2016 resulted in a settlement of close to $15 billion in October of last year. Volkswagen knowingly installed a software program that cheated on emissions tests. The settlement funds will be used to pay for and mitigate the damage caused by illegal amounts of pollution from about 500,000 diesel vehicles. While some of the funds will be administered by Volkswagen, up to $112.7 million will be given to Washington state for programs to mitigate pollution from nitrogen oxides (NOx).

Nitrogen oxides are commonly combusted in diesel engines, and when released into the air cause harmful environmental and health effects. NOx combined with volatile organic compounds and sunlight creates ozone. Ozone is a major pollutant which is harmful to the lungs, causing respiratory issues over time and exacerbating pre-existing conditions such as asthma and cardiovascular diseases. It also affects neonatal development. This kind of pollution follows a nationwide trend of disproportionately affecting low-income communities and communities of color, not just in the Puget Sound but across the country.*

In the Puget Sound, various neighborhoods, especially those in south Seattle are disproportionately exposed to pollution. In the Chinatown International District, for example, two heavy traffic-bearing pathways—I-5 and I-90—bisect the neighborhood. The addition of King Street Station and the underground bus tunnel on 5th Avenue, Union Station, as well as traffic brought in by sports games at nearby stadiums, also make the neighborhood a pollution-heavy traffic corridor. The CID area is in the 99th percentile for number of hospitalizations due to respiratory illness regionally, according to the Puget Sound Clean Air Agency (PSCAA).

PSCAA and other regional clean air agencies are advocating for the settlement funds to be used in part to mitigate pollution impacts for unfairly impacted communities, such as the CID and south Seattle neighborhoods. However, there are very clear guidelines on how the mitigation funds can be used, namely that they go towards making heavy-duty diesel engines cleaner so that they may pollute less.

“Anything that reduces diesel pollution by replacing dirty truck, or a bus, or construction equipment or cargo handling equipment or boats, those are the kinds of things that money can be used for,” said Landon Bosisio, communications specialist at PSCAA.

PSCAA, a regional government agency dedicated to ensuring healthy communities and clean air, has been tasked with reaching out to community organizations and members to collect feedback on how the funds could best be used to bene t communities exposed to pollution. The feedback will be pooled with data collected from King, Pierce, Kitsap, and Snohomish counties, and sent to the state legislature to help inform how the state will administer the Nitrogen Oxides Mitigation Fund.

Engaging the Community in Climate Equity

PSCAA and other regional climate justice organizations met with stakeholders in January to see how community members would like the settlement funds to be used.

“A lot of the input we got from community members was really oriented towards services because that’s really what impacts them and matters to them the most,” said Tania Tam Park, Equity and Community Engagement Manager at PSCAA.

In addition, “questions from the community members were around how the funds … can be leveraged to meet the actually impacted communities, and be prioritized towards disproportionately impacted communities and neighborhoods,” said Debolina Banerjee, climate justice policy analyst at Puget Sound Sage, an organization focused on climate and social justice.

Popular ideas included a cash for clunkers trade in model, and investing in newer, electric buses for school and for senior services, and training mechanics in local communities to maintain heavy diesel engine vehicles and keep them clean, said Park.

Some additional ideas fell beyond the parameters of uses for the NOx mitigation funds. These included ORCA cards and bus passes for lower income families. Single occupancy vehicles are a “one time fix,” said Park, and “not a long-term solution that sustains communities and uplifts communities.” Providing affordable ORCA cards and bus passes would also provide access to transport and other services that could potentially keep students in school and provide opportunities for further advancement.

Because these suggestions fall outside of the eligibility requirements for settlement funds administered by the state, it would be challenging to provide such services through the mitigation funds. However, the feedback is still valuable. “If you can’t utilize it for this VW purposes, however direct or indirect, what other opportunities can we seek out in the future and leverage to support what we heard for in the community?” said Park.

As Park worked with communities, she found that the effects of pollution weren’t always foremost on the minds of community members. Low-income community members often have priorities such as food and housing on their minds. But Park emphasized that education is crucial to recognizing the harmful and serious impacts of pollution. It is an invisible force, one that isn’t easily seen, but has far-reaching consequences.

Deric Gruen, policy and communications specialist at Front and Centered, a local climate justice organization, said settlements such as Volkswagen’s are crucial; they bring to light the importance of how and where state spending is directed. “Front and Centered exists to ensure communities of color and people with lower incomes most impacted by pollution receive net environmental and economic benefits from state environmental spending. If they do not, we’re only widening environmental and economic inequality—which has been proven to impact the health and well-being and overall quality of life of everyone in Washington,” he wrote in an email to the International Examiner.

The PSCAA will collect input from the four counties it covers and compile the suggestions into a report that will be sent to the Washington State Legislature. The current legislative session will determine how much money the state will give to regional government agencies to fund programs that fall within the criteria for NOx mitigation. Now, said Gruen “the question is only whether state legislators have the will to direct funding to where pollution reduction is most critical”.

To get involved and lend your voice to how the Volkswagen Settlement funds will be used in Washington state, fill out this public survey from the Washington Department of Ecology: http://www.ecy.wa.gov/programs/air/cars/vw_state.htm

*Publications that support this claim:
Morello-Frosch, Rachel and Russ Lopez. 2006. “The riskscape and the color line: examining the role of segregation in environmental health disparities,” in Environmental Research, 102:pp 181-196.
Faber, Daniel. 2008. Capitalizing on Environ- mental Injustice; The Polluter-Industrial Com- plex in the Age of Globalization. Roman and Little eld Publishers. Print.