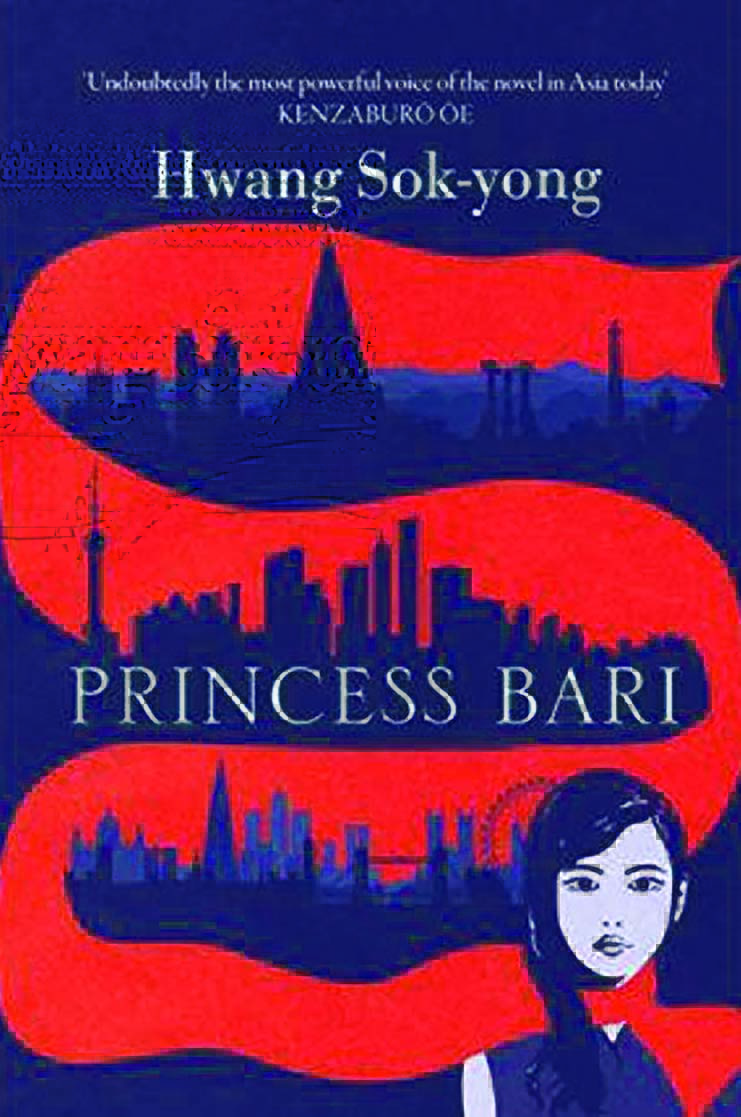 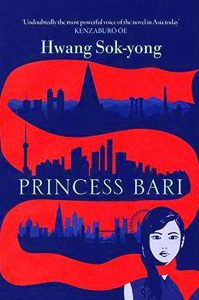 Hwang Sok-yong’s recent novel Princess Bari takes its name from the Korean myth of a seventh daughter of a royal family who travels to the ends of the world to find an elixir that will save her parents’ souls. Like her namesake, the protagonist of Hwang’s story is also a seventh daughter who must journey across the world to save her family. Her quest will lead her from famine-ravaged North Korea to China and finally to London. On her journey, Bari encounters all manner of hardship and suffering but also extraordinary grace from those whom she meets en route. In situating the folktale of Princess Bari against a chilling 21st century backdrop, Hwang weaves a stunning tale that transcends time, national borders, and political conflicts – one that is as uplifting as it is heartbreaking.

We first meet Hwang’s Bari when she is being abandoned. When her seventh child turns out to be yet another girl, Bari’s mother leaves Bari as an infant in a nearby grove to die. Luckily, Bari is saved by her grandmother and brought up alongside her sisters and beloved dog Chilsung in a moderately well-off North Korean family. That is until her peaceful life is abruptly shattered by two events, the first of which being the defection of her uncle to South Korea, the ultimate transgression a citizen of the North can commit. As punishment, the government splits apart her family.

In the midst of this familial tragedy transpires a nationwide one. North Korea is enduring a famine that will take millions of lives. In order to survive, Bari crosses the Tumen River to seek refuge in China. After suffering numerous hardships, she eventually finds work as a foot masseuse with the aid of a family friend. In this capacity, she learns to apply her shamanistic gifts, inherited from her grandmother, to read her customers’ pain and heartache. In so doing, she soothes not only their bodies but also their souls.

After another misfortune forces her to board a cargo ship bound for England, Bari learns to use her power to separate herself from her human body. This ability comes in handy on a voyage where smugglers abuse their captives. Once arrived in London, Bari works as a kitchen hand and later a foot masseuse to pay off her debt. In this cosmopolitan new land, she encounters individuals hailing from around the world, all of whom have come to London seeking survival. Like Bari, most are undocumented and all struggle beneath the weight of their own suffering.

Just as Bari travels to the netherworld to find answers for the suffering of those around her, it is the kindness of these individuals whom she befriends – her roommate Luna, her kindly neighbor Grandfather Abdul and his grandson Ali – that guides Bari from the depths of her own grief. As Grandfather Abdul tells her, “We are all just children…This war is a hell caused by the arrogance of the powerful and the desperation of the poor. We are poor and have nothing to give, but we must have faith that we can still help others. This is the only way the world will ever get any better. The Lord said: ‘Beware the flames of anger. They harm only the least fortunate.’”

Undoubtedly one of the leading voices of Korean fiction today, Hwang is no stranger to the suffering brought about by senseless political conflict having himself been a refugee during the Korean War and later imprisoned for visiting North Korea on an unauthorized trip in 1989. As is common in his other works, Princess Bari incorporates elements of his own experience. Princess Bari is thus not simply a modern retelling of a folktale but a story of famine and poverty, human trafficking, migration, and loss. Perhaps more so, it is a story of survival, extraordinary compassion, and camaraderie in the face of ostensibly insurmountable difference.