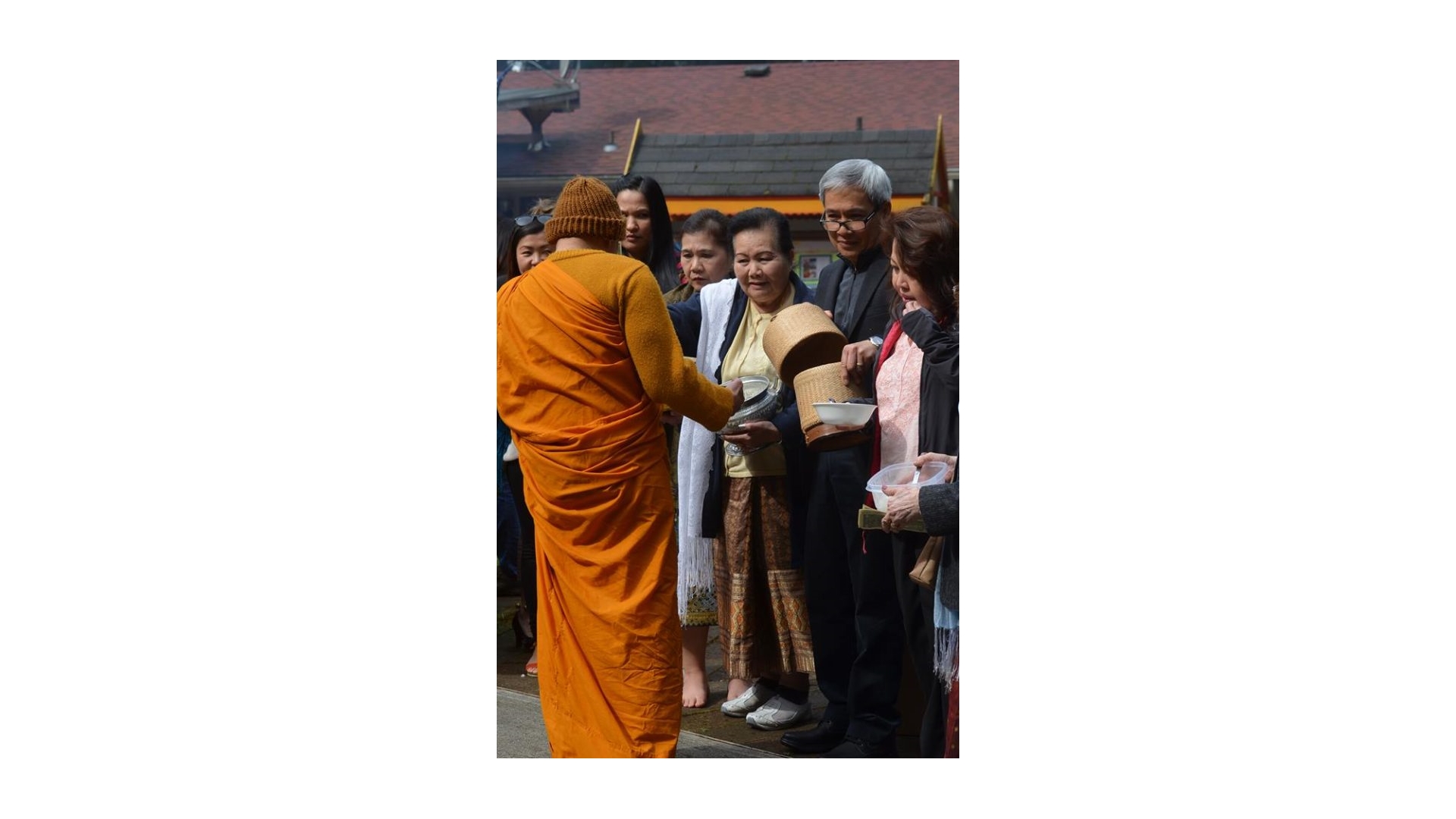 Songkran, or Thai New Year, is Thailand’s largest national holiday, and is celebrated each year in April. Celebrations typically begin on April 13 and conclude on April 15.