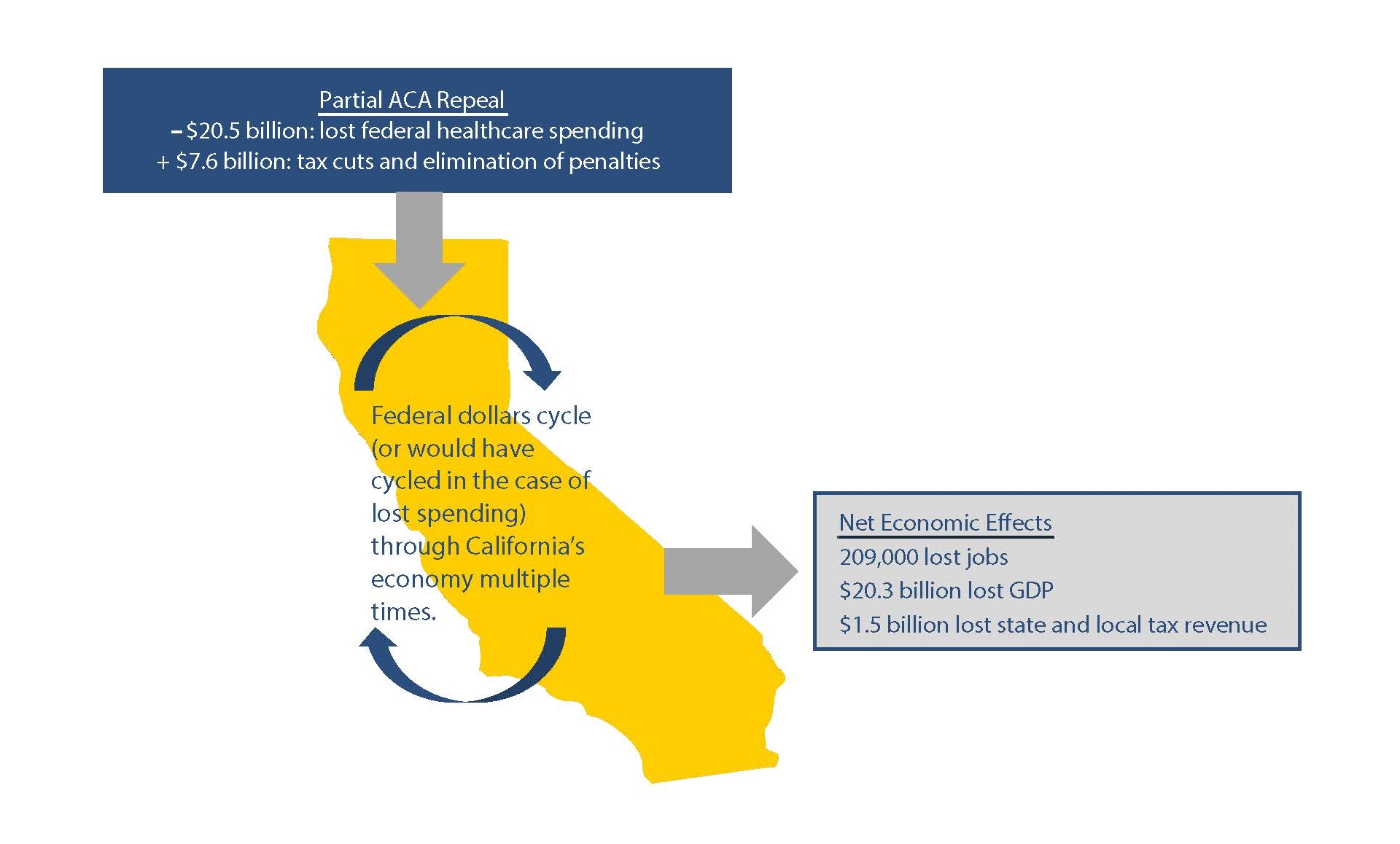 President-elect Donald Trump’s threat to repeal and replace Obamacare is bad news for millions of Americans, but the poor and people of color are going to be hit hardest, say health care advocates.

“The winners and losers from repealing Obamacare will depend crucially on the details of whatever replacement plan materializes,” said Larry Levitt, senior vice president for special initiatives at the Kaiser Family Foundation during a webinar Dec. 19. “ Based on what those replacement plans look like so far, it seems that the poor and people with pre-existing medical conditions could end up worse off.”

Approximately 20 million people have gotten coverage since the launch of Obamacare.

Trump has yet to reveal details of what he plans to do to the 2010 Affordable Care Act, aka Obamacare, other than to say that he intends to dismantle it soon after he takes office. It’s likely that some parts of it will be left untouched – like the pre-existing condition provision – and replacement could be delayed by a couple of years.

The webinar was organized by the non-profit California Health Care Foundation (CHCF), to give journalists an overview of what California, the state that took the lead in implementing some of the key provisions of Obamacare, could face if Trump makes good on his threat.

Among those provisions were expanding Medi-Cal (California’s name for Medicaid) and setting up a health insurance marketplace for people to purchase federally subsidized coverage best suited to their budget, said Amy Adams, CHCF’s senior program officer. Additionally, even before the ACA became law, the state banned the prevalent practice of gender-based premium cost variations – younger women were paying more than men.

As a result of its robust implementation, the state’s uninsured rate for residents under 65 fell by nearly half, from 22 percent in 2009 to 9.5 percent in 2015, according to a California Health Interview Survey (CHIS). More low-income people who historically were shut out of health insurance were able to gain coverage, as were people in minority communities.

More than 10 percent of the populations in the counties of Fresno, Kern, Los Angeles, San Bernardino, San Joaquin and Tulare got coverage, according to a just-released UC Berkeley Labor Center study.

A repeal would mean that California would lose around $20 billion in annual federal funding for Medi-Cal expansion and Covered California subsidies, making it virtually impossible for it to continue offering those programs.

“It is a very large amount of money and would be difficult for the state to generate a comparable amount of revenue,” to go it alone, pointed out Adams.

“It would be difficult for any individual state to try to raise the money required and provide benefits comparable to the ACA,” Levitt said. “That would put the state significantly at odds with other states in terms of tax rates and public benefits.”

But critics of the ACA say that one of the least popular provisions of the law – forcing individuals to have health insurance and companies to cover their employees or face a penalty – would be eliminated with a repeal. An estimated $1.3 billion would be lost in eliminated penalties.

One idea Trump’s advisory team has been floating is to allow insurance carriers to sell insurance across state borders, something some insurers already do. That could come with its own set of problems, Levitt said, because it could drive people to states where the insurance industry is less regulated. He said California has been able to rein in its providers to some degree because of “its stringent regulations.”

Levitt pointed out that the safety net provided by Federally Qualified Health Centers (FQHC), clinics that provide health care to underserved communities, would weaken if the ACA were repealed. Those unable to retain their insurance coverage would likely flock to FQHCs, putting an extra burden on them.

“There are a lot of moving pieces,” at this time, Levitt said. “No doubt that people are split on the ACA,” he said. “But ACA is status quo.”