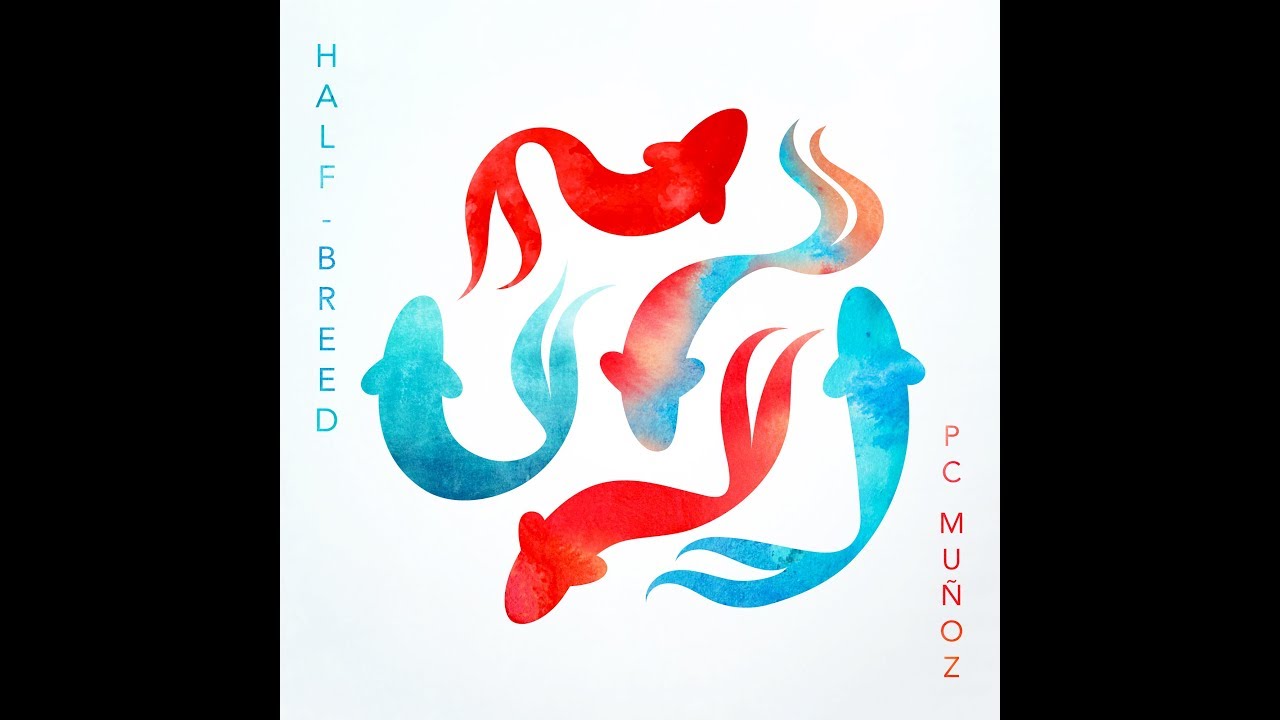 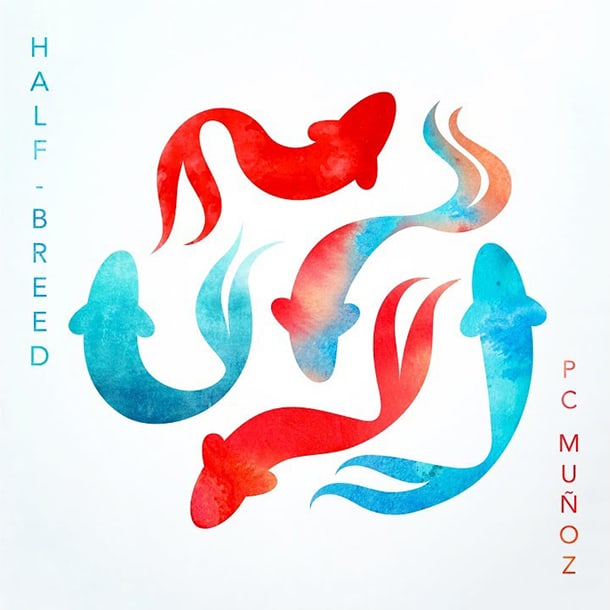 San-Francisco-based poet and musician PC Muñoz brings his sound-and-text based performance, Half-Breed, to Seattle for the first time to Hugo House on Monday, October 22. The event will open up with a reading from Seattle author Sharon H. Chang, and Seattle-based flutist and improviser Leanna Keith will join Muñoz for the performance portion of the event. In addition to the performance, the event will also double as the Pacific Northwest release of Muñoz’s new digital-only album Physical Science and accompanying chapbook, Inside Pocket of a Houndstooth Blazer.

Half-Breed, a performance created during a fellowship with The Loft Literary Center in Minneapolis, pairs spoken word poetry and soundscapes to “artistically confront historical views of mixed-race people in the U.S. and explore how received paradigms of race, purity and authenticity play out in the multiracial experience both within the dominant culture and POC communities,” according to Muñoz.

For him, the project was incredibly personal. He used Half-Breed as a way to understand and unpack the numerous experiences and reflections he has had over the years as a mixed-race person. Half-Breed also allowed him to collaborate with various mixed-race folks in different cities, such as Minneapolis (where it debuted), New York, Los Angeles, and around the Bay Area.

His album, Physical Science, is a creative and sonically engaging experience that is only enhanced by the lyrical poetry in the companion chapbook. Like his own mixed-raced identity, Muñoz’s music is in a category all in its own – undefinable and refreshingly unique. The mix of drum and electronic beats and seemingly groovy soundscapes create the perfect backdrop for Muñoz’s gritty, growling narration of his poetry – which is heavy hitting, and not for the lighthearted. The words weigh heavy with the various issues currently on everyone’s minds regarding race, socio-economic class, what it means to be “American” and a person of color, etc. The surprising sound combinations he uses within each track are unusually catchy, and he finds a way to create palpable, rhythmic textures with each drum beat.

The inventive way in which Muñoz shares his observations of the world through sound and text is impressive. By layering jarring sounds with frenetic drumming and raw, almost guttural drawl, Muñoz impressively translates the current socio-political frustration into an audible journey. Like his mixed raced identity, Muñoz approaches music in that same vein – by throwing away the idea of purity and authenticity, and instead meshing unusual sound combinations together to create something new and exciting.

PC Muñoz will be performing “Half-Breed”, as well as releasing his new album “Physical Science” and accompanying chapbook Inside Pocket of a Houndstooth Blazer at Hugo House on Monday, October 22 at 7:00 PM. Tickets are $10.