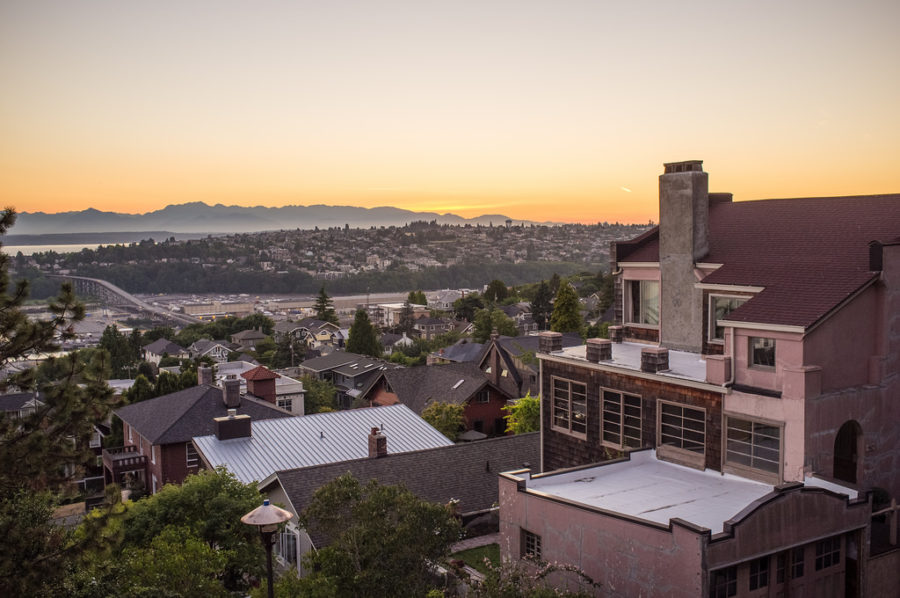 Sightline is hosting “Building the Affordable City,” a panel discussion on September 20 from 7:00 to 9:00 PM at the Rainier Arts Center. This panel discussion is free and open to the public.

Kim-Mai Cutler will report on San Francisco, a fellow West Coast city that has faced similar growing pains to Seattle. In her previous career as a journalist, Cutler wrote several long-form pieces on the housing crisis in 2014 and 2015 that helped form the Bay Area YIMBY movement. Cutler will reprise highlights of her study on the Bay Area’s housing shortage (now a new graphic book), How Burrowing Owls Lead To Vomiting Anarchists.

Daniel Kay Hertz has written about urban demographics, neighborhood change, housing policy, and public transit in City Observatory and several other publications. Hertz will report from Chicago, the third largest US city and one that is dramatically more affordable than its peer cities on the coasts. He will share research on how Chicago has kept home prices and rents to a fraction of the levels in New York, Los Angeles, San Francisco, Seattle, and other large US cities.