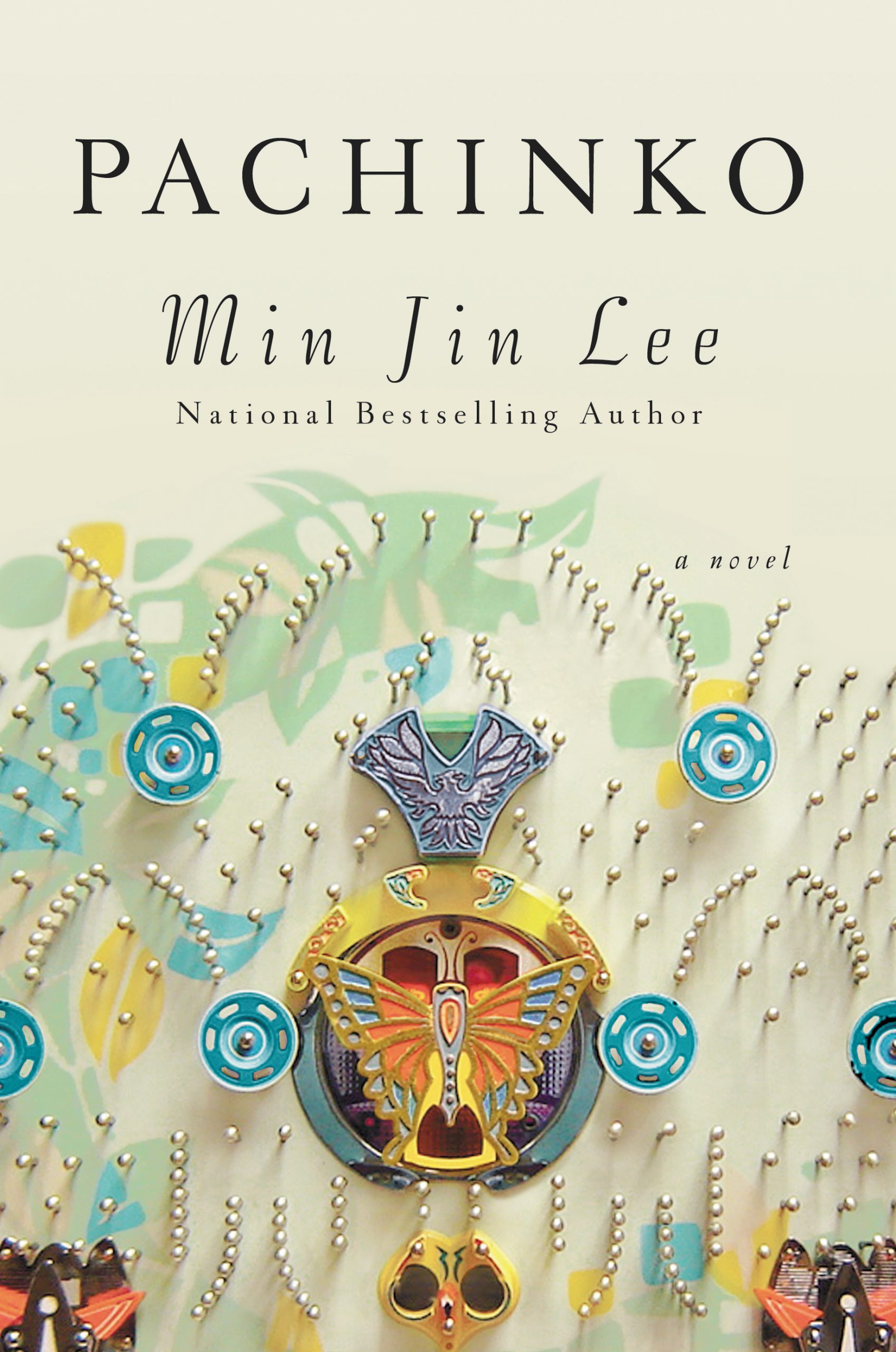 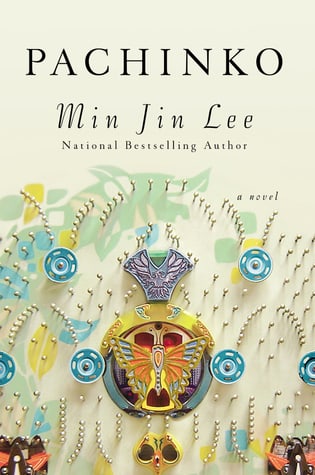 Pachinko is a Japanese game that resembles pinball machines and can be used for both recreation purposes and also gambling. The player receives multiple small steel balls that they spring into the pachinko machine which has multiple pins that direct the balls. Many of the balls fall away into a hole, while some enter specified pockets, which allows the player to gain more balls as rewards. Though the player has some control over how hard the lever springs the balls, the ultimate destination of the ball is left to chance. Some players end up with jackpots, while others may lose their fortunes.

In the way that players have limited control of the game, Min Jin Lee’s second novel, Pachinko, illustrates how many Koreans during the Japanese colonial era to post World War II, had limited control over their lives. Many lost their fortunes, while some by good fortune were able to strive. Pachinko follows four generations of a Korean family who lives in Japan. The story begins during the time of Japanese colonialism in Korea and introduces a poor, but humble family in Busan (a providence south of the peninsula).

After the death of her father, the protagonist Sunja helps her mother run a boarding house. There she becomes pregnant with the child of a married man and fears the shame that she will bring to her family. Eventually, she marries Isak, a pastor who chooses to marry her despite her pregnancy and together they move to Osaka, Japan.

As World War II wages on, we see the discrimination many Koreans face in Japan. They are only allowed in certain pockets of Japan, denied many types of jobs, constantly in fear of deportation, and paid unfair wages. Throughout the novel, we see Koreans who ultimately fall through the cracks, similar to how pachinko balls may just fall into the hole. On the other hand, we also witness some who amassed great wealth and success through fortunate means like working in the black market, hiding their Korean identities, or opening Pachinko parlors.

The storyline plays on elements of bloodline and identity. It questions the importance of blood in the family and also in a nation. What makes someone part of a family? Is your father the one who raised you, or the one who impregnated your mother? And how do you become part of a nation? How long do you need to live in a country? Must you be born there? Must your parents and grandparents need to have been born there? What percentage of Japanese blood do you need before you “count” as Japanese? This play on blood is portrayed by the character of Noa. Even though he was raised by Isak and Sunja, he is haunted by his blood relations to his biological father. In addition, despite adopting Japanese culture and being able to speak perfect Japanese, he is ultimately seen as a “filthy” Korean and cannot escape his Korean heritage.

Similarly, Sunja’s grandson, who is a 4th generation Korean Japanese, is continued to be treated as a foreigner despite being better at Japanese than Korean, and despite never having lived in Korea. Toward the end of the novel, he thinks, “In a way, Solomon was Japanese, too, even if the Japanese didn’t think so … There was more to being something than just blood.” Concurrently, Korean Japanese who go back to the Korean are ostracized as traitors and cannot escape their Japanese background.

The novel was separated into three parts and is written in the perspective of numerous characters including members of Sunja and Isak’s family, other Koreans, and also the Japanese. At times this can seem confusing and readers may get lost in the midst of all the different voices. The author also uses Korean and Japanese terms throughout the book, and those not familiar with the languages may not fully understand the dialogues. In addition, there were storylines outside the main characters that seemed out of place in the context of the whole novel and was quite sexual in various sections.

However, despite seeming long-winded at times, the length is necessary in order to go in-depth to the cultural aspects and family dynamics. It was also nice to have the perspective of the Japanese and what they’re thinking. Min Jin Lee is able to portray the complex relationship between the Japanese and Koreans and was able to show the mutual fear and distrust without villainizing the regular Japanese citizens who were also caught in the middle of the war and national conflicts. In addition, the use of Korean and Japanese terms breeds familiarity with the characters and helps one become immersed in the story.

The story was beautifully written and allowed readers to learn the history of Korea and Japan in an engaging way. Throughout the novel, the cultural changes between Koreans, Korean immigrants living in Japan, and Korean-Japanese, as well as the generation gaps are portrayed through the different family members. Although the novel is written in the context of Koreans, the characters and their struggles with identity may resonate with many immigrant families and those of mix nationalities.